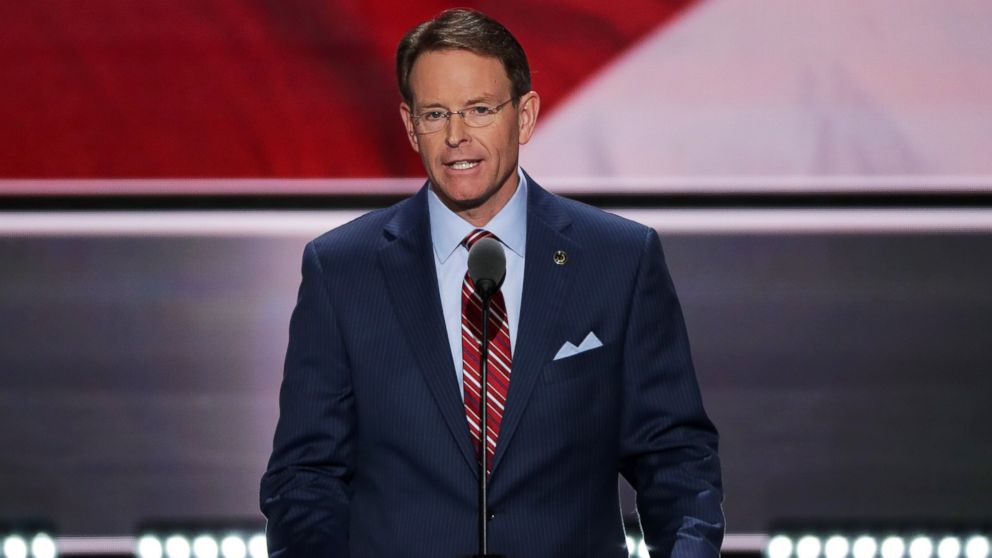 Despite the release of a tape of Donald Trump making lewd remarks about women and talking about his attempt to have an affair with a married woman, the Republican nominee still has the support of at least some of the nation's conservative Christian leaders.

A number of Republican officeholders have condemned the GOP candidate's remarks, with some rescinding their support of him and others calling for Trump to quit the race in the wake of the release of the taped remarks Friday by the Washington Post,

But three prominent conservative Christian leaders said with varying degrees of enthusiasm that they remain in Trump's camp.

Tony Perkins, president of the conservative Family Research Council, said Christians "are left with a choice of voting for the one who will do the least damage to our freedoms."

"This is far from an ideal situation, but it is the reality in which we find ourselves and as difficult as it is, I refuse to find sanctuary on the sidelines and allow the country and culture to deteriorate even further by continuing the policies of the last 8 years," Perkins said.

Similarly, Ralph Reed, founder and chairman of the Faith and Freedom Coalition, said in a statement that Trump's comments are "offensive and inappropriate."

"The Bible teaches that we are to treat older women as mothers and younger women as sisters, in all purity," Reed said.

But, he said: "People of faith are voting in 2016 on critical issues like who will protect the unborn, defend religious freedom, appoint conservative judges, grow the economy, stand by Israel, and oppose the Iran nuclear deal, which Hillary Clinton helped to negotiate. Given the stakes on the election and the critical issues confronting our nation, an audiotape of an eleven-year-old private conversation with an entertainment talk show host is unlikely to rank high on the hierarchy of their concerns."

And Gary Bauer, a evangelical and conservative activist affiliated with the American Values organization and Campaign for Working Families PAC, like Reed emphasized that Trump made the comments years ago.

"The ten-year old tape of a private conversation in which Donald Trump uses grossly inappropriate language does not change the reality of the choice facing this country," Bauer said. "Hillary Clinton is committed to enacting policies that will erode religious liberty, promote abortion, make our country less safe, and leave our boarders [sic] unprotected."

Bauer was the most explicit of the conservative leaders in reiterating his support for the Republican nominee: "I continue to support the Trump-Pence Ticket," he said.