LOS ANGELES -- A Metrolink engineer has died from injuries suffered in a train crash in Oxnard a week ago.

"The entire Metrolink family is deeply saddened by the loss of this dedicated and hardworking railroader," said Sam Joumblat, Metrolink's interim chief executive officer, in a statement. "Everyone associated with Metrolink extends our most heartfelt condolences to his family, friends and co-workers."

Metrolink said Steele had worked in the rail industry for more than 40 years and was the longest tenured engineer among Metrolink operators.

The collision on Feb. 24 remains under investigation.

Oxnard police said in a statement that the death "changes the dimension of the on-going investigation."

Jose Alejandro Sanchez Ramirez, the truck driver involved in the crash, was released from custody Thursday after the Ventura County District Attorney's Office announced that no charges would be filed against him at this time.

The D.A.'s office said it would wait for the completion of the investigation before any formal filing decision.

Ramirez's truck, which was pulling a trailer, was stopped on the tracks, causing a Metrolink commuter train to crash into the vehicle and derail. The National Transportation Safety Board said the train was going about 56 mph at the time of collision.

Dozens of people were injured.

Ramirez's lawyer Ron Bamieh has previously said his client accidentally drove onto the tracks and became stuck, so the 55-year-old ran for his life.

The full investigation of the collision is expected to take several months to complete. 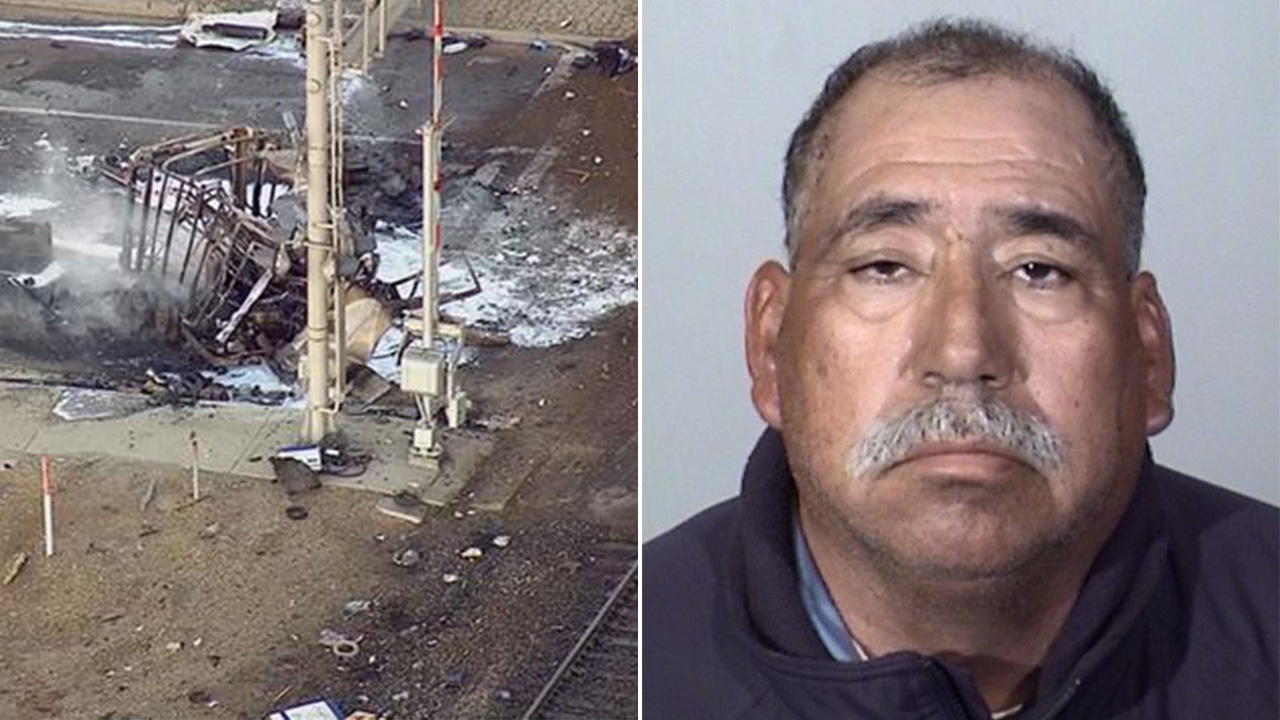 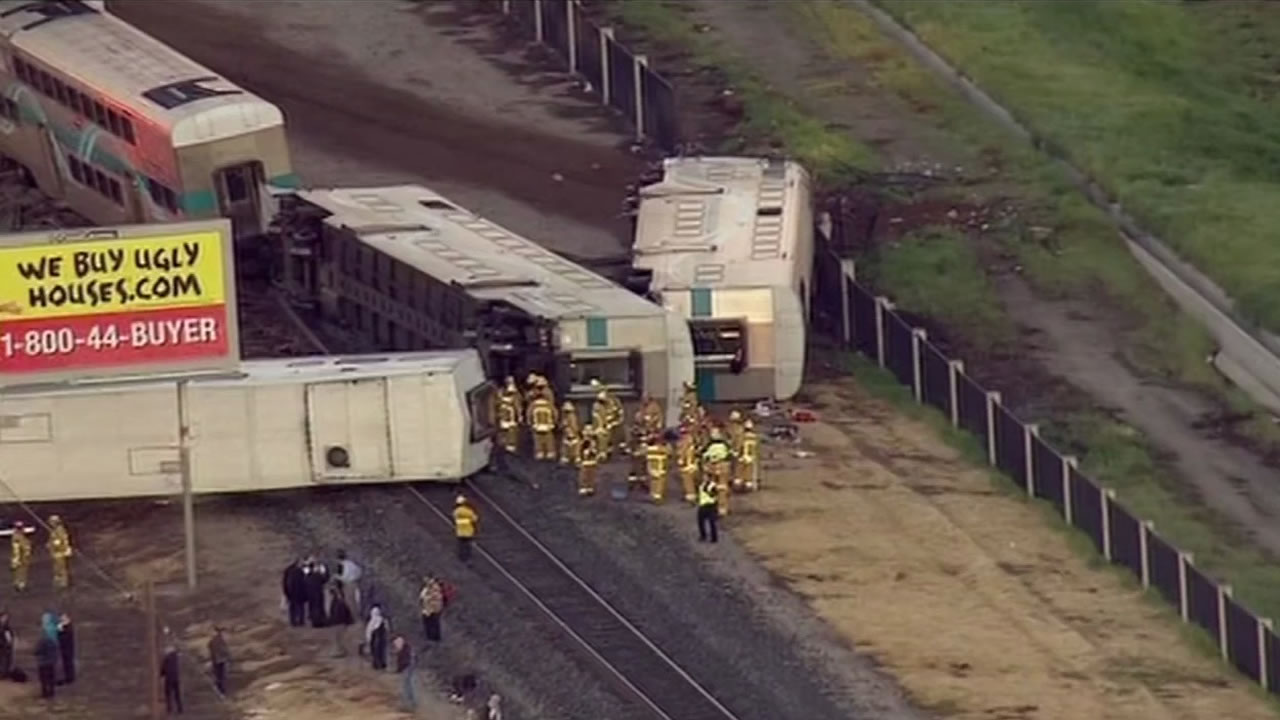