At least 17 dead, including 9 children, in massive fire at NYC apartment; 63 injured in total

At least 19 people are dead, including nine children, in a catastrophic fire that broke out at high-rise apartment building in the Bronx Sunday, officials said. Eyewitness News has the latest.

About 200 firefighters were battling the five-alarm blaze at the 19-story high-rise in the Bronx borough's Tremont neighborhood.

At least 63 people were injured, with 32 sustaining "life-threatening" injuries and 13 "clinging to their lives" in nearby hospitals, according to the New York City Fire Department.

Mayor Eric Adams already said the tragedy "is going to be one of the worst fires we have witnessed here in modern times in the city of New York."

Officials said the fire appears to have originated in a duplex apartment on the building's third floor. Many of the injuries were found on the upper floors, and officials believe smoke inhalation may be to blame.

Firefighters arrived on the scene within three minutes of the initial 911 call and were met with fire in the hallways, Nigro said. A door that was left open allowed the fire and smoke to spread, Nigro added, describing the fire as "unprecedented."

The fire engulfed two floors of the building but smoke trailed through all 19 floors, he said.

"The smoke conditions in this building are unprecedented," he said.

Residents described the events that unfolded as "traumatizing" as they escaped from the building during the fire.

Josh Einiger, a reporter with our sister station WABC spoke with the man who lived in the apartment where the fire started.

"We was sleeping and then my kids were screaming saying fire, fire," Mamadou Wague said.

The fire started in Wague's third-floor duplex, where he lives with his wife and eight kids, one of whom was trapped on a burning bed.

Wague has burns on his nose from when he leapt through the flames to rescue his daughter, who is burned but alive.

"I don't want anybody life -- I don't want to hear anybody dead in this fire, that's what I worry about," Wague said.

The fire has since been put out.

Additional details, including the conditions of the other victims, were not immediately available.

This was the second major fire in the Bronx over the weekend. A four-alarm fire in the Fordham Heights section of the Bronx that began early Saturday morning injured a firefighter and displaced three families, WABC reported. A lithium-ion battery sparked the fire, officials said.

Last week, a fire that broke out on the second story of a row house in Philadelphia killed 13 people, including seven children. 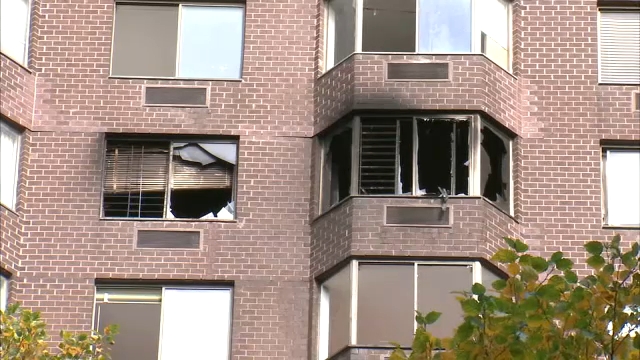 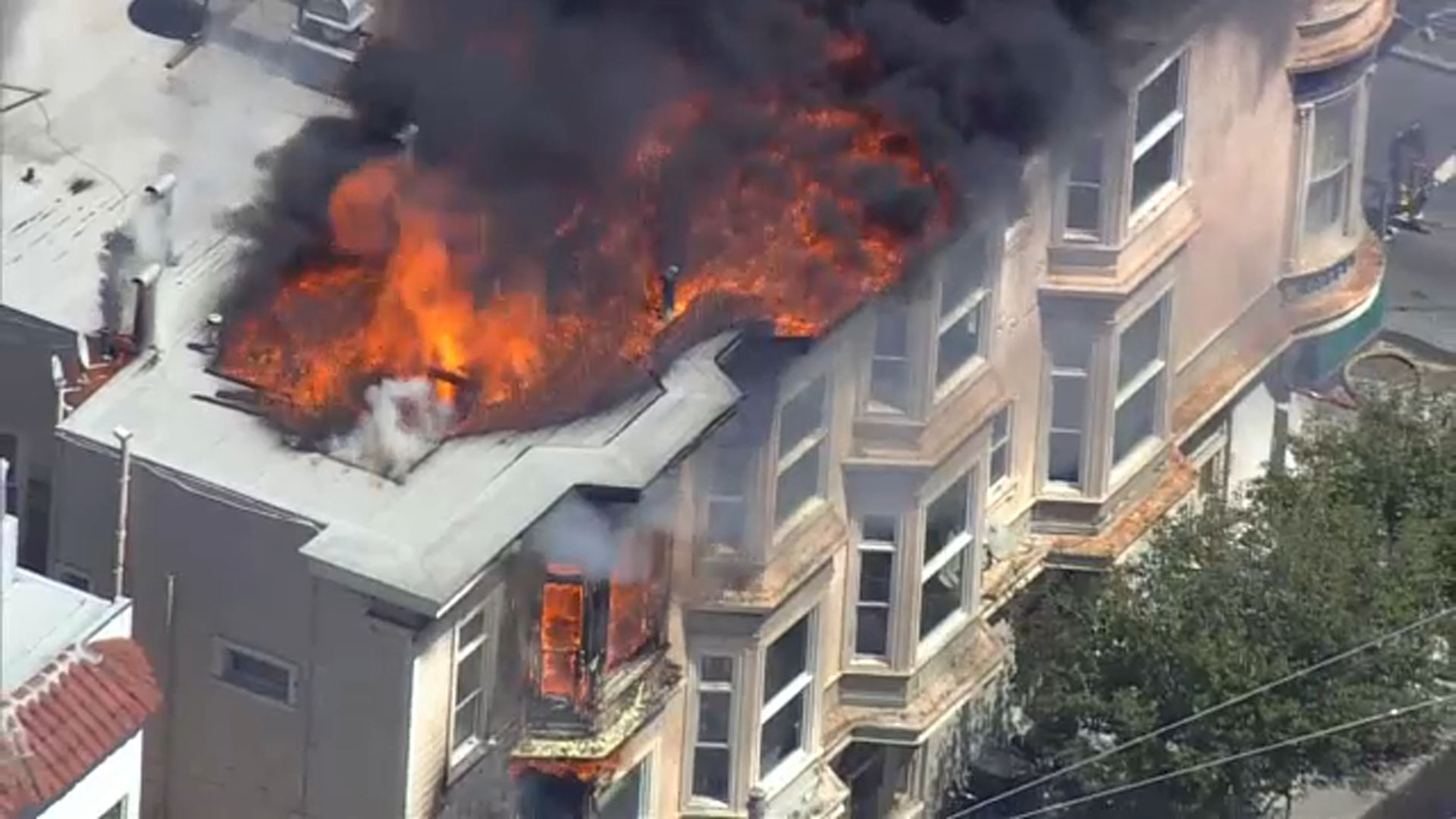