Any officer taking advantage of the bonus would have to commit to staying with Oakland Police Department for at least five years.

Amid rising violence in Oakland, Sheng Thao is proposing a new cash incentive to help recruit officers to the city's police department.

"We are in a public safety emergency right now. It feels like everyday, we experience a new, senseless tragedy," said council member Sheng Thao.

If approved, the proposal would offer a $50 thousand signing bonus to experienced officers who come to work in Oakland.

Currently, the department has 60 vacancies.

Any officer taking advantage of the bonus would have to commit to staying at least five years.

If an officer left after less than 18 months on the job, they would have to pay back the entire amount of money. If they stayed more than that amount, but less than the five years, the amount of money owed would be prorated.

"A traditional police academy approved today wouldn't get new officers on the ground until 2023, and Oakland is facing the highest homicide rate in almost a decade," she said.

Using incentives to attract more officers is something that's been utilized by other law enforcement departments too, says UC Hastings professor Jonathan Abel, who has studied policing and the criminal justice system.

"This is a pretty standard thing for departments who are trying to bring in good people, and especially people with experience," Abel said.

Beyond getting people with experience on the ground quickly, Abel says these types of proposals can also be ways for cities to save money.

RELATED: 'This has to stop': Oakland police investigating 100th homicide of 2021, chief says

"If the person's already gone through someone else's academy, then you don't incur that expense," said Abel.

But not everyone is convinced.

Barry Donelan, the president of the Oakland Police Officers Association, believes the proposal doesn't address the issues of the officers currently working at OPD.

A department, he says, that hasn't seen an officer join from another police department since 2014.

"I think it smacks at being nave, and a desperate effort to try and fix the defund decisions that she and her colleagues made just a couple of months ago," Donelan said.

Next Tuesday, the Oakland City Council will hold a special meeting on combating violence. 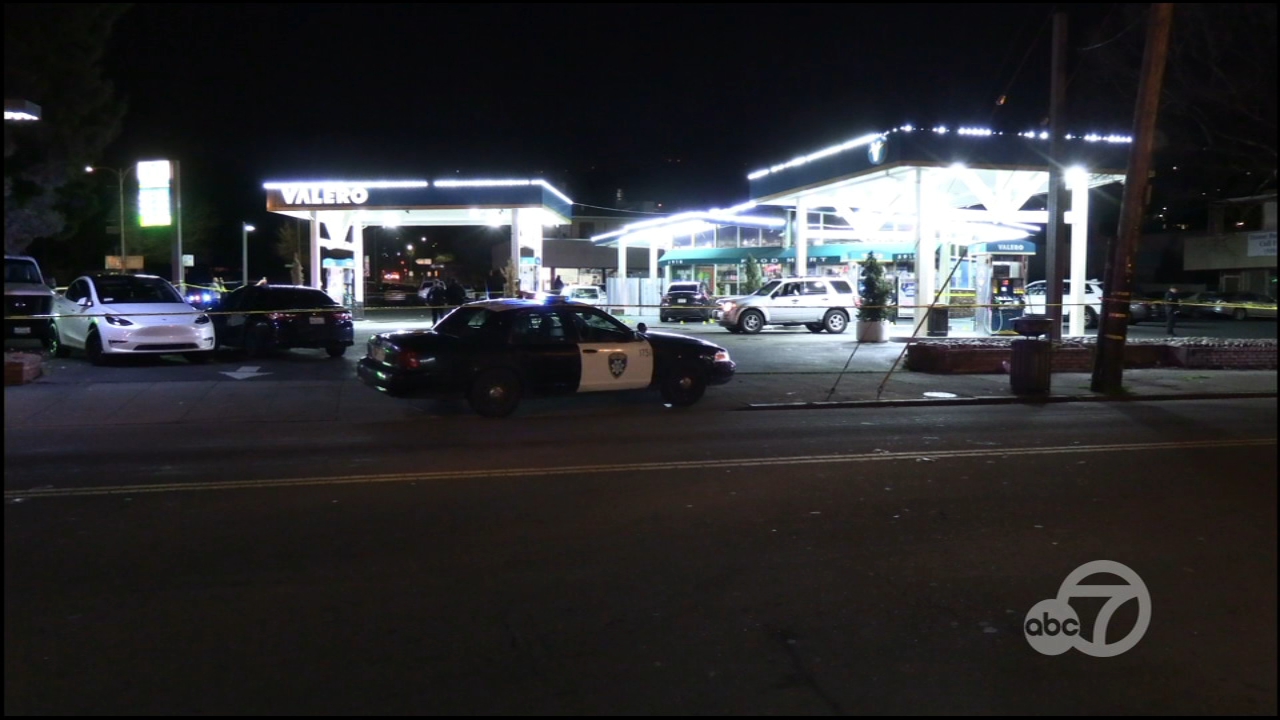 1 killed after shooting while filming music video in Oakland: police