As Americans protest police violence against people of color, Black Lives Matter now plays a role in Oakland's struggles with its own scandal.

OAKLAND, Calif. (KGO) -- The group Black Lives Matter organized a rally on the campus of UC Berkeley. Organizers called it a vigil and a prayer circle. The large crowd and their silence really did speak volumes. Unlike what was happening at Oakland City Hall.

"The people in the hills are happy. Developers are happy. But the black and brown, who make up the heart and soul of this city, are sick and tired of being sick and tired," said Cat Brown, one of the activists.

As Americans protest police violence against people of color, Black Lives Matter now plays a role in Oakland's struggles with its own scandal. On Monday, the group called Anti-Police Terror Project took signatures to the city clerk filing an intent to recall the mayor.

"This is about we are sick and tired of being murdered on the streets of Oakland. Tired of being pushed. And if she cannot stand up and do something for us, she has got to go!" said Brown.

Meanwhile, Oakland Mayor Libby Schaaf spent the morning talking about Black Lives Matter as well, and as she put it, "doing something."

"It is particularly important after last night, to shine a light on hope and recognize that certain groups like African-American males have been left behind and face institutional barriers," she said.

Schaaf announced a career summit with 600 full time jobs for young people of color in the city. And she lauded an intern program, which includes seven positions in her office.

Back at the City Clerk's Office had to reject that first the Declaration of Intent to recall the mayor due to procedural mistakes.

"Apparently we need 24 signatures. We will be back," said Brown. 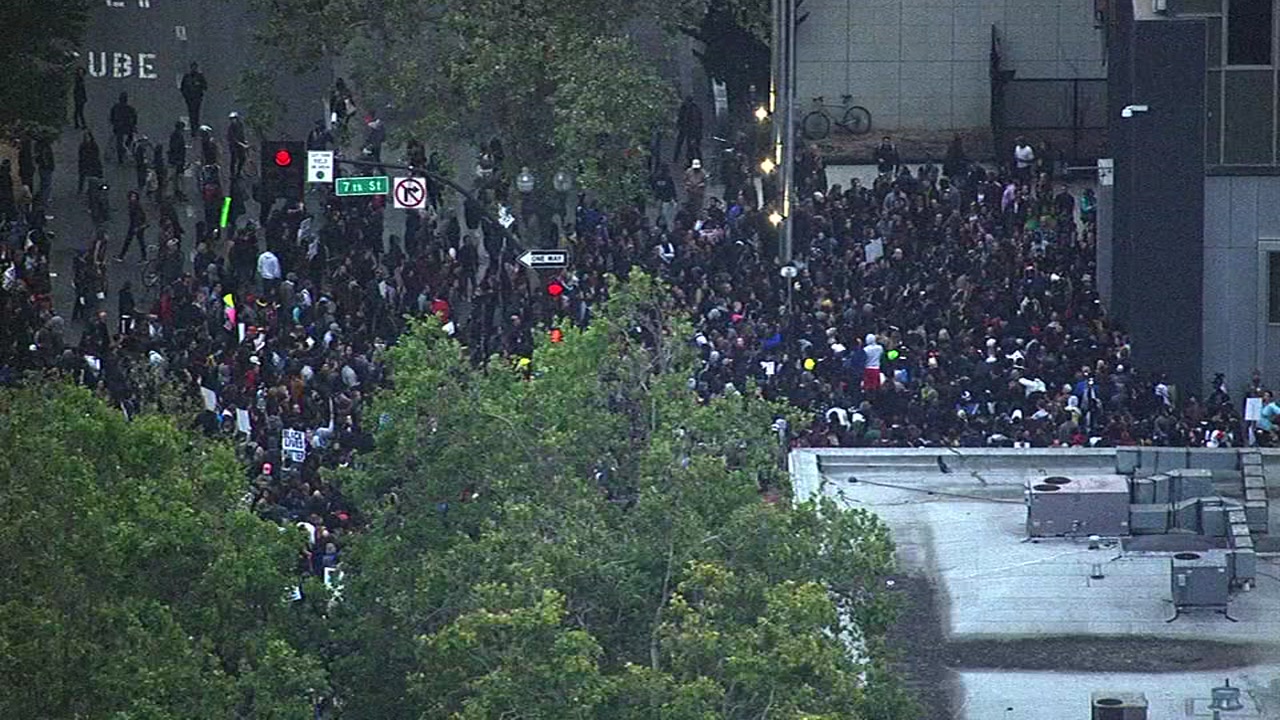 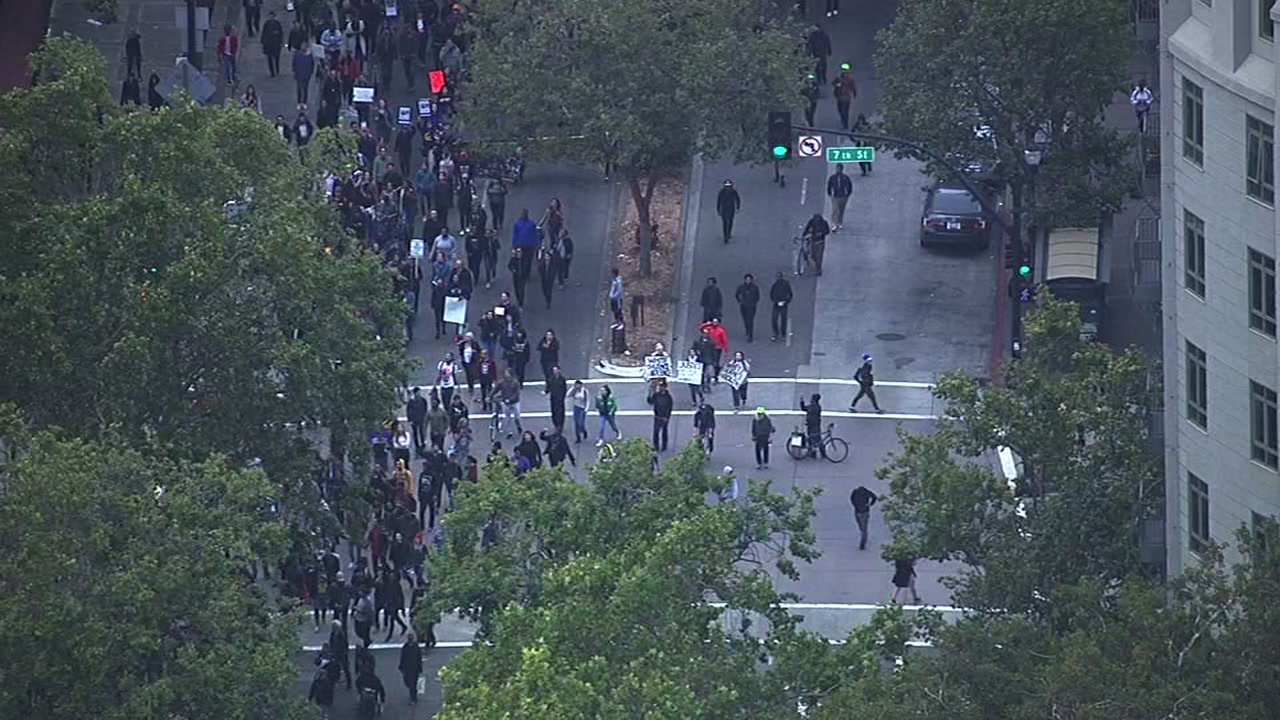 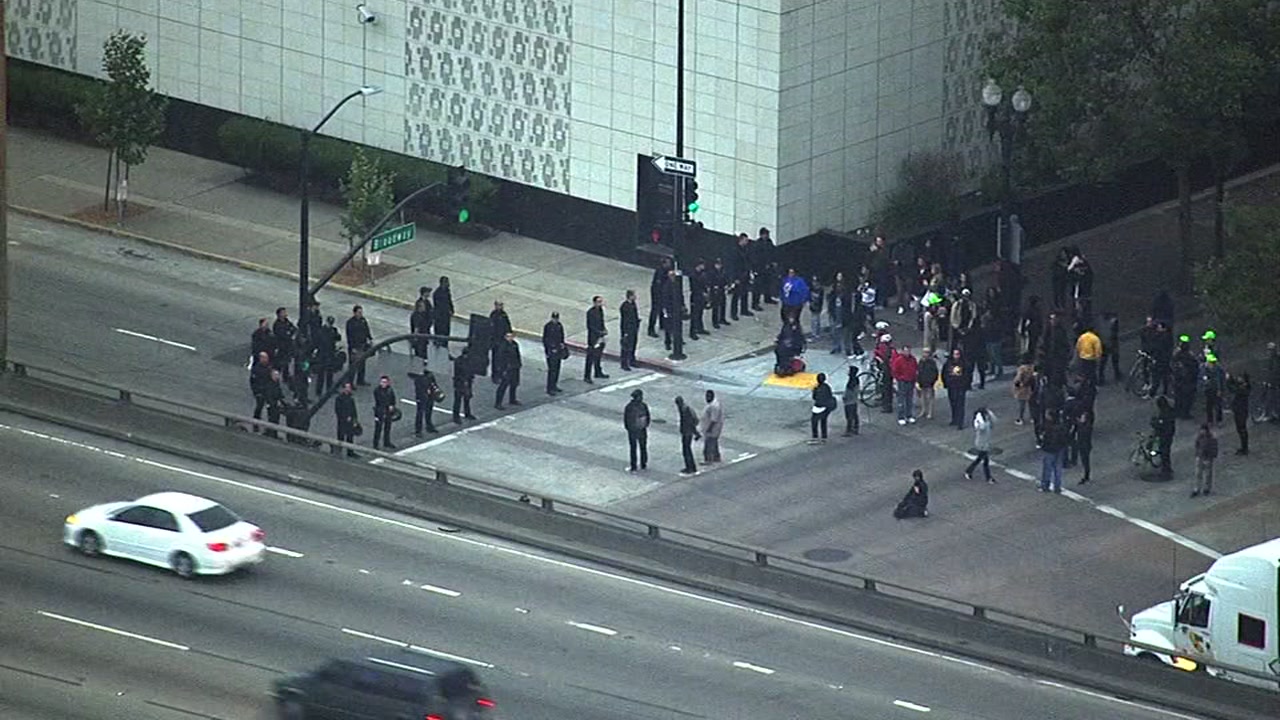 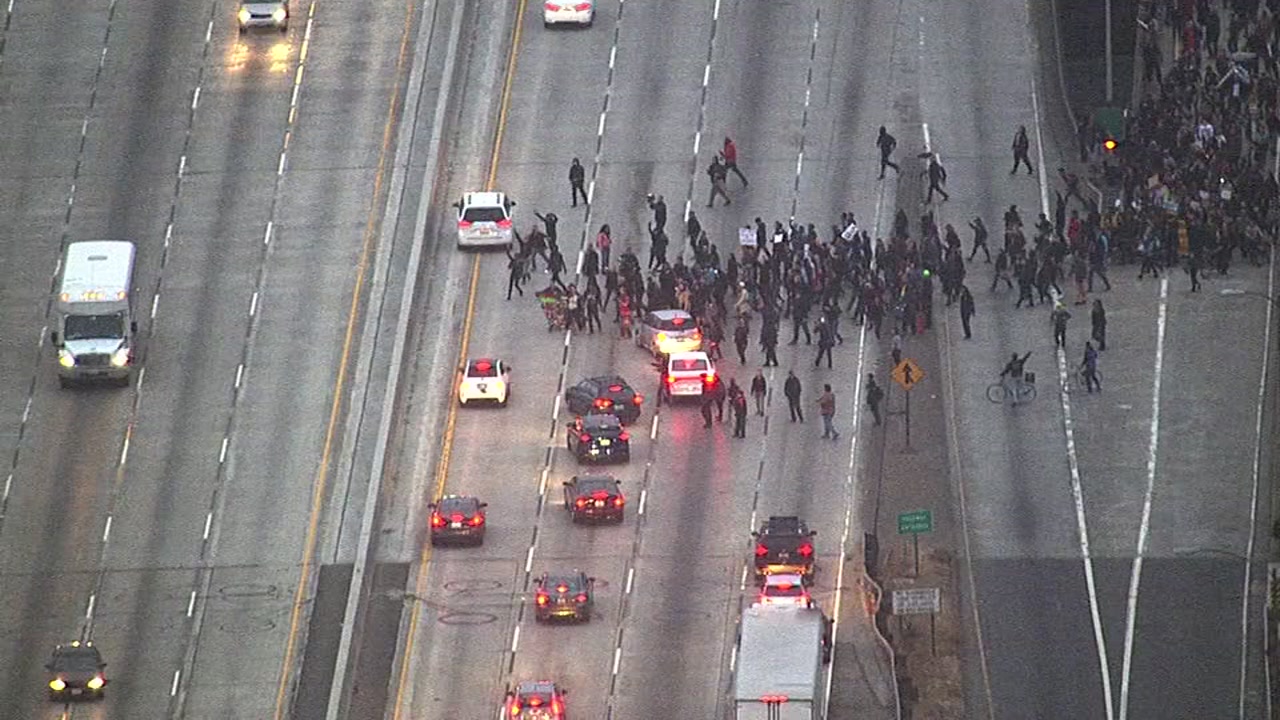 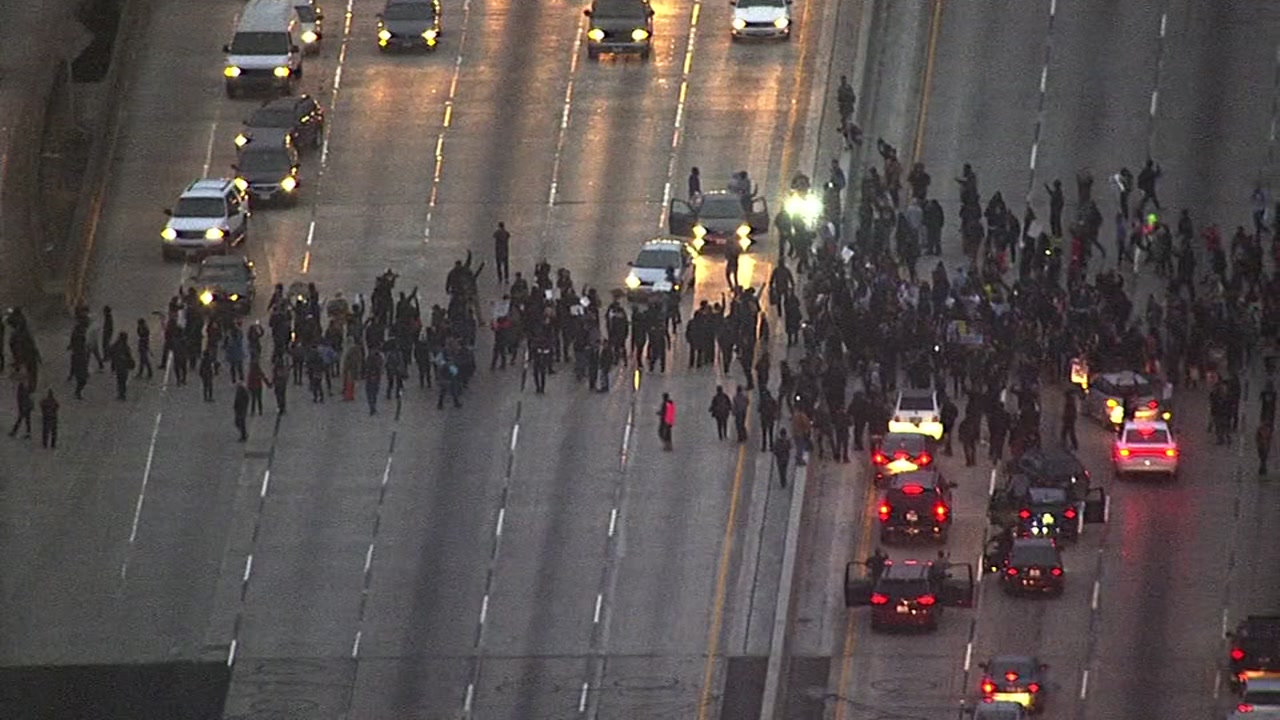 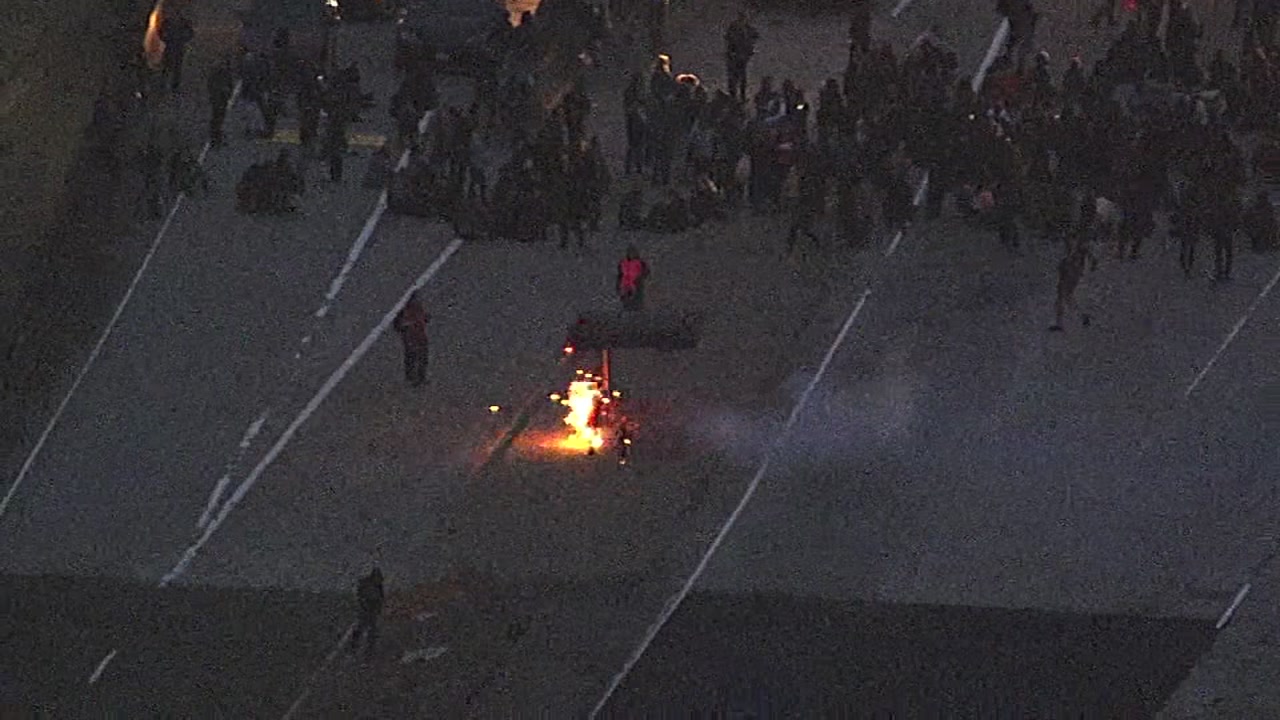 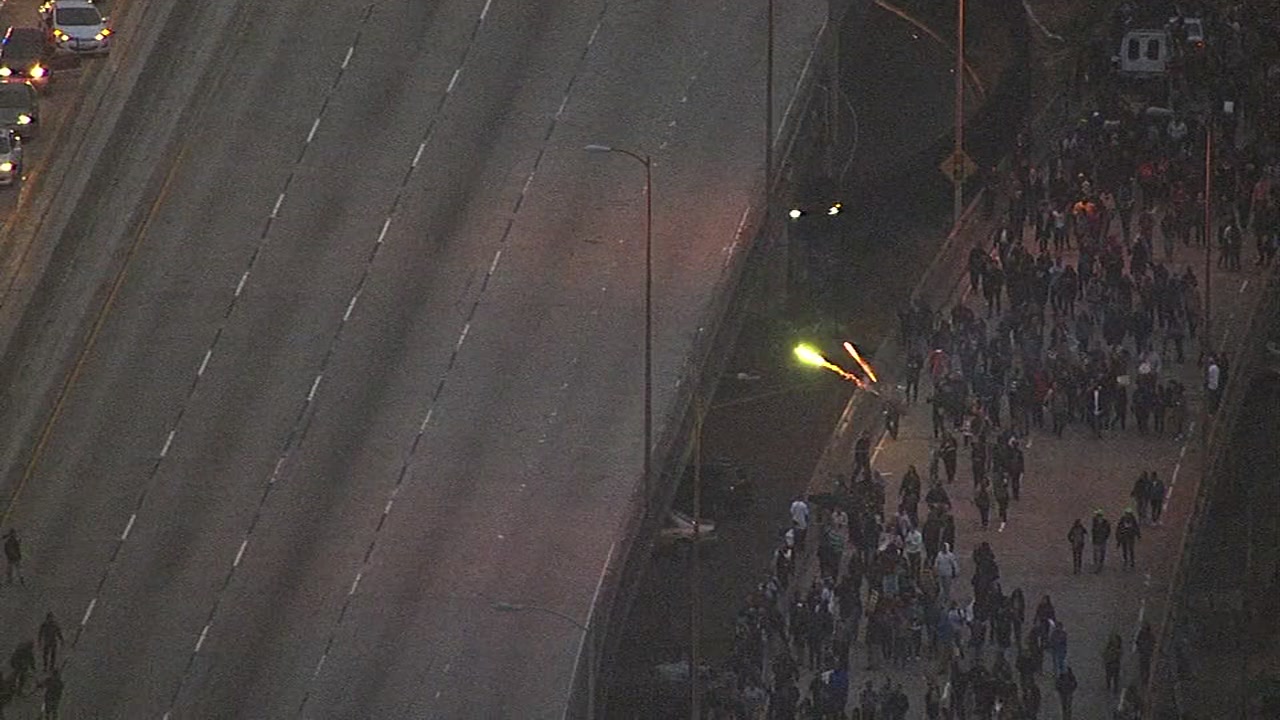 PHOTOS: Oakland cleans up after protest against police brutality 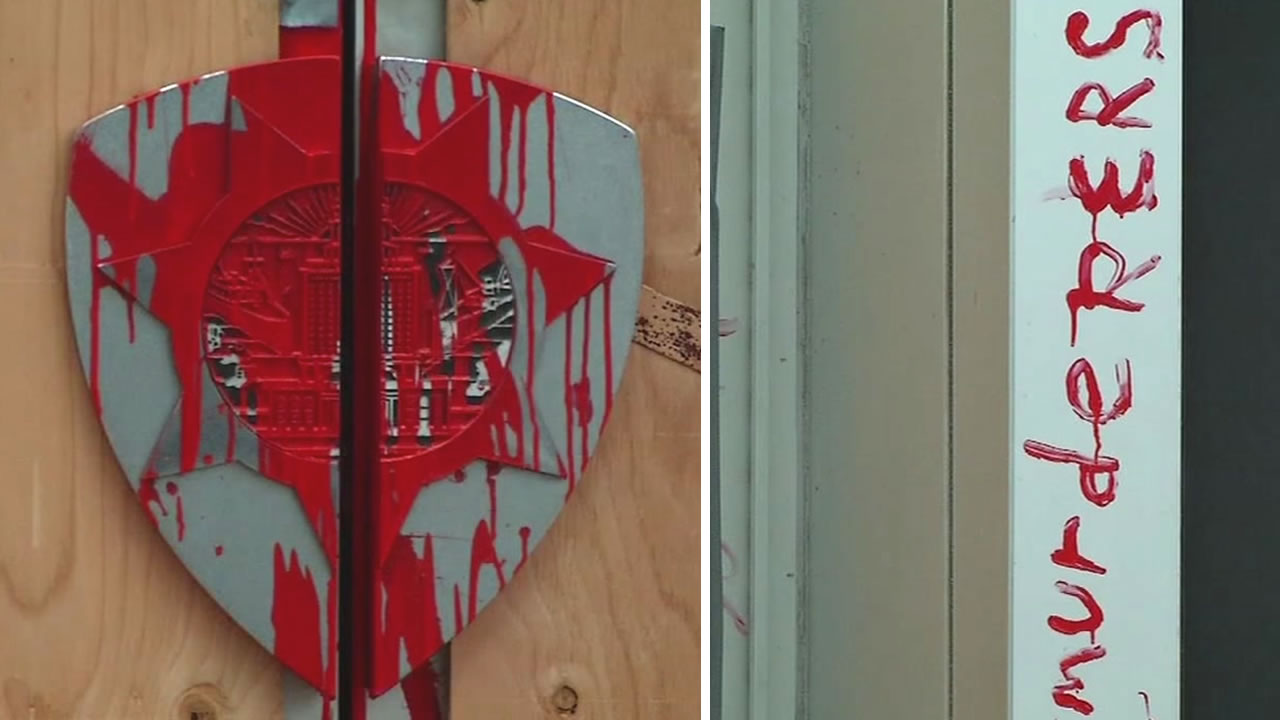 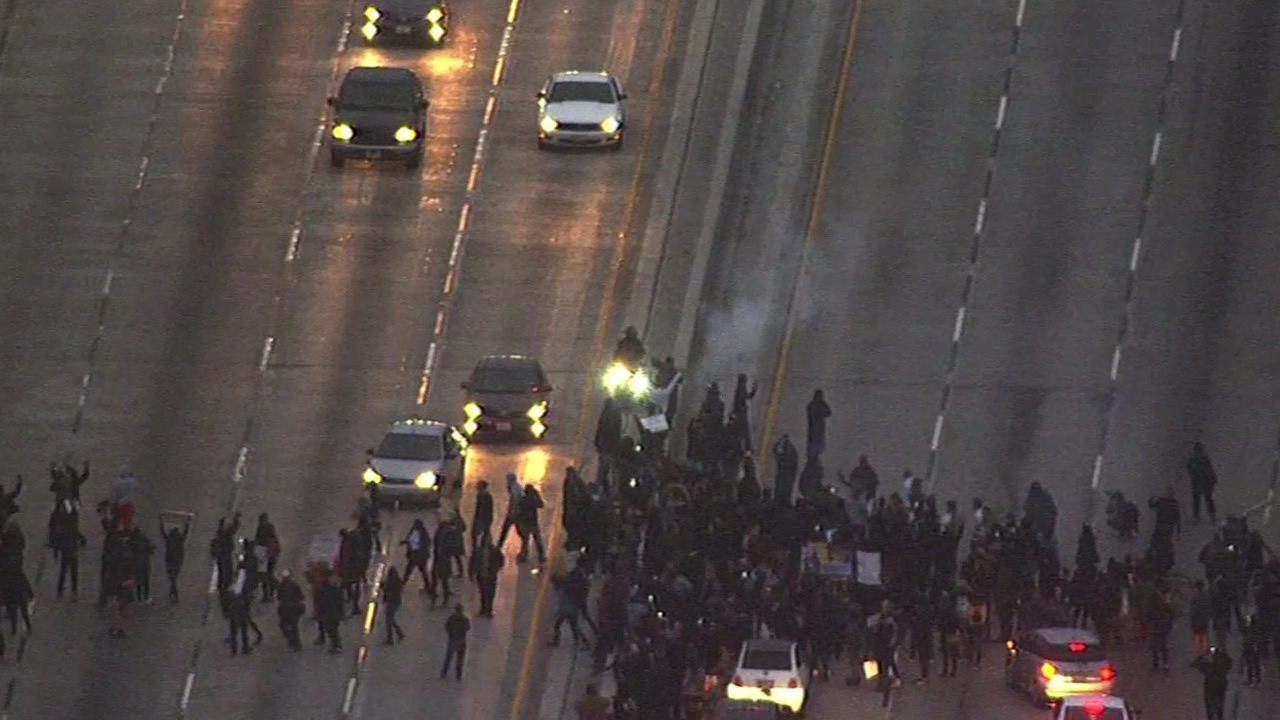 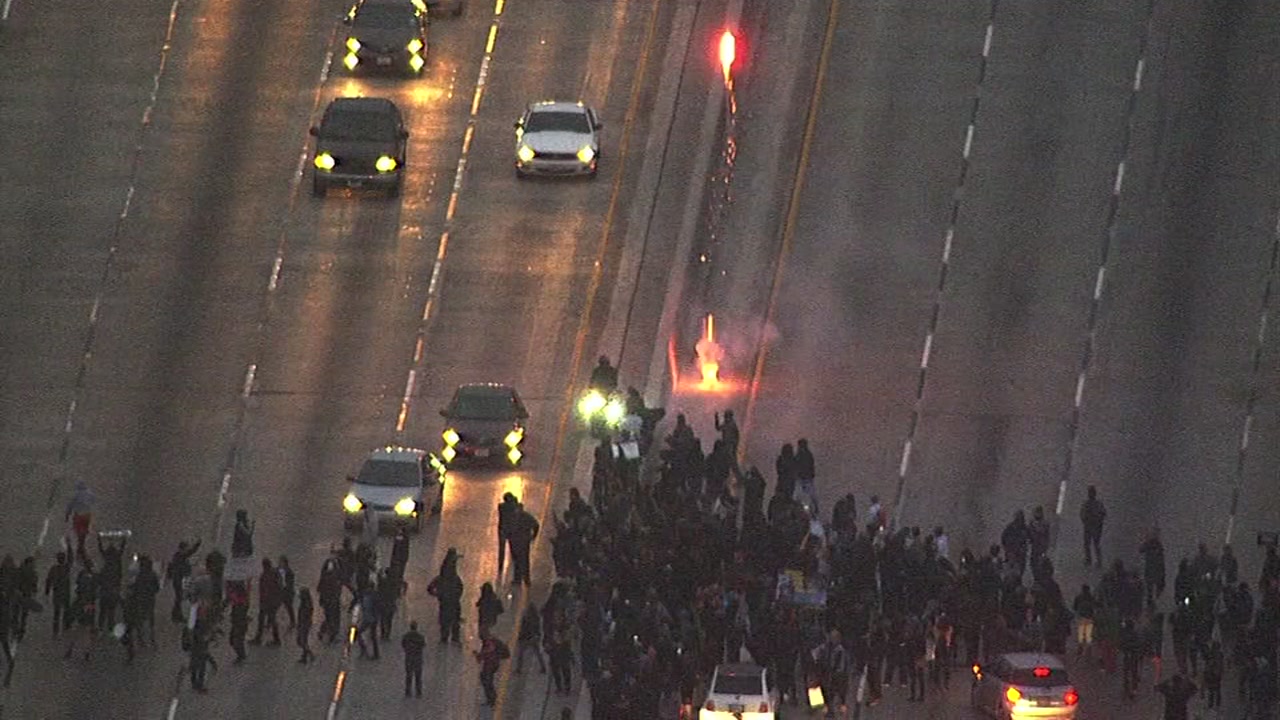