The CHP says sideshows that are happening frequently in Oakland are not only illegal and dangerous, but also pull resources away from other duties.

OAKLAND, Calif. (KGO) -- There's renewed attention on sideshows in the East Bay. The dangerous stunts take over intersections, endangering the lives of drivers and spectators.

The screeching tires and high revving engines at this intersection on High Street near Interstate 880 were heard throughout the neighborhood.

She says these sideshows happen there much too often, "It's frustrating, it's scary, and unfortunately it's part of our life now so we've become used to it."

Residents and business owners tell ABC7 News that the car spinout events happen there at least twice a month.

Video from November of last year shows another sideshow at the exact same spot.

Oakland police and the California Highway Patrol have tried to crack down on these sideshows. They even mobilized a massive blockade at a large sideshow at the port back in November.

But one hot rod owner told ABC7 News that there isn't much fear of police breaking up these events.

When asked if he's worried that the police will show up, he said, "Not really."

Some neighbors say they're not surprised by these events.

"There's nothing to do in Oakland right now, you know, so the kids are starting to make their own way and do their own thing and have their own fun," said Oakland resident Jun Hyong.

A far as the CHP is concerned, sideshows are not only illegal and dangerous, but they also pull resources away from other duties.

Two CHP cruisers were dispatched away from a fatal motorcycle accident on Interstate 580 Friday night to check on the sideshow. But the participants quickly sped off and officers issued no citations. 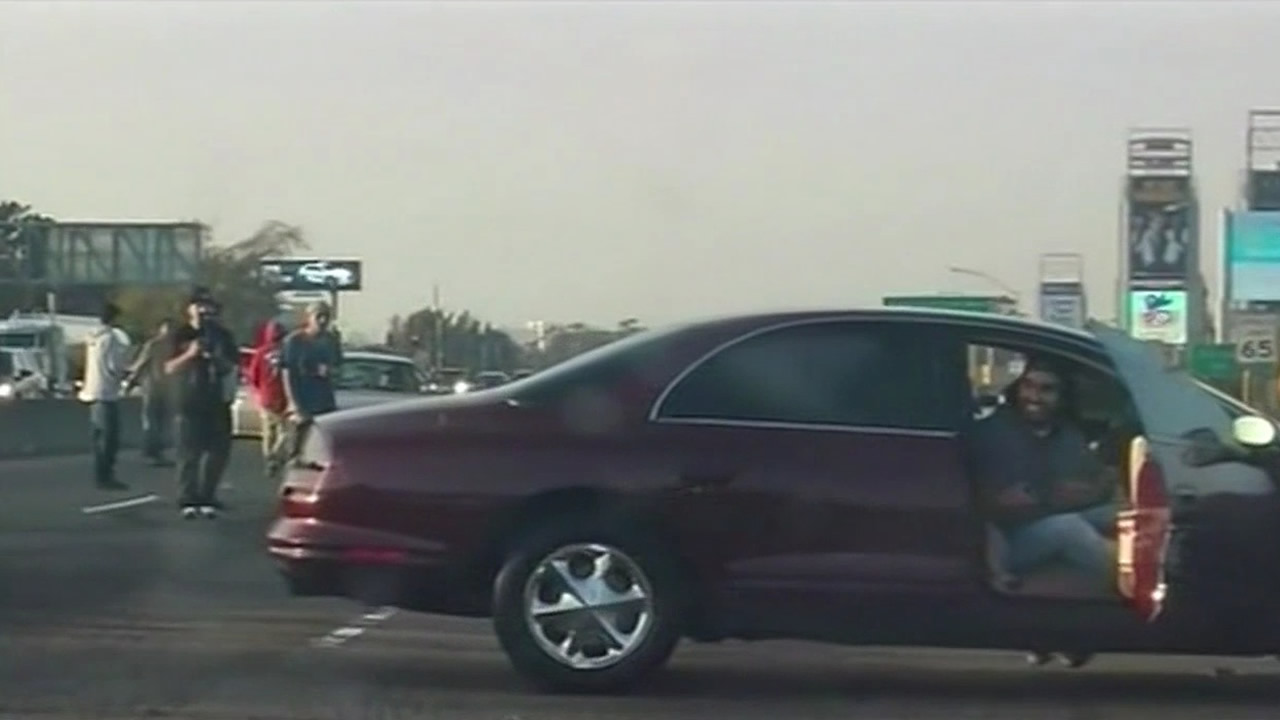 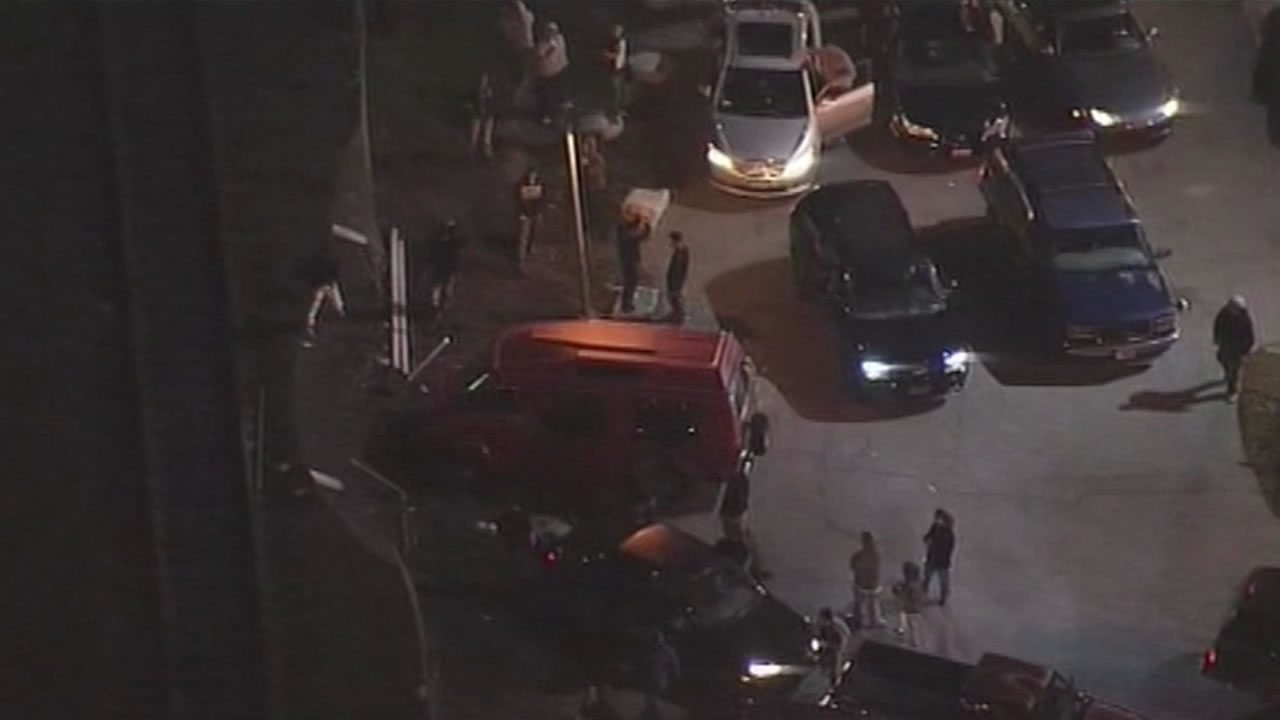 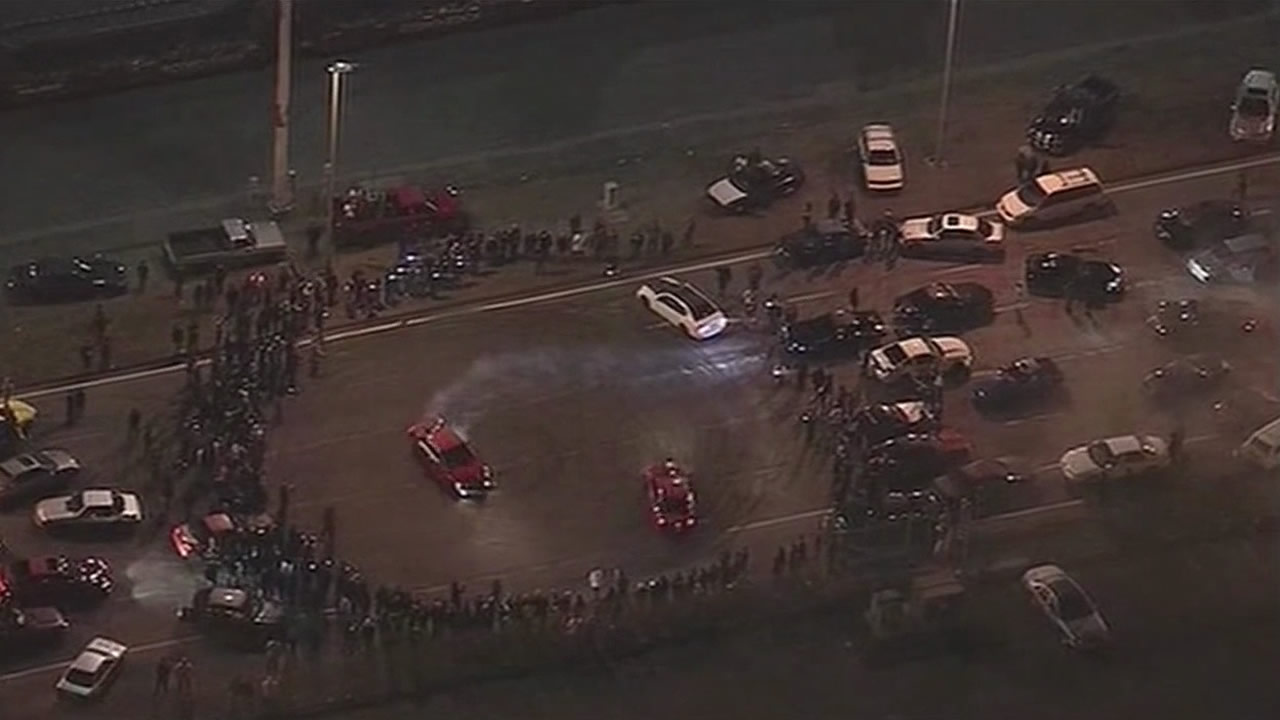 PHOTOS: Cars detained after sideshow at Port of Oakland 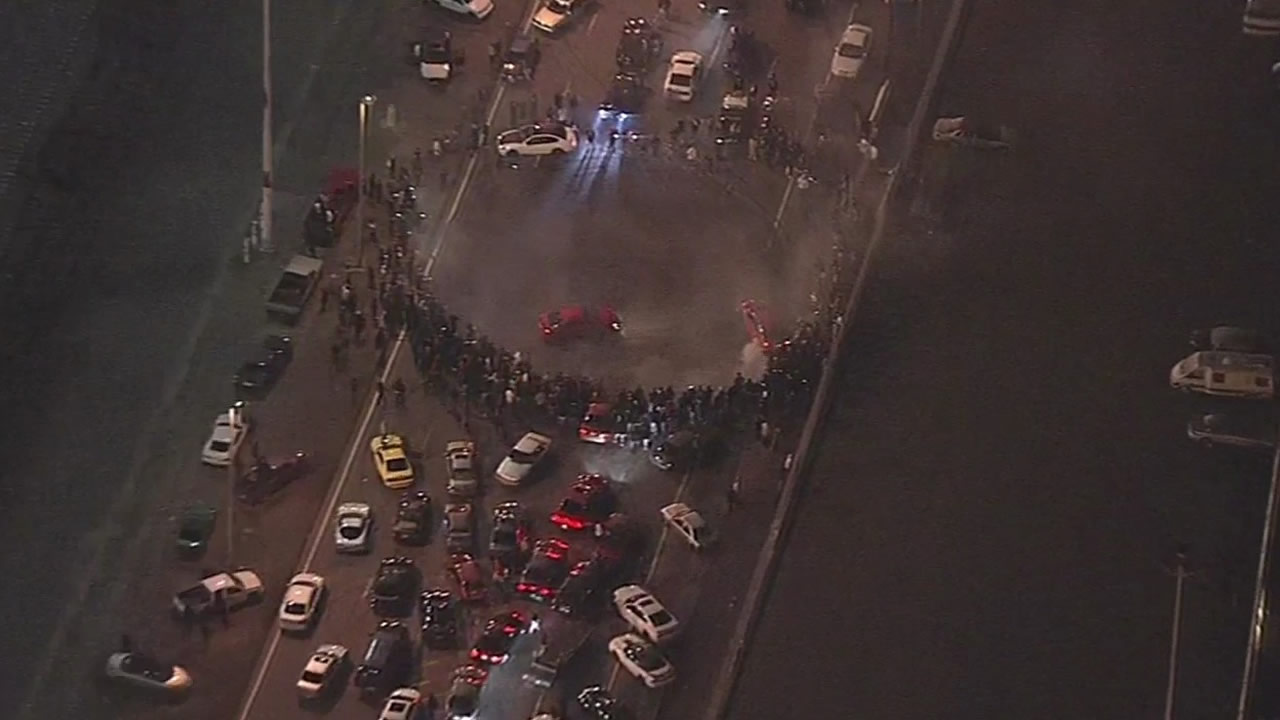 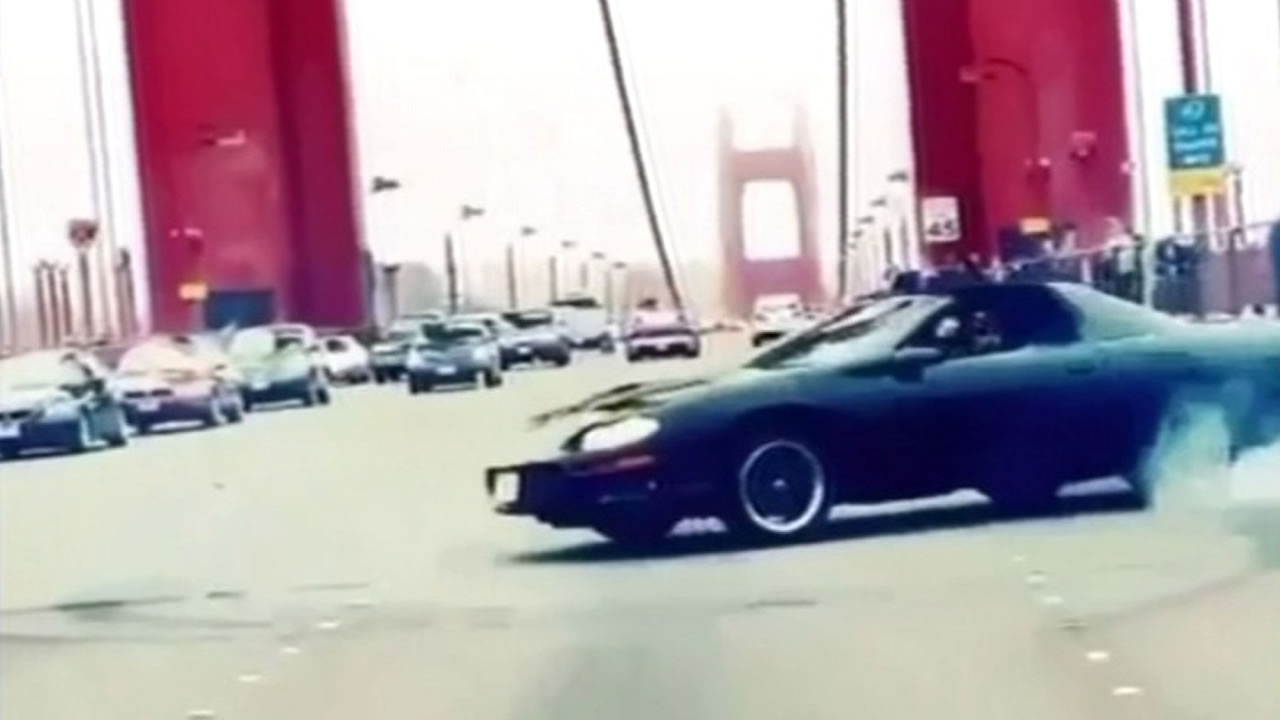 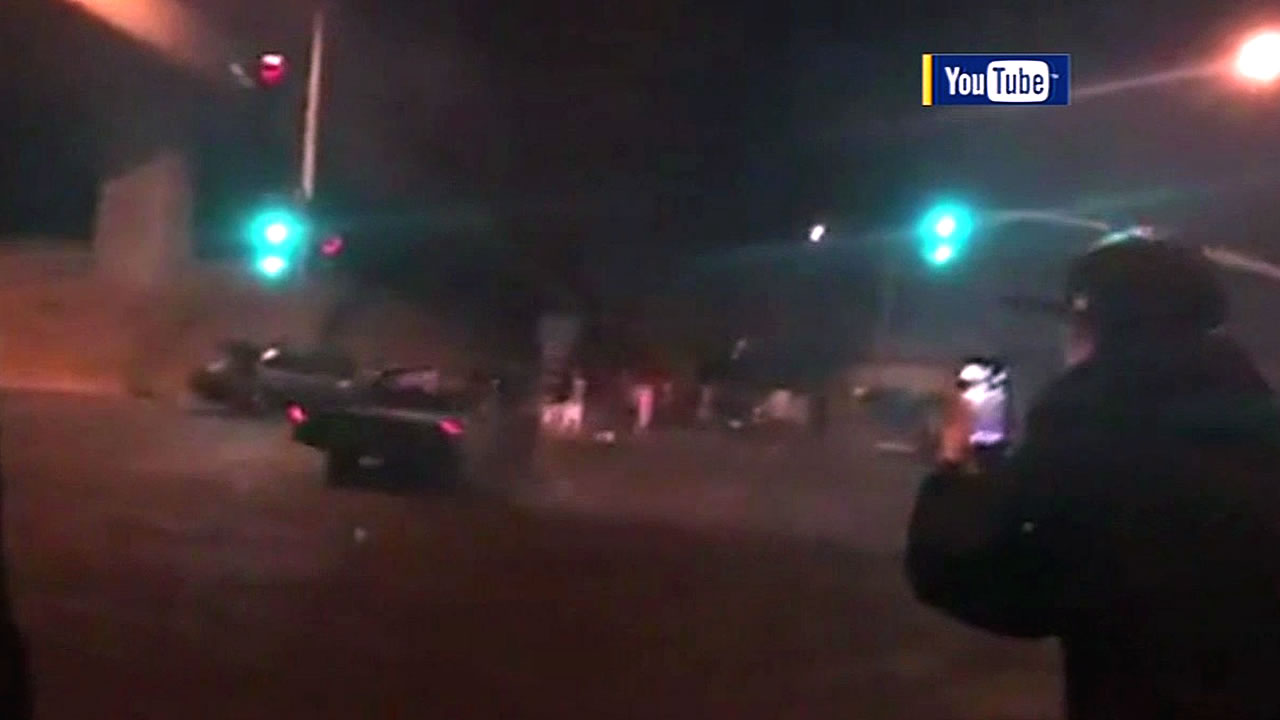 Oakland police want to identify those involved in weekend sideshow