A man was taken into custody by Oakland Police Friday morning after firing numerous shots near the Oakland Zoo and prompting the lockdown of Bishop O'Dowd High School.

OAKLAND, Calif. (KGO) -- A 32-year-old man was taken into custody by Oakland Police Friday morning after firing numerous shots near the Oakland Zoo and prompting the lockdown of Bishop O'Dowd High School.

The suspect was shot by responding officers and was taken to an area hospital where he died Friday evening.

Police say they engaged in a shootout with Jesse Enjaian on 98th Ave. and Las Vegas near Bishop O'Dowd High School. He was later identified as 32-year-old Jesse Enjaian.

Several schools in that area were placed or lockdown or ordered to evacuate after the call came in around 9 a.m.

The entire situation started with reports of an officer down.

Sky7 flew over a police car in the area with bullet holes in the windshield, but during the press conference police say no officers were injured.

The suspect was seen spray painting a garage and car nearby before officers disarmed and detained him.

ABC7 News spoke to residents in the area who were shaken up by the entire ordeal.

"It's just crazy because we've got kids out here. We've got the school up there, you got the zoo. I mean come on man. But that's how it is," said PW Bell, an Oakland resident.

"It's really hitting home, it's just too close. Then you have kids in school. Nothing is safe anymore, what can the kids do? They can't walk to the park, they can't go to parks. Now they can't even go to school," said Brenda Gardner, an Oakland resident.

A nearby stretch of eastbound Interstate 580 has reopened, and a shelter-in-place order for the area has been lifted.

Police are looking into what may have prompted the incident. "That's what our investigators will be looking into - what motivated this individual to go out and start shooting with a rifle, not only in the neighborhood but also at police when she arrived," Watson said. 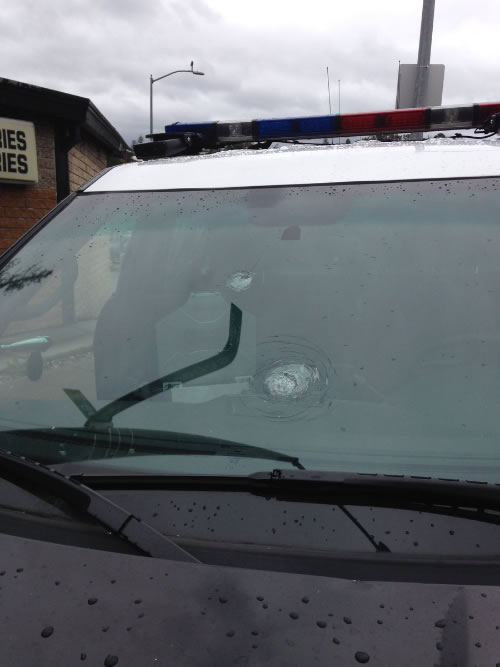 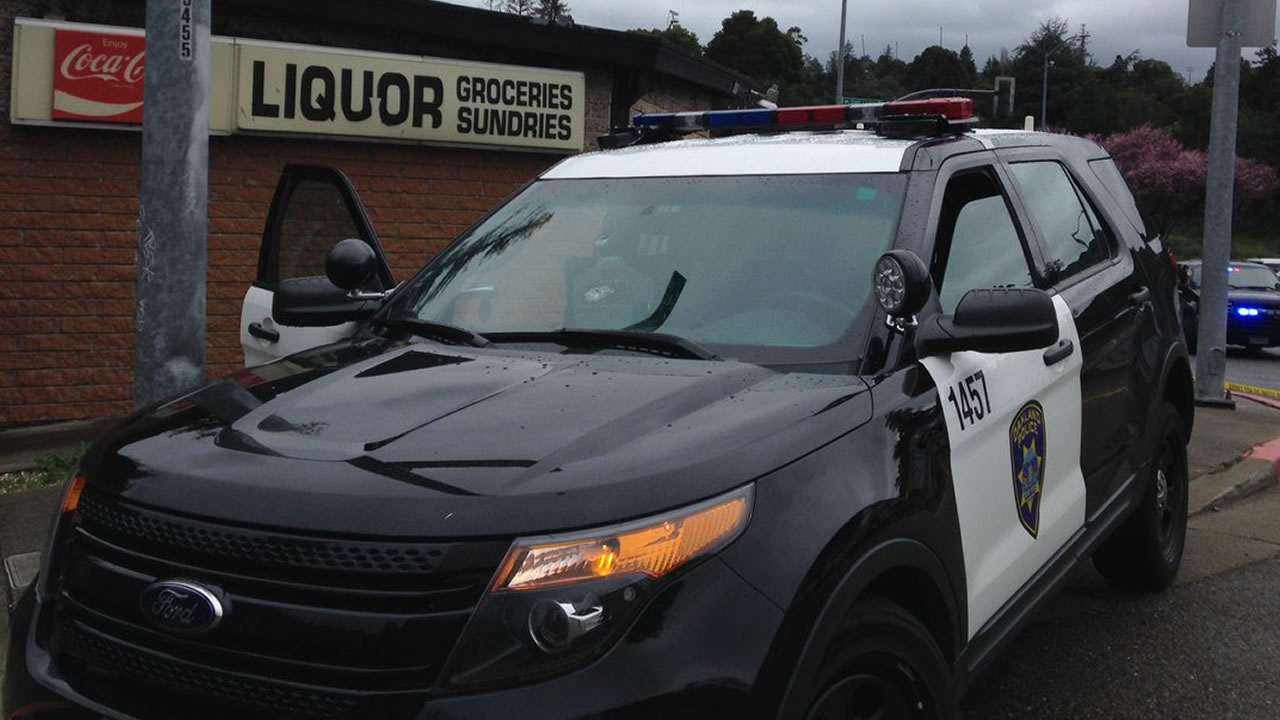 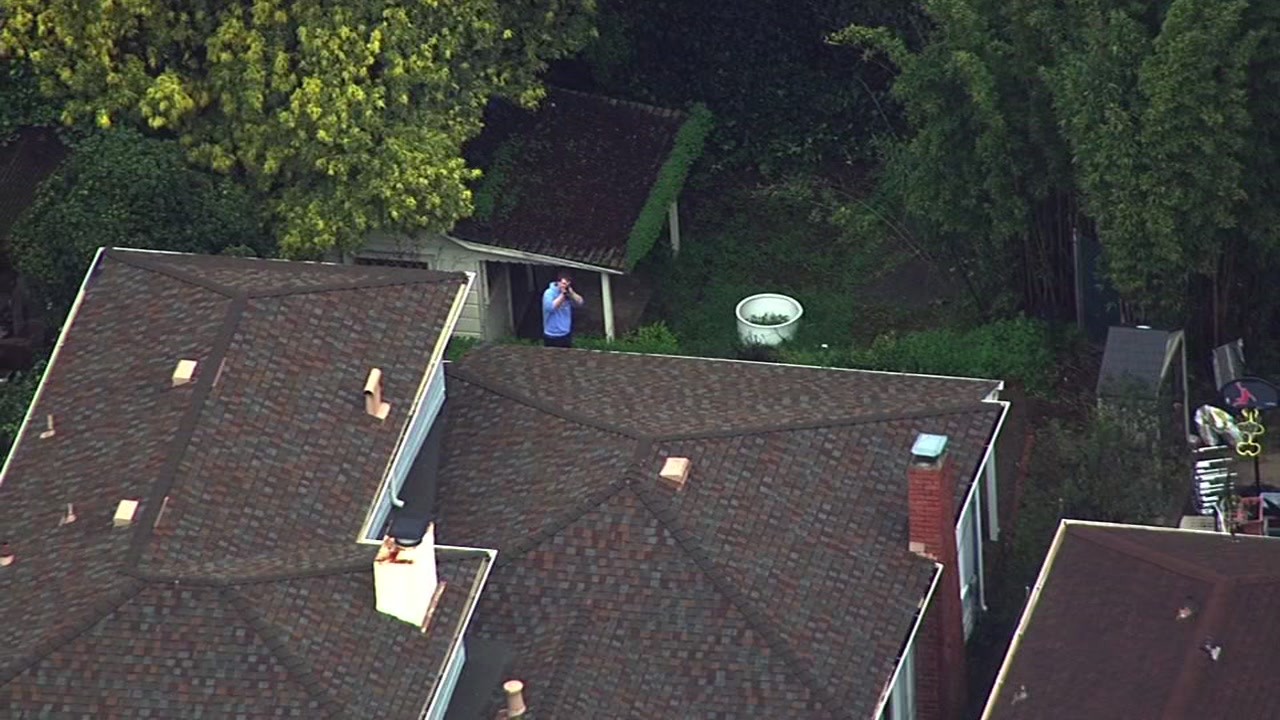 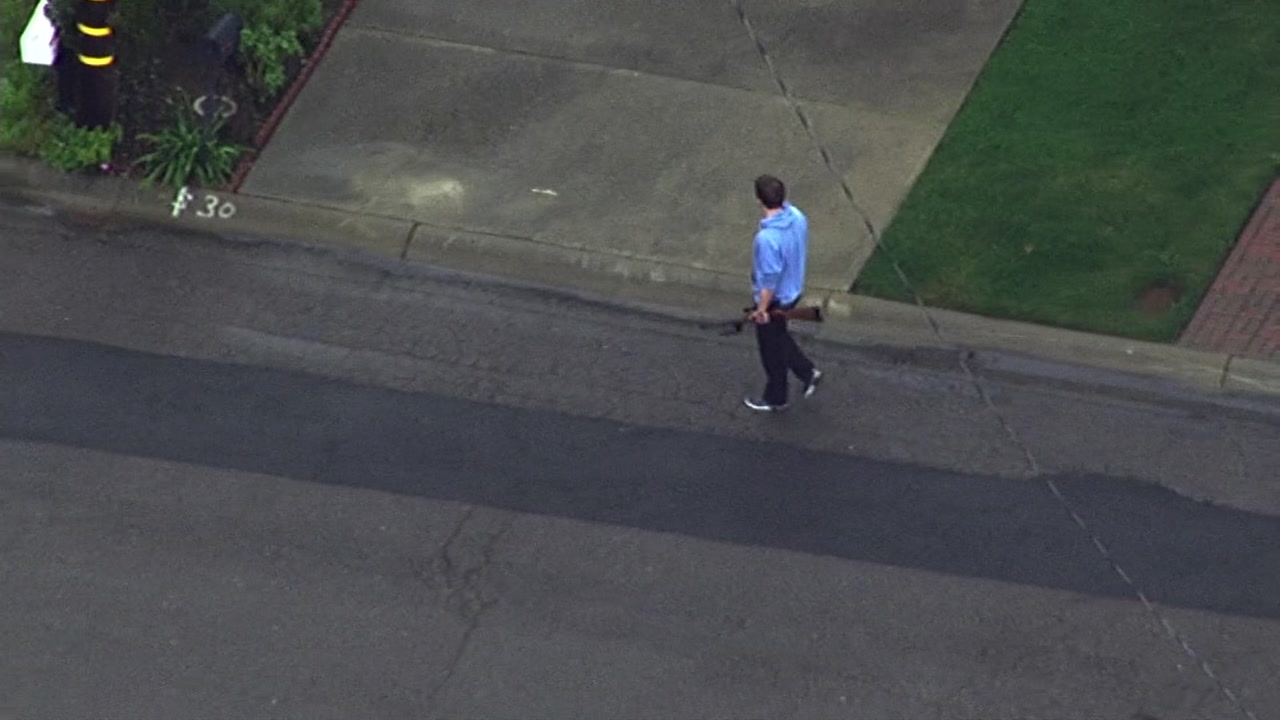 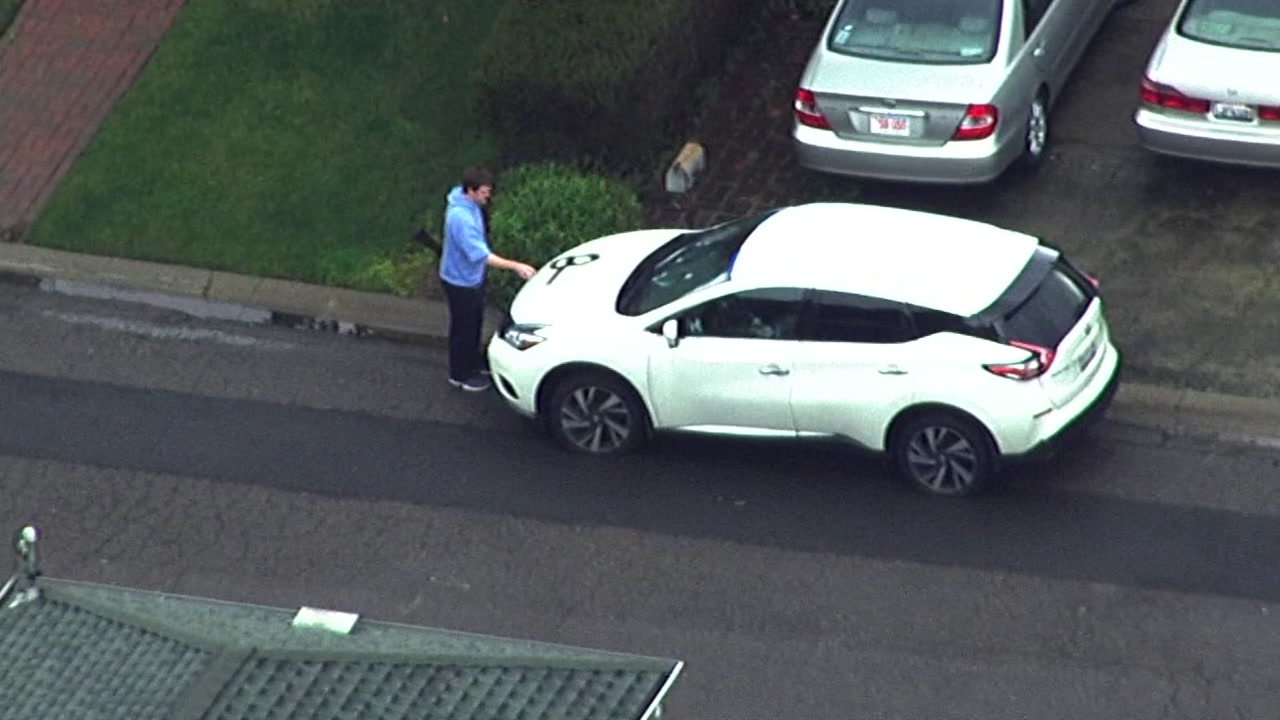 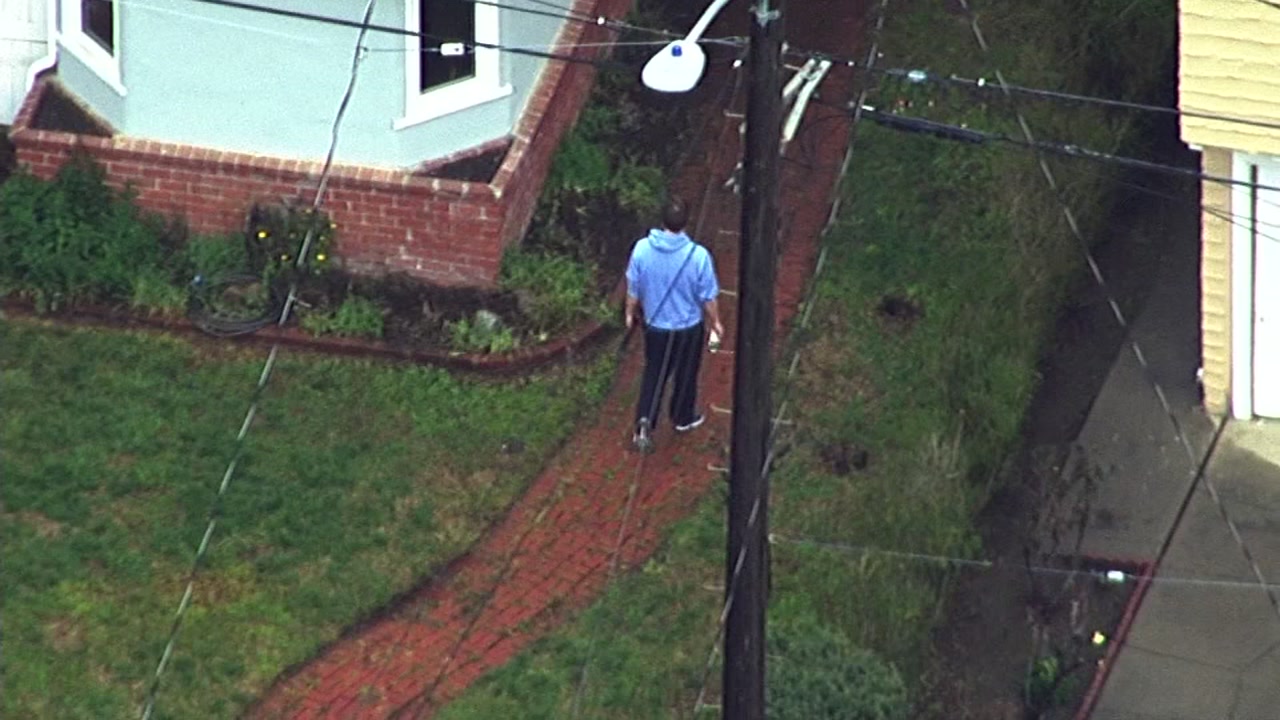 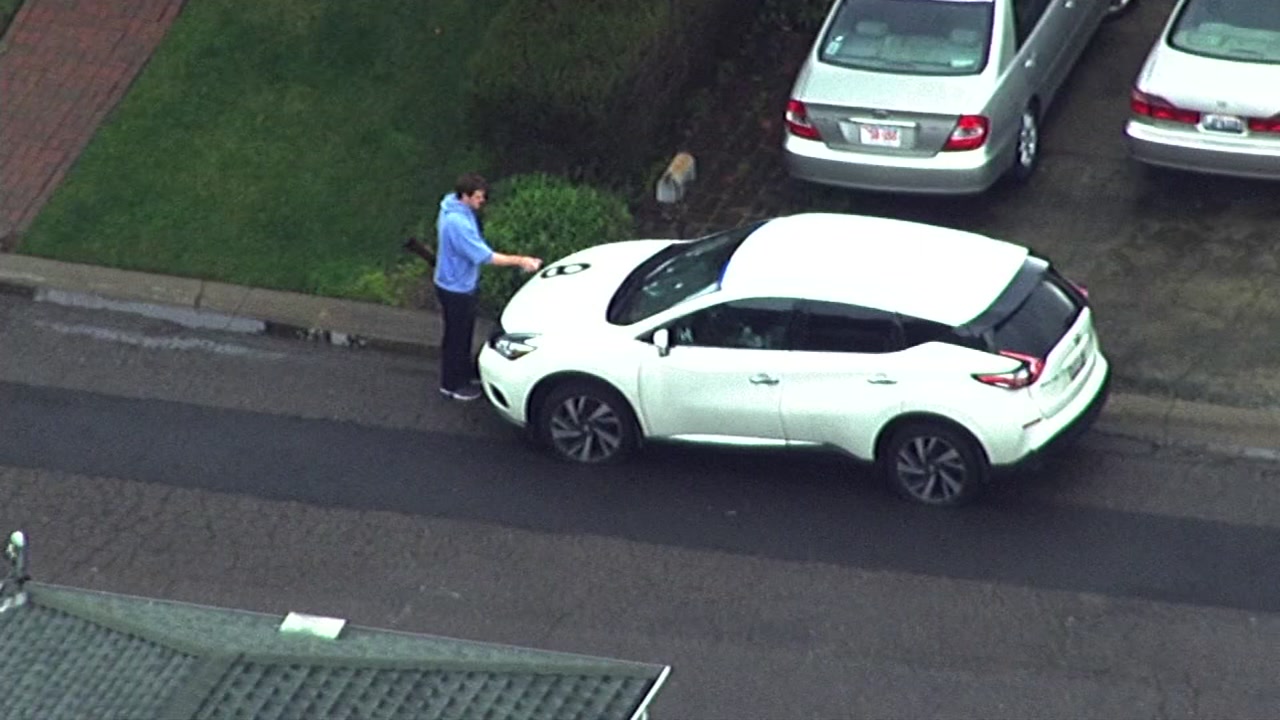 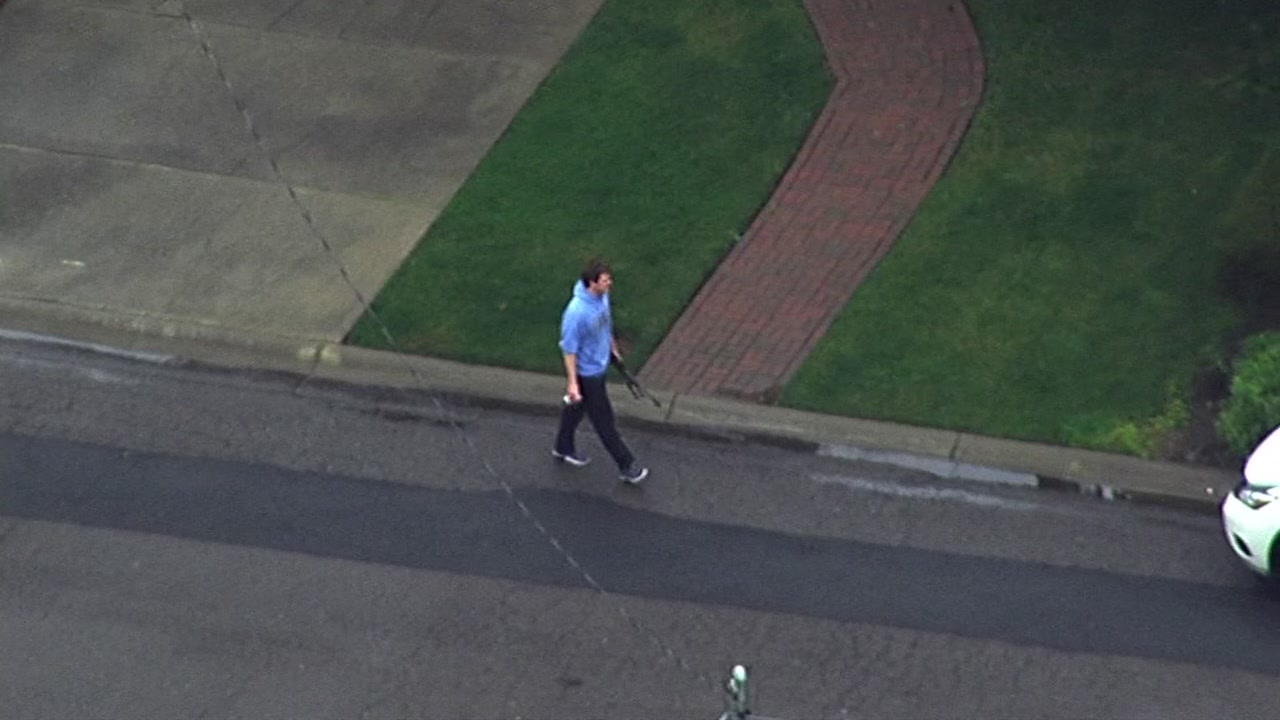 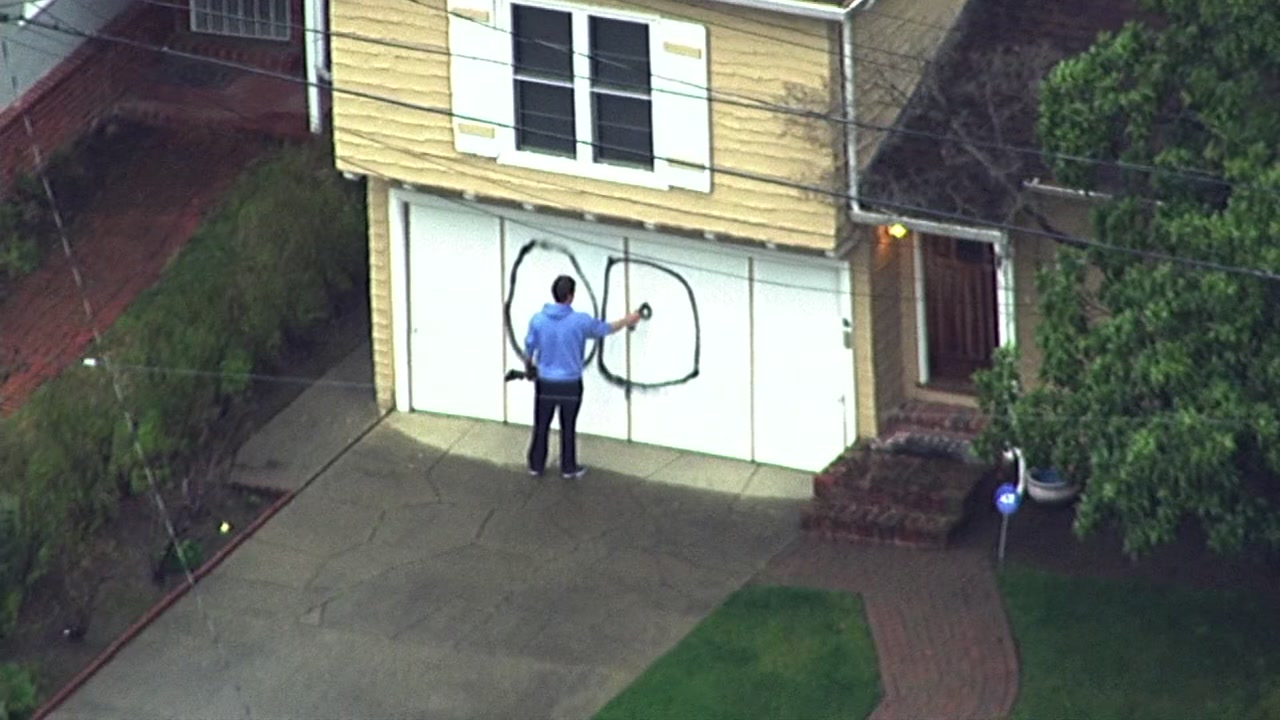 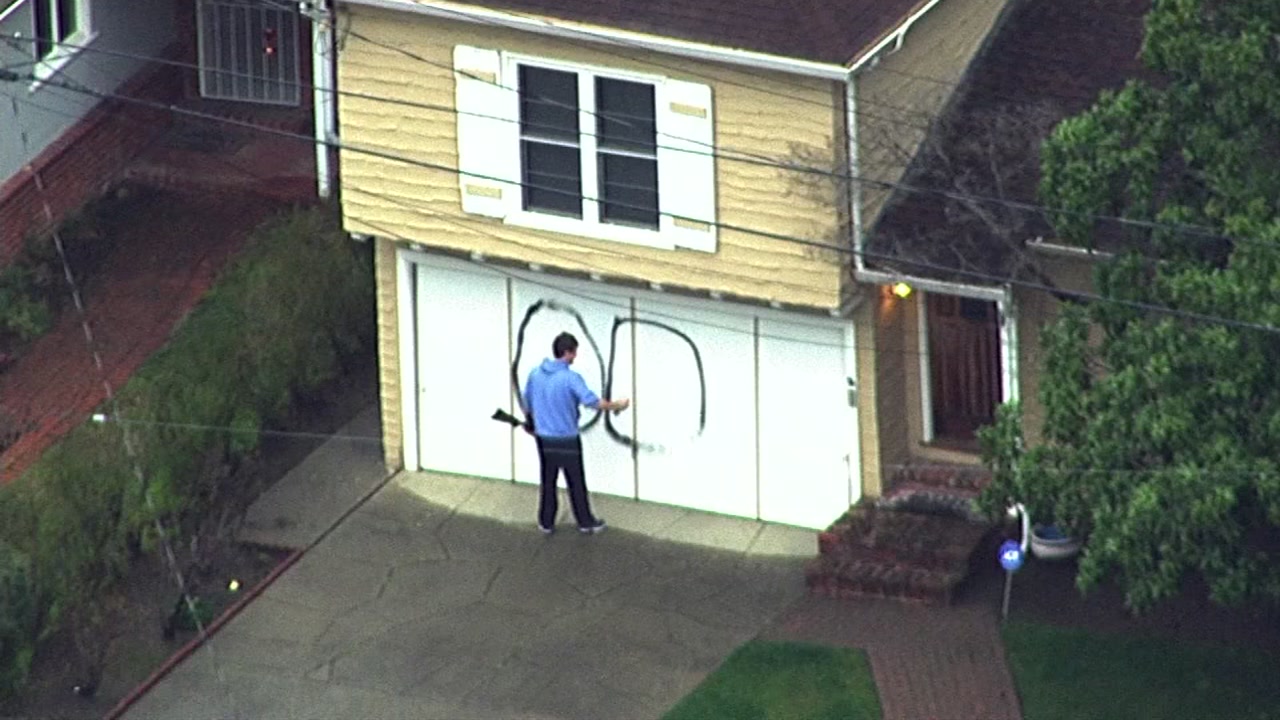 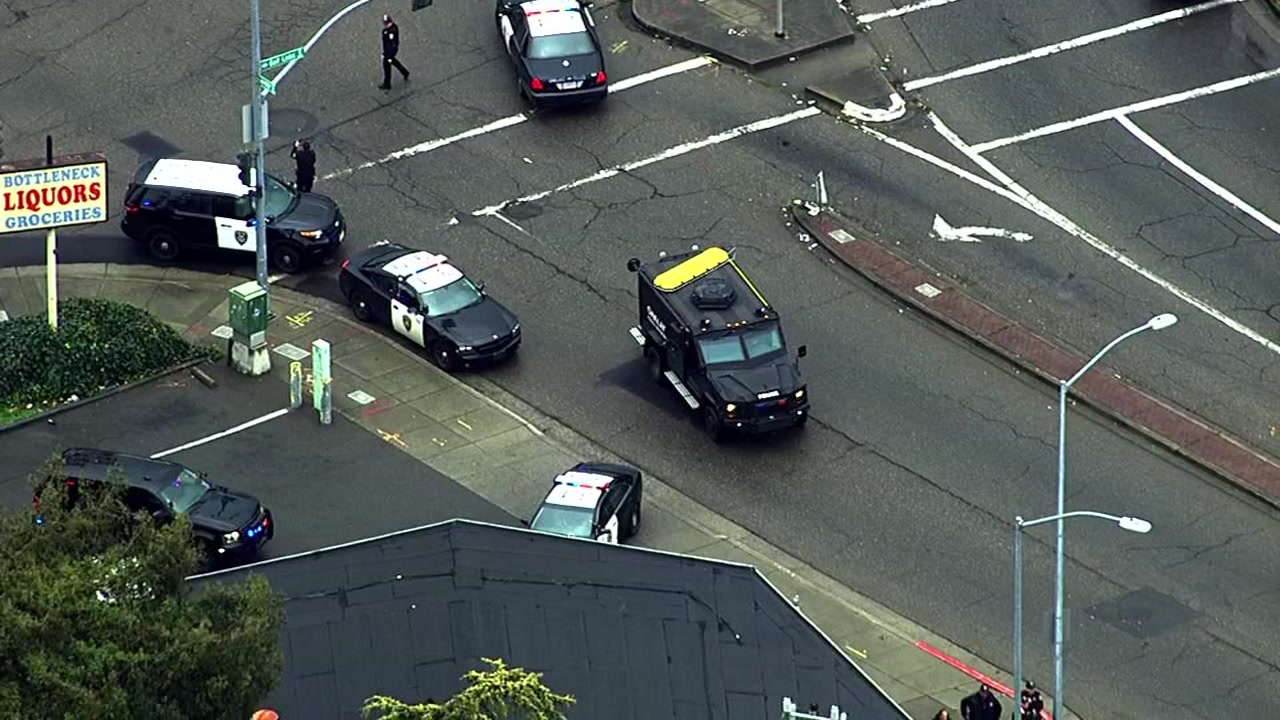 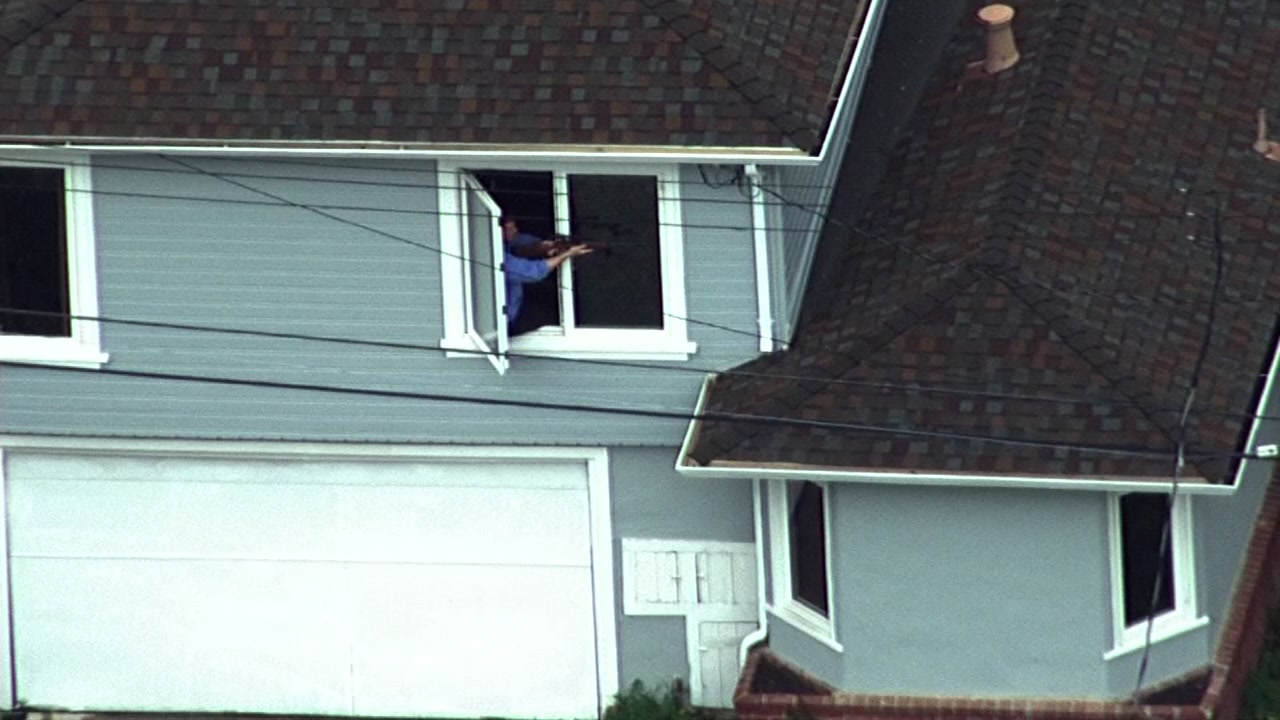 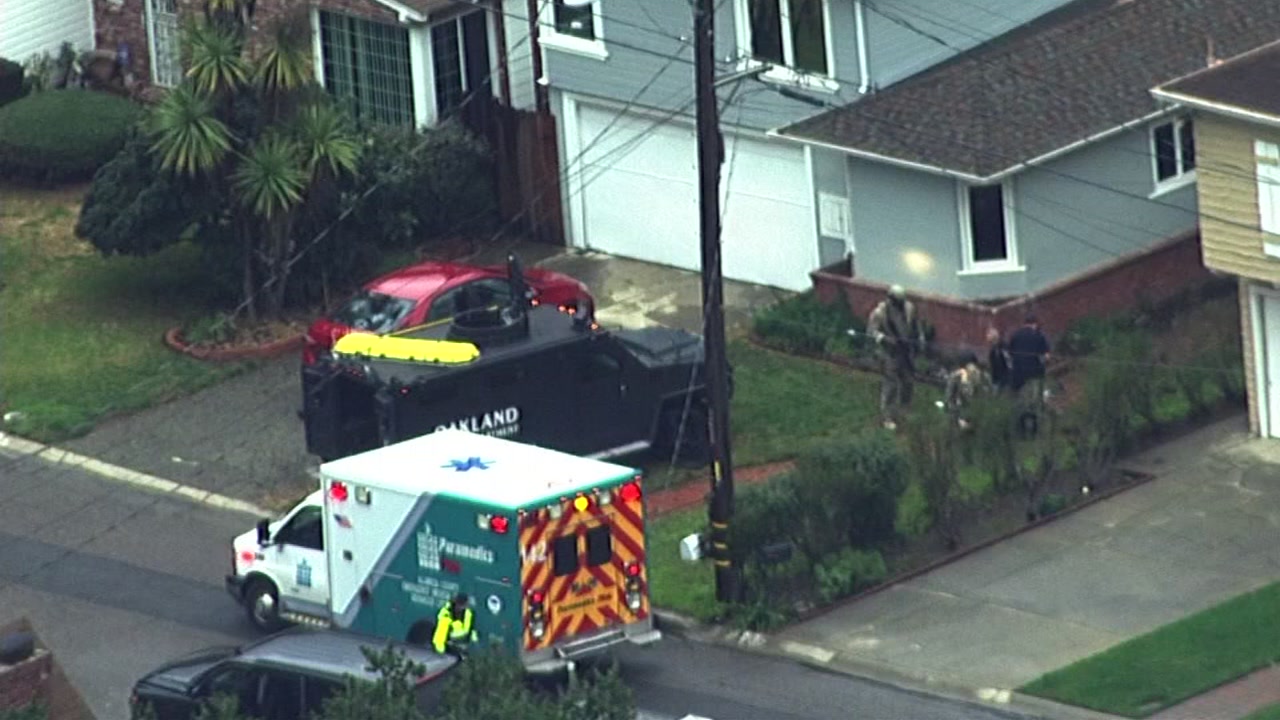 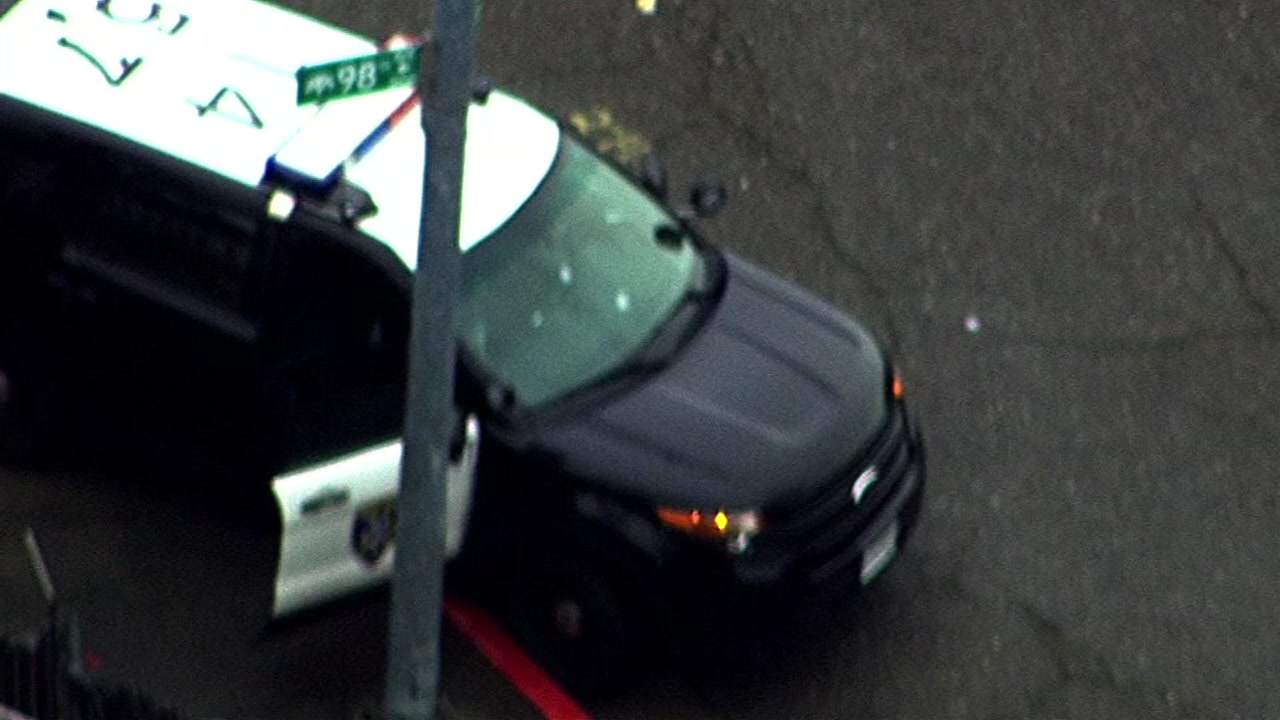 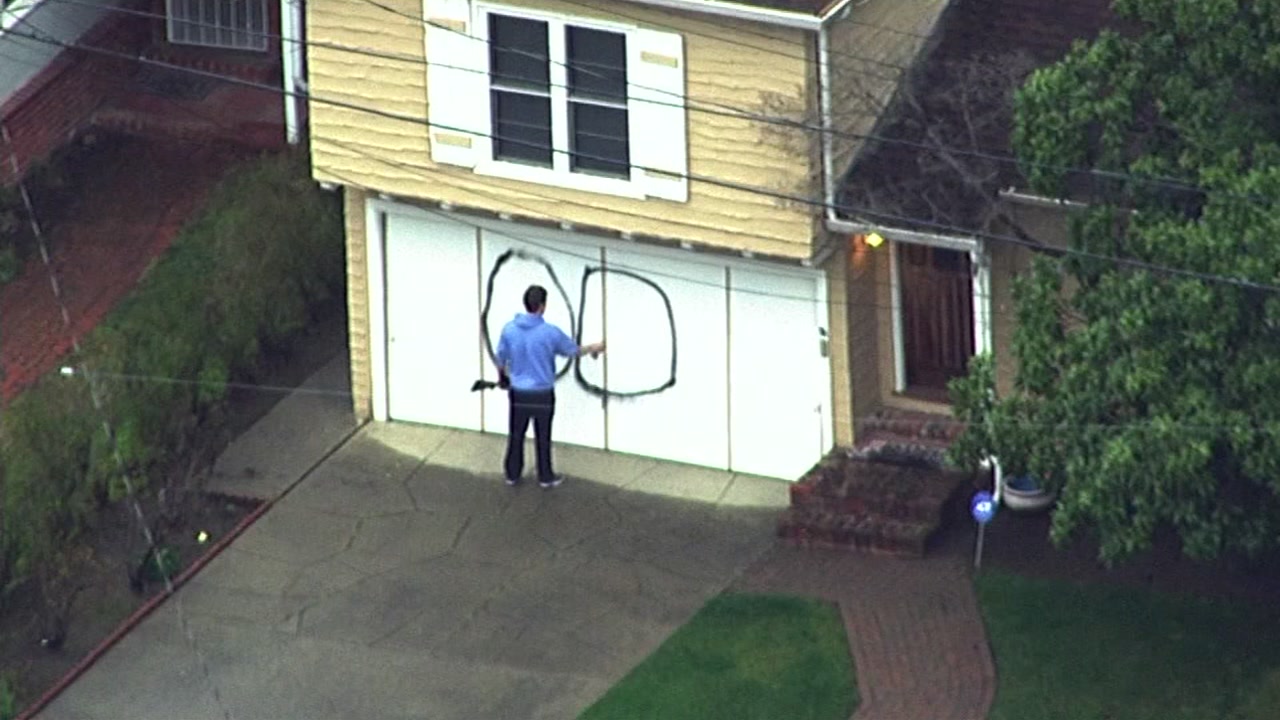 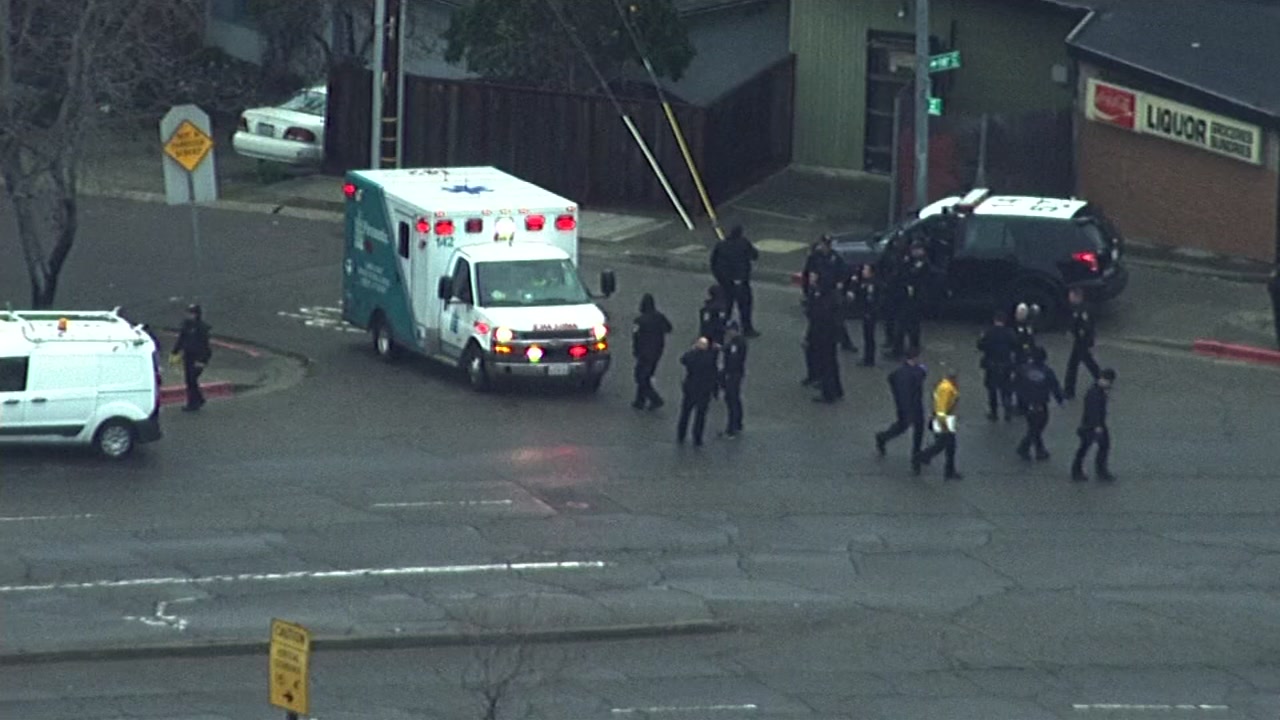 1 of 16
An OPD cruiser was shot at by a suspect on Friday, Feb. 17, 2017 in Oakland, Calif.
Photo by CHPOakland/Twitter
Report a correction or typo
Copyright © 2022 KGO-TV. All Rights Reserved.
Related Topics
OAKLAND CRIME POLICE SHOOTING OPD OFFICER INVOLVED SHOOTING SHOOTING