'O.J.: Made in America' wins Best Documentary Feature at the Oscars 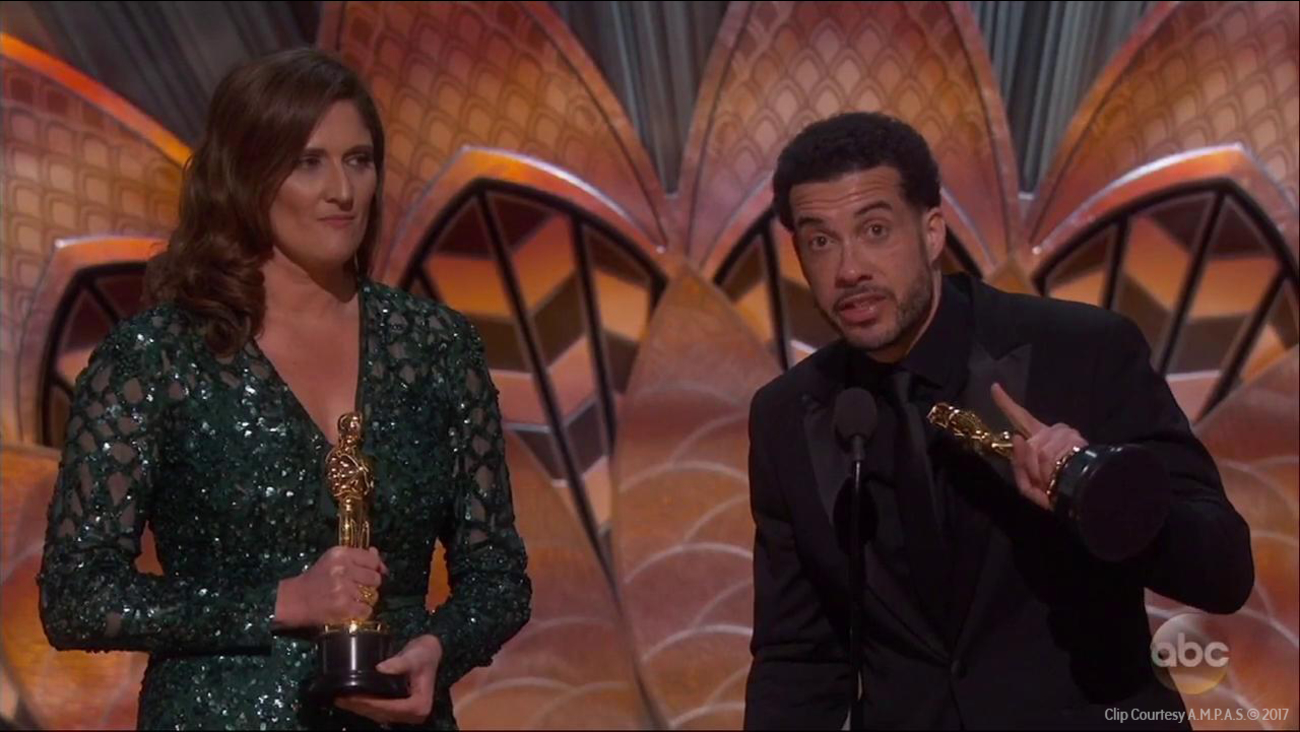 O.J.: Made in America won the award for Best Documentary Feature at the Oscars on Sunday.

The five-part documentary focuses on the life of O.J. Simpson, from his rise as one of football's most talented and charismatic stars, to his widely-publicized murder trial in what ESPN called "almost inarguably the defining cultural tale of modern America - a saga of race, celebrity, media, violence, and the criminal justice system."

The documentary, distributed by ESPN Films, was one of the most critically-acclaimed movies from 2016.