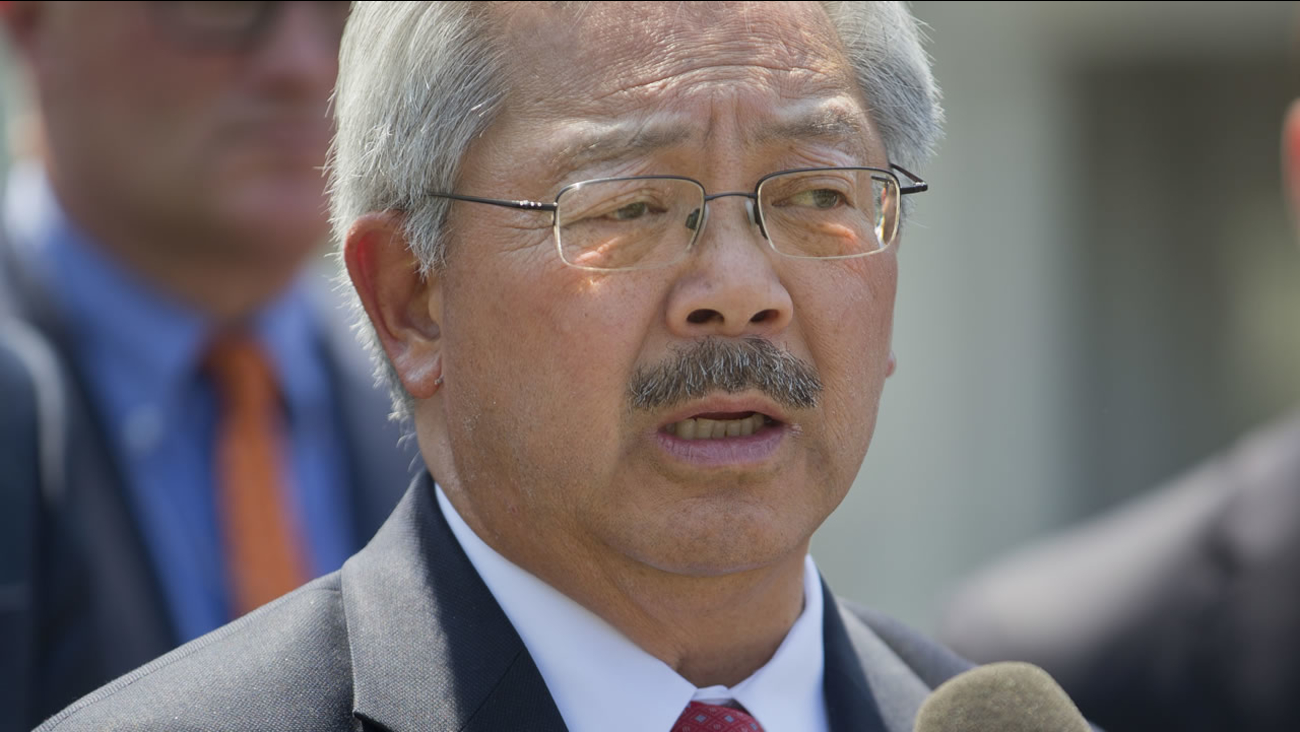 ORLANDO, Fla. -- San Francisco Mayor Ed Lee has issued a statement regarding a mass shooting that killed at least 50 people early this morning at a gay nightclub in Orlando, Florida, describing it as an "evil act of terror." 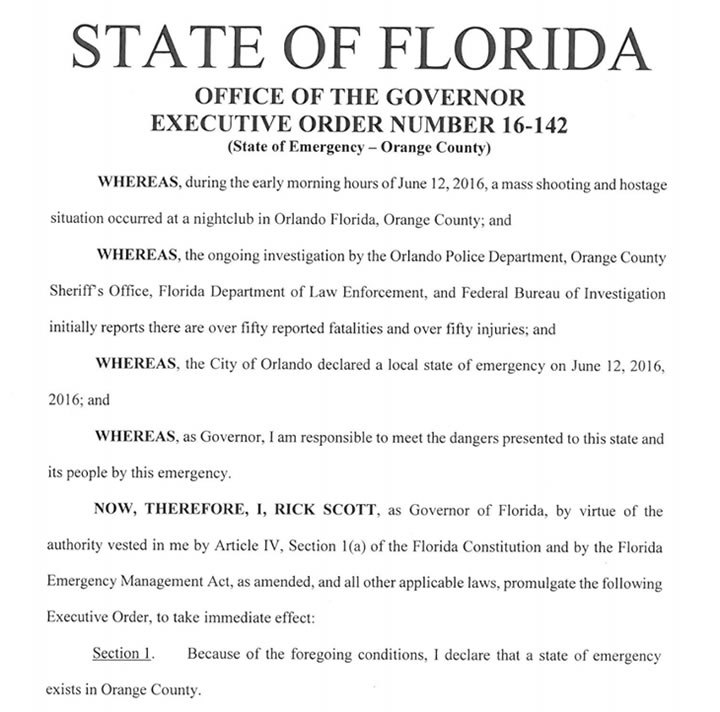