Last chance to save Palo Alto's only mobile home park

Residents of the only mobile home park in Palo Alto hope to stop their landlord from selling.

PALO ALTO, Calif. (KGO) -- In Palo Alto, residents at the city's only mobile home park are going to great lengths to stop their landlord from selling out.

It's expected to be a packed house at Tuesday evening's city council meeting, which is the second of a two day hearing on the Buena Vista Mobile Home Park.

But as the battle over Buena Vista wages on, many residents are pondering what's next.

Resident Alex Simangas ponders the future for his family.

"I'm very nervous because the owner wants to close this place, I don't know where I can go," said Simangas.

But staying in his home might not be possible for much longer.

The proposed closure of the city's only mobile park is currently held up by an appeal from the residents' association. It could be decided at City Hall Tuesday night.

Nearly 400 residents live there and more than a quarter of them are children who attend local schools.

"The downside risk for the kids is substantial, if they don't have access to public schools like ours," said Camille Townsend.

Townsend serves on the Palo Alto Board of Education.

"There's this commitment on the part of the staff, the parents, and the other students to help their classmates," said Townsend.

"It's not just about helping the Buena Vista students, it's also about raising our children to understand that we're in a neighborhood that cares about each other," said Krop.

At issue is whether the Jisser family, who owns the park, has provided a fair relocation package for residents and whether it meets guidelines set forth by the city.

Pictures from the Palo Alto Online newspaper show the hundreds of residents showed up at City Hall last night. Many say the package just isn't enough.

The Jisser family attorney did not reply to our request for comment. 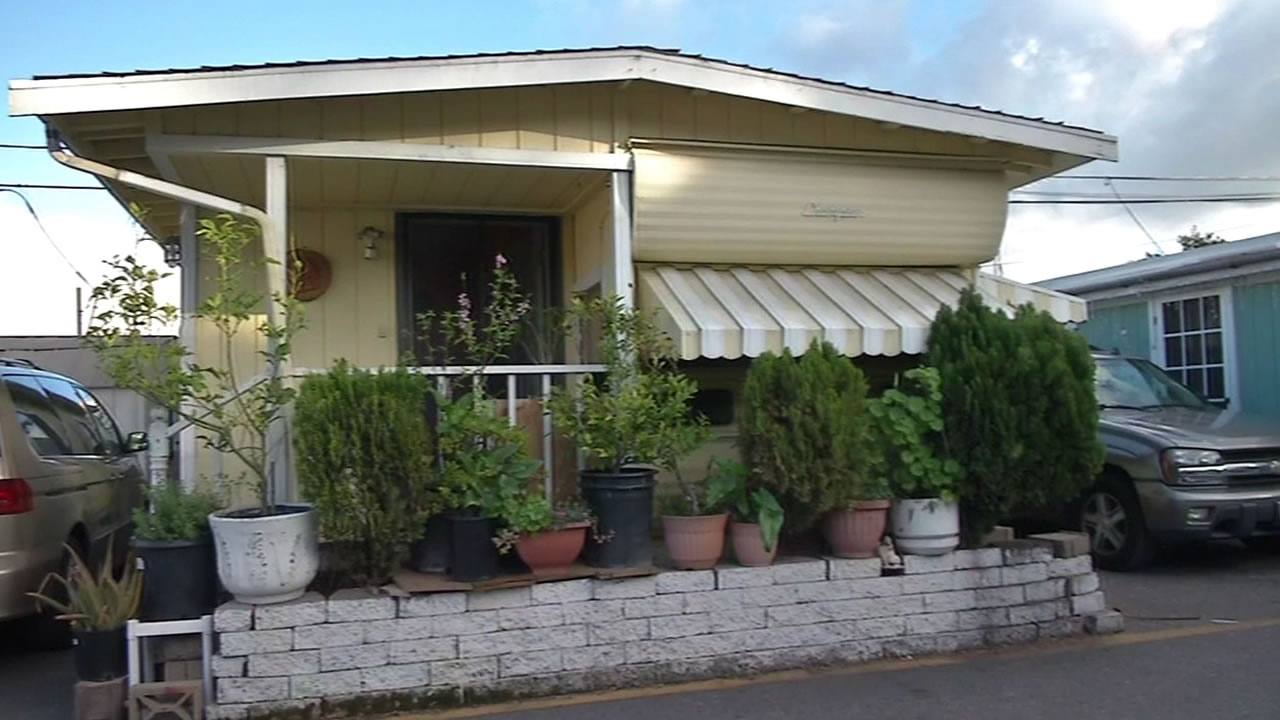 Community bands together to save Palo Alto mobile home park 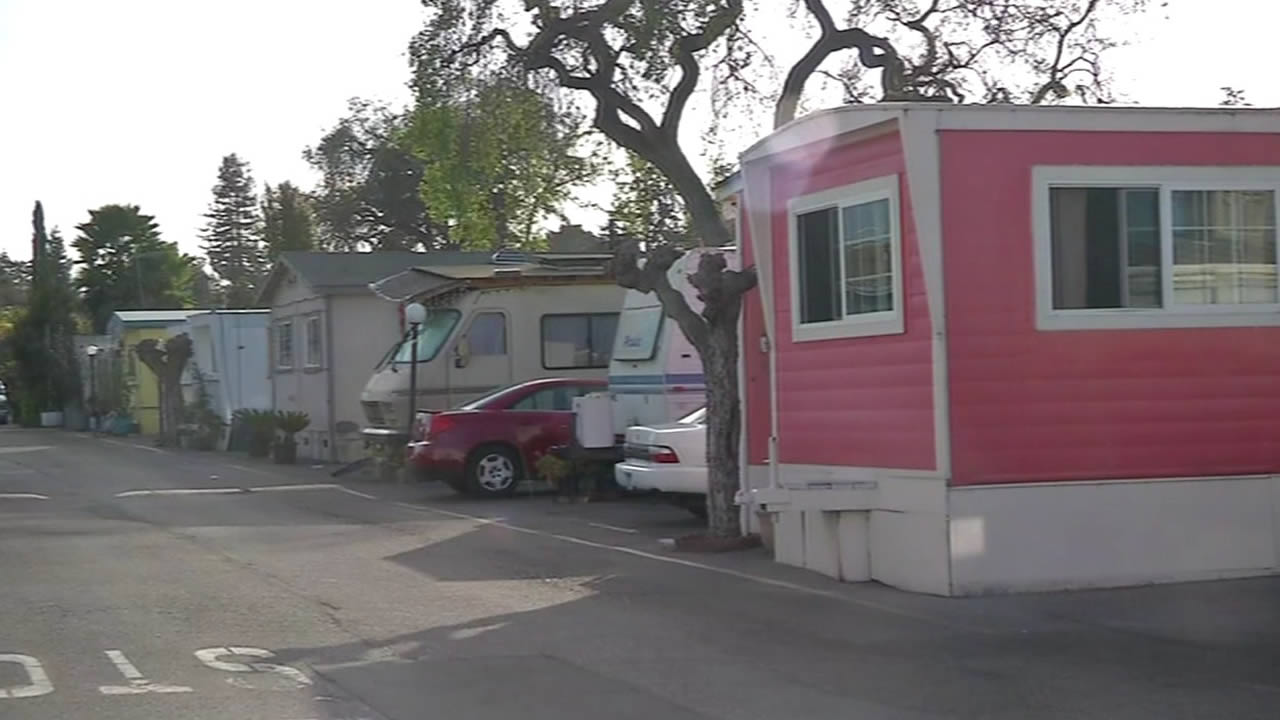