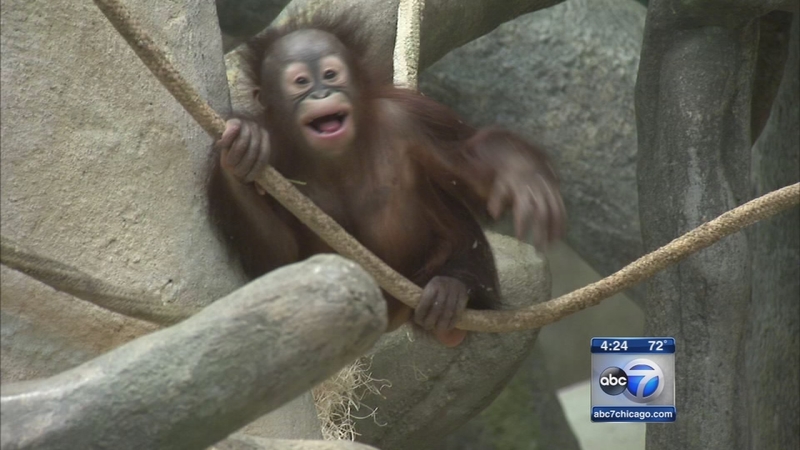 BROOKFIELD, Ill. -- Kecil, a 1-year-old orangutan, and his surrogate mother, Maggie, are ready to meet the public at Tropic World Asia at Brookfield Zoo.

Kecil came to Brookfield Zoo when he was just 6-months old. After a difficult delivery at the Toledo Zoo, his birth mother didn't show interest in him. Then, he didn't bond as quickly as zookeepers would have liked with his first surrogate mom at the Milwaukee Zoo.

The third time was the charm. Next he landed at Brookfield Zoo, and in Maggie's arms.

After months of bonding behind-the-scenes, Kecil is learning the ropes at Tropic World Asia. 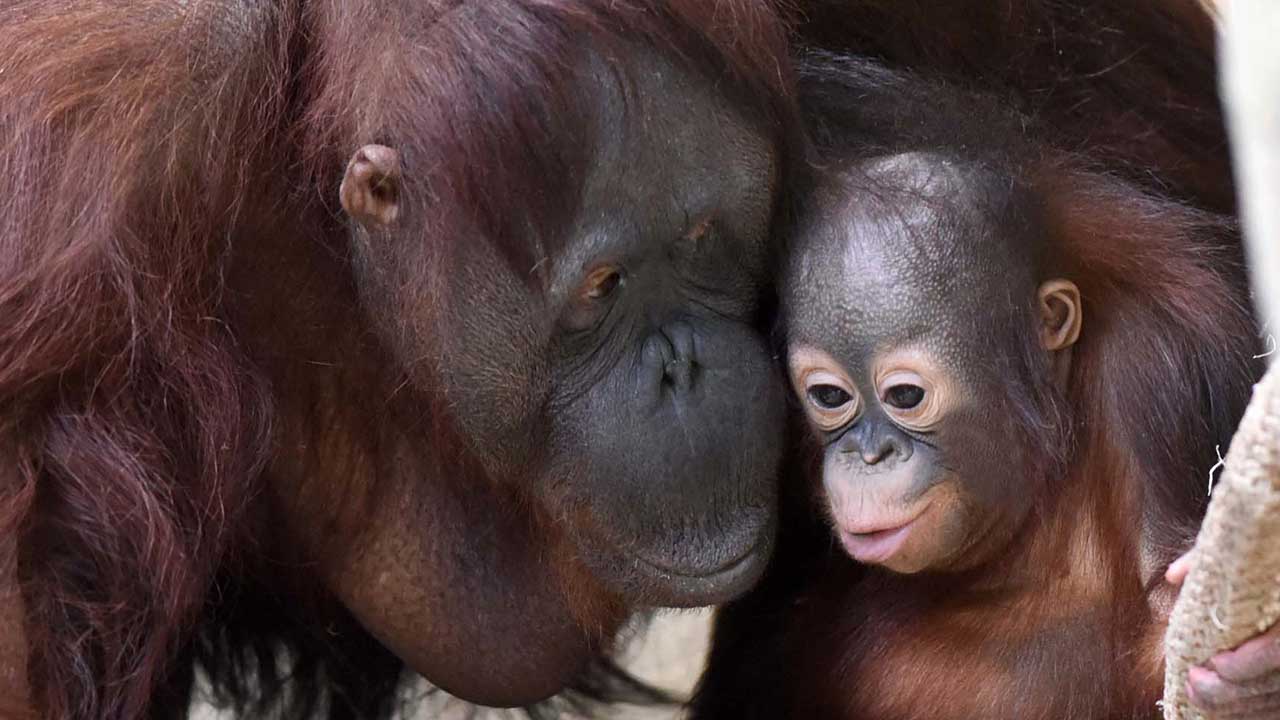 "Today Kecil is being introduced to the habitat. And, ah, we're looking for him to reach some development milestones. And that's why he's out today," Craig Demitros, Brookfield Zoo, said.

Maggie, 54, is an experienced surrogate who took to the little guy right away.

"Maggie has been absolutely wonderful. She is the surrogate mother to him. And just the fact that he found a home here and has a mother here is a beautiful thing," Nava Greenblatt, lead keeper at Tropic World, said.

In the wild, a mother orangutan would be very involved in teaching her baby how to climb. Maggie lets Kecil figure it out on his own.

"I think it's really good. Kecil has honed his skills as far as locomotion and he's able to get around the habitat pretty well on his own even though he's still a little guy. He's only 14-months old," Demitros said.

Kecil will be in Maggie's care for the next five years.

"This is great. This is the highest I've ever seen him climb and every day we're seeing improvements," Greenblatt said.

Brookfield Zoo visitors can see Kecil on Saturdays and Sundays from 10 a.m. to 12 p.m. 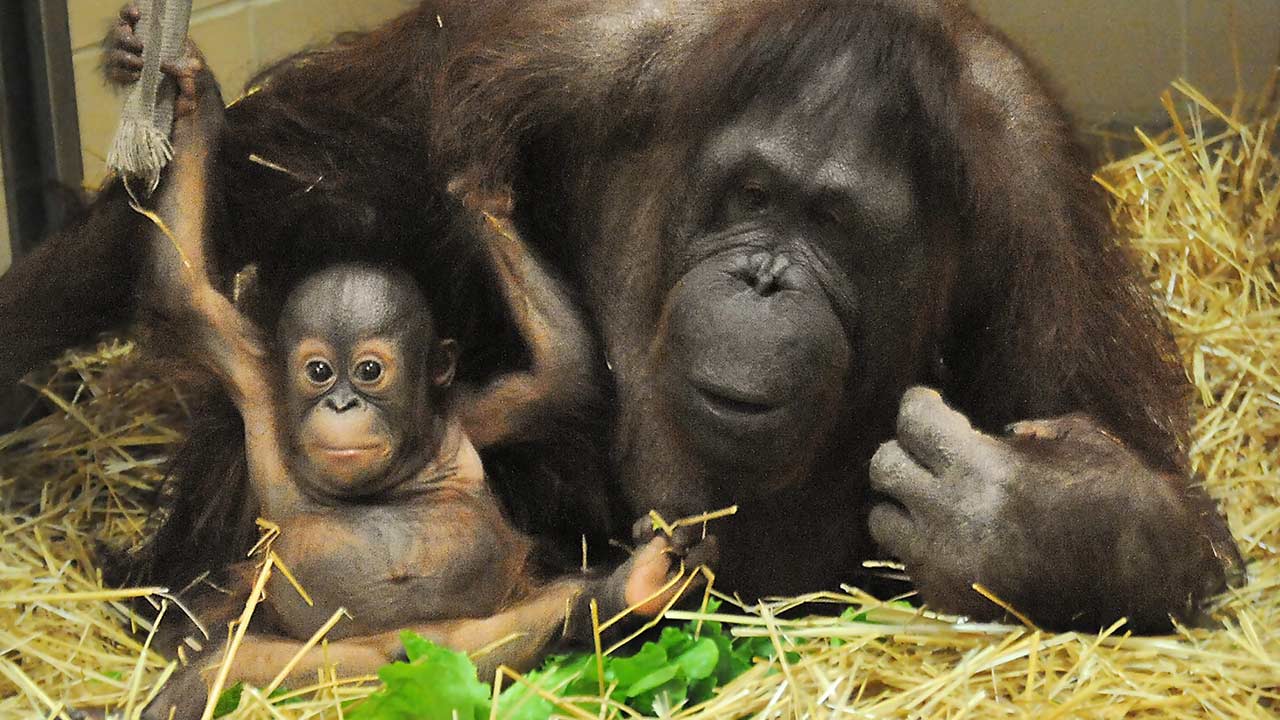