There was $24,000 worth of computers, iPads and iPhones stolen from an Apple Store in Corte Madera, police said. The same store was robbed just months ago.

CORTE MADERA, Calif. (KGO) -- $24,000 worth of computers, iPads and iPhones were stolen from an Apple Store in Corte Madera, police said.

The same store was robbed just months ago. The store is part of The Village at Corte Madera mall east of Highway 101.

Shortly after 8 p.m., which is closing time for the store, five burglars in their late teens or early 20s entered the store and grabbed 17 iPhones, three iPads and two computers.

They were last seen by a security officer who them running toward the back of Macy's, but not could not tell if they entered a vehicle. 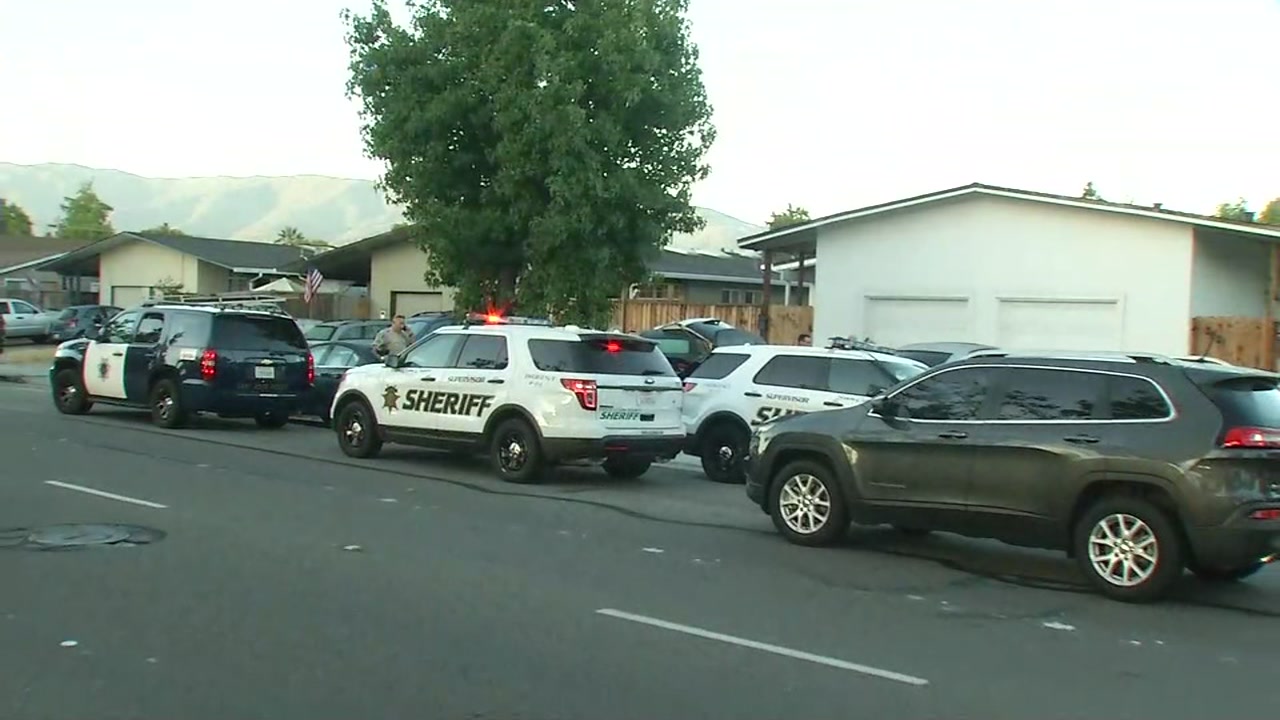 Police seek 2 suspects in burglary at Apple building in Cupertino