Police arrested a man accused of being drunk and knocking down a security robot that was built to prevent crime in Mountain View.

MOUNTAIN VIEW, Calif. (KGO) -- Police arrested a man accused of being drunk and knocking down a robot that was built to prevent crime near Terra Bella and Linda Vista Avenue in Mountain View.

The 300-pound robot named K5 spins and occasionally whistles, so it's hard to understand why someone would want to knock it down.

"I think this is a pretty pathetic incident because it shows how spineless the drunk guys in Silicon Valley really are because they attack a victim who doesn't even have any arms," Mountain View resident Eamonn Callon said.

Police say Jason Sylvain, 41, knocked down the Knightscope droid while it was patrolling the parking lot, last week.

"I think this is probably a first for us, but we are no strangers to technology," one woman said.

Patrons at Peet's Coffee couldn't get enough of the story. "I don't think this is a fair fight, really totally unacceptable," Callon said.

Another man said he would've arrested the guy or given him a ticket.

The robot referred to as K5 suffered some scratches, but it is back on the street.

The co-founder said it's a testament to the technology that police caught the aggressor and booked in him jail.

Knightscope is the company behind the robot that ran over a toddler's foot at a Stanford shopping center last year.

Since then, they've made many adjustments and just launched their first security droids out of state. 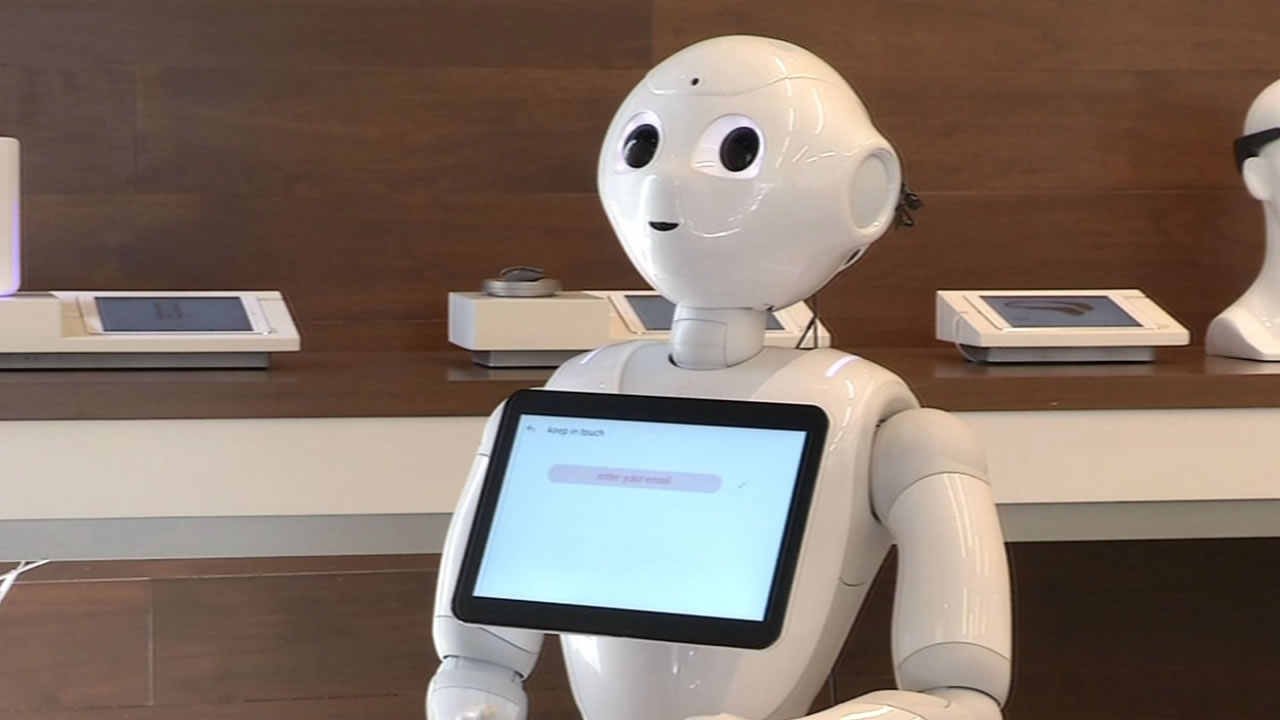 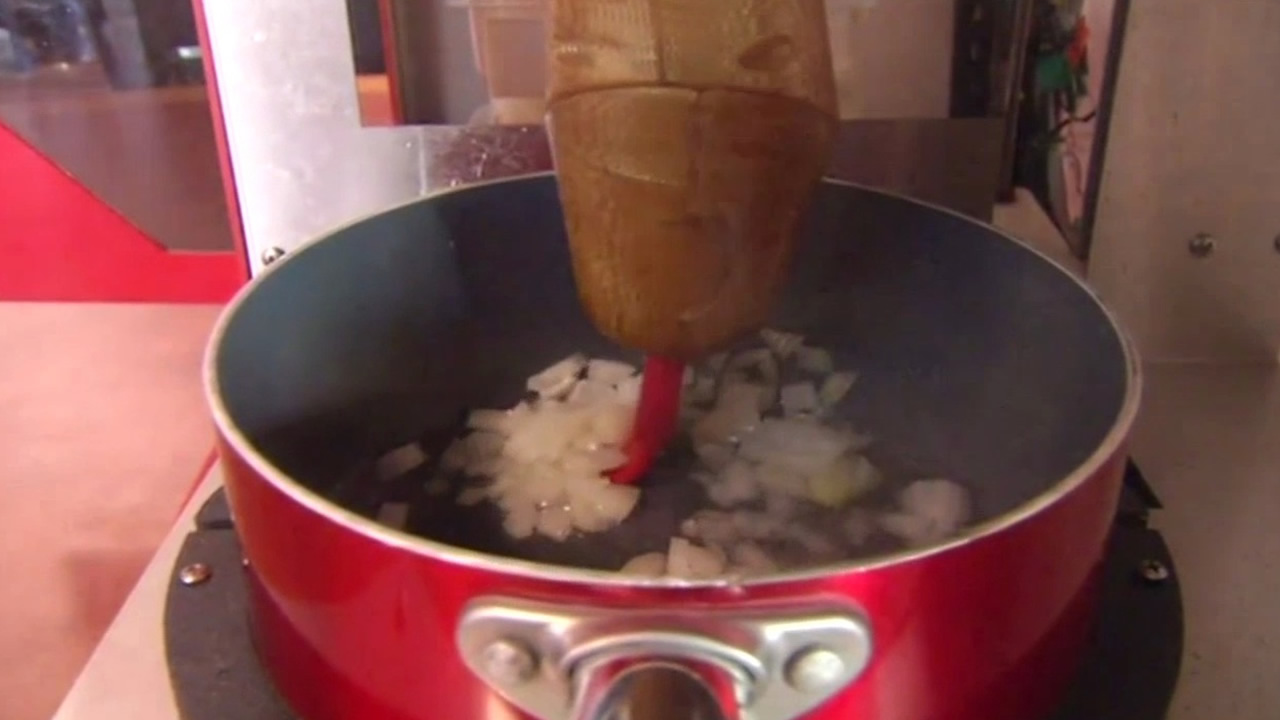