KGO
By Laura Anthony
WALNUT CREEK, Calif. (KGO) -- With the inauguration of president-elect Donald Trump now just days away, residents in the Bay Area are making their own plans to have their voices heard.

The city of Oakland sent an advisory letting people know about big events happening on Friday and Saturday. The advisory reads in part: "...The intent of some event organizers is to disrupt traffic, commerce and business as usual, particularly on Friday..."

Most of the demonstrations in the Bay Area and nationwide are expected to be peaceful.

Berkeley's Valerie Gilbert has never marched in a political demonstration in her life. Yet now with president-elect Donald Trump about to be sworn in, Gilbert will fly to Washington D.C. to join tens of thousands of others in Saturday's Women's March. "This president-elect has previously dismissed protests as being just a few paid agitators and I really wanted to be a part of making the numbers undeniable," Gilbert said.

And while many people from the Bay Area will be in Washington, even more will participate in events in the Bay Area. "I am not anti-Trump," march organizer Moira Zacharakis

The Women's March is being organized in Walnut Creek by Moira Zacharakis and others. "I do stand up for things, but I'm definitely not an activist. I just think that the outcome of this election just really touched me at the core and I felt like I really need to start using my voice because if not me, then who?" Zacharakis said.

Karen Quiter will be among the estimated 2,000 women, men and children expected at Saturday's Walnut Creek event. She is a lifelong Republican.

"It's something I feel strongly I want to do because I think women's rights need to be protected," Quiter said.

Similar marches will be held in Oakland, San Francisco, San Jose and other Bay Area cities.

Click here for information on the march in Oakland.

Click here for information on the march in San Francisco.

Click here for information on the march in San Jose. 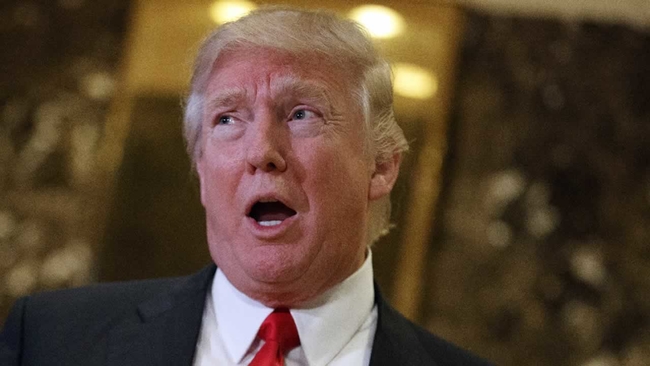 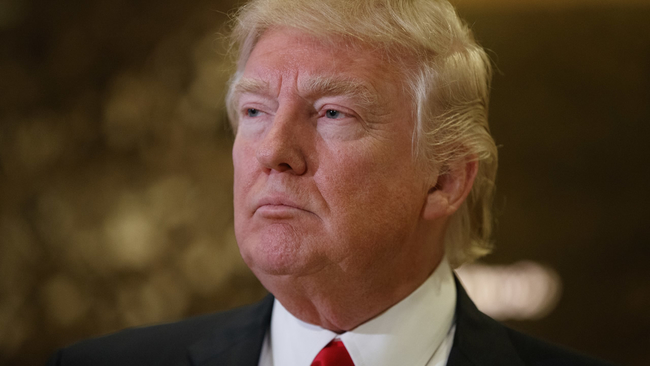 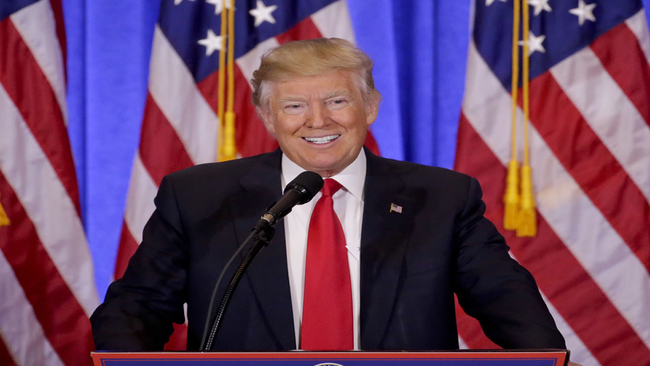