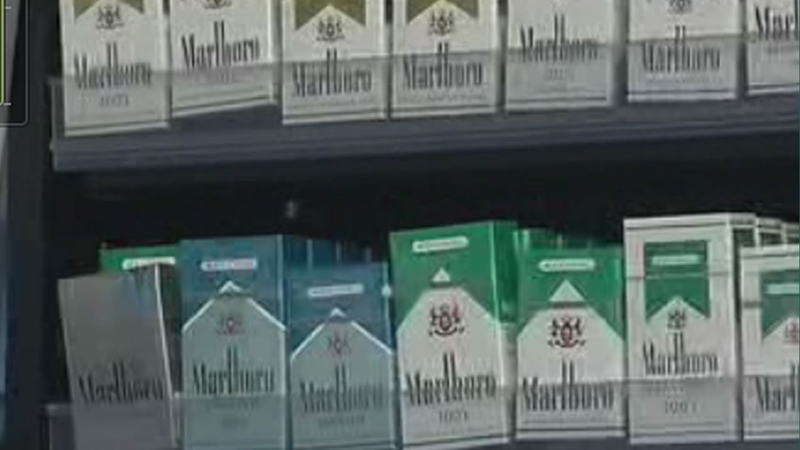 BERKELEY, Calif. (KGO) -- Berkeley is considering a tobacco ban that has some local mom and pop shops worried about their livelihoods.

Berkeley recently passed the nation's first soda tax and now the city is going after tobacco.

Supporters of the ban say they want to protect the health of the community, while opponents want to protect their right to sell a legal product. The proposed ordinance would ban the sale of tobacco goods within 1,000 feet of schools and parks in Berkeley.

"If we stop selling them, how are we going to make money," said Ashby Market owner Murad Hussein. "We may just have to close down the market."

Most of the city's mom and pop shops would be impacted, including the Ashby Market, which is near Malcom X Elementary School.

"I always thought that I was liberal until I moved to Berkeley," said Berkeley resident Barb Orr.

"They don't need to protect myself from my own actions. That is what is called freedom of choice," she said.

But council member Linda Maio says many tobacco products are enticing children to smoke when they come of age.

"We have a complete imperative to move away from smoking and to encourage, particularly young people, not to smoke," said Berkeley City Council Member Linda Maio.

Council member Maio says she's also sympathetic toward the city's small businesses, so the council decided to postpone a vote on what could become the most stringent tobacco buffer zone in the nation.