KGO
SAN FRANCISCO (KGO) -- There has been a lot of controversy over immigrants detained in detention centers here in California and across the country.

On Tuesday, California's Attorney General Xavier Becerra had something to say about that and he did not mince words.

"We're not interested in having detention facilities operate in a cloak of darkness." Becerra said.

The attorney general released his report on the conditions of immigration detention facilities in California.

The State Department of Justice visited all 10 facilities in the State which house undocumented immigrants. But because of time constraints, his office was only able to comprehensively review three of them.

Their findings showed prolonged confinement without breaks with some detainees in their cells for up to 22 hours a day, significant language barriers, lack of access to medical and mental health care and obstacles contacting family and lawyers.

"A lot of this is due to the fact that the federal government is not doing its job of overseeing these detention centers." Becerra said.

One of the three facilities inspected was the West Contra Costa County Detention center in Richmond, which last year ended its contract with ICE.

The facility was a target of protests following allegations of abusive practices.

"In some circumstances, women were forced to defecate and urinate in bio hazard bags because they were locked in their cells for extended periods of time." Becerra said.

The report was a result of a law passed in 2017 which requires the State Department of justice to begin reviewing conditions in those detention facilities. 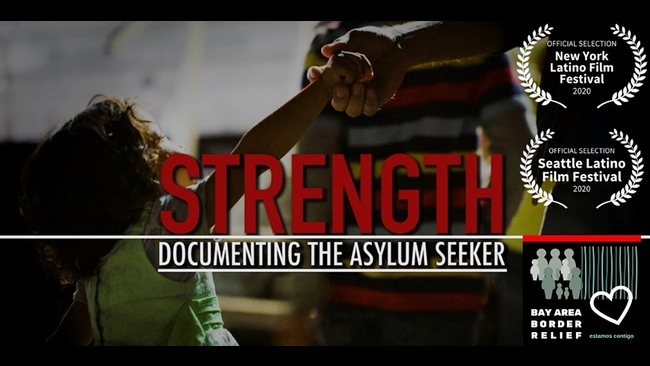