Finland proposes 4-day workweek, 6-hour workdays; could this work in the US?

KGO
By Dion Lim
SAN FRANCISCO (KGO) -- The National Bureau of Labor Statistics reports Americans work more than anyone in the industrialized world.

The average worker spends more than 90,000 hours of their life working, which makes a proposal by Finland's Prime Minister Sanna Marin of a nationwide six-hour workday and four-day workweek seem amazing.

We wanted to find out what the secret is to staying productive while shortening office hours so we headed to the Consulate General of Sweden's office to speak to three women who were all born and raised in Sweden, a country already known for a generous 480-day maternity leave policy and five-week vacations.

Liza Piroska, Vice Consul to the Consulate General of Sweden says she and her colleagues found it challenging adopting to traditional American workweeks when they first arrived in the U.S. She says the secret to being productive on such a short workday is, taking a break.

"I think the thought behind it is if you have a well-rested employee, it's more effective when you're at work. Because you're not constantly stressed and that's what studies have shown works in Sweden!" says Piroska.

She and her colleagues add that there's even a culture of "FIKA" which is a coffee and cake break at work. It's built-in several times a day and even if it doesn't include cake, the act of interacting with colleagues and talking helps employees work better.

Alexis Haselberger is a productivity coach who started her business after years of working for startups and her colleagues would comment on her ability to get more done in less time. Haselberger now works with some of the largest tech companies in the Bay Area, training everyone from management to lower-level employees. She believes it'll be hard to make a cultural shift in the US to working less.

"It's going to be really hard from the top-down level. I would not anticipate this happening in my lifetime," said Haselberger.

She goes on to say Americans have a nose-to-the-grindstone type of mentality where the "early bird gets the worm." In order for change, Haselberger says it needs to come from the top down. 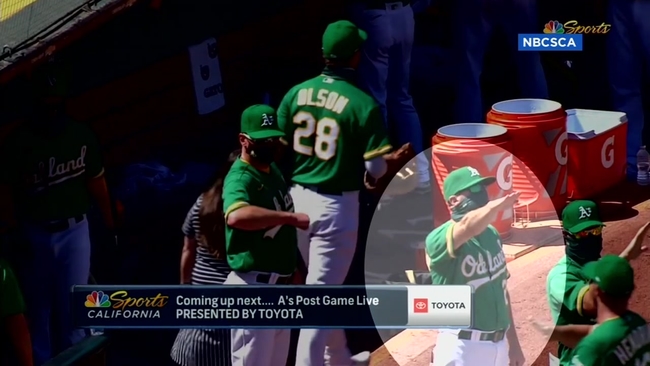