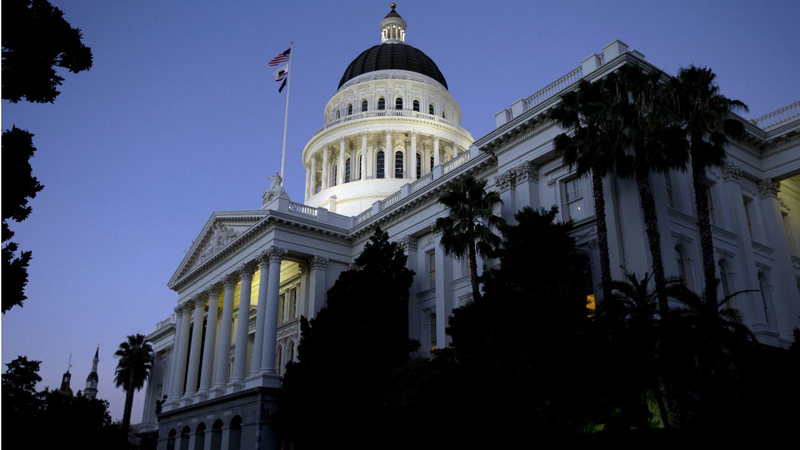 SAN FRANCISCO (KGO) -- The movement for California to secede from the United States is picking up steam.

California's secretary of state has given the green light for a group to take the first step in the political process.

The Yes California website put up an online petition that could lead to Calexit.

If you sign on the dotted line that means you want to repeal the part of our state constitution that declares California an inseparable part of the United States. If the petition gets nearly 600,000 signatures in six months, it qualifies for the November 2018 ballot.

And if voters say yes, then in 2019 they vote on the question: "Should California become its own country"?

A new Reuters poll shows one-third of Californians support the idea. "Our message of trying to establish a progressive republic on the western shores of North America is heard and received in the Bay Area and supported in general," said Louis Marinellli with Yes California.

That's the leader behind this drive interestingly. Marinelli is a former conservative turned progressive who now lives in Russia.

But Calexit does have backers on both sides progressives weary of President Trump's positions on everything from women's rights to immigrant rights.