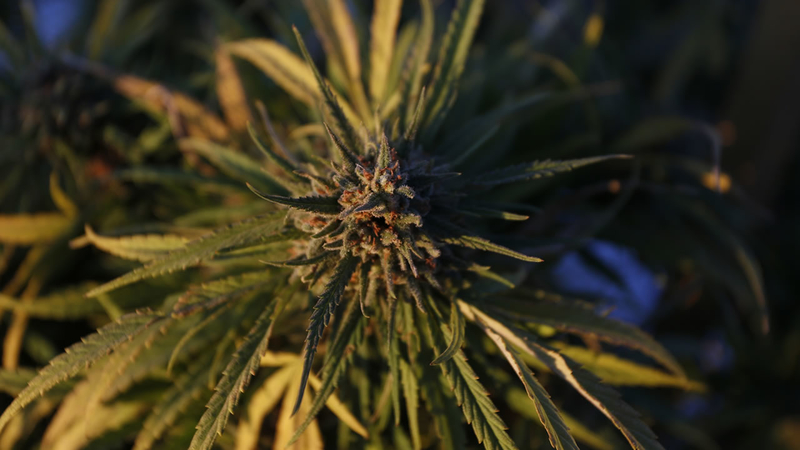 LOS ANGELES -- Proposition 64, which legalizes recreational use of marijuana, is projected to pass.

Proponents argued that it's important to be able to control, regulate and tax marijuana. California's nonpartisan Legislative Analyst's Office estimated that state could collect up to $1 billion in taxes a year.

Opponents were worried about safety, citing problems in other states that have legalized recreational marijuana.

When would it take effect?
Adult use sales of marijuana would begin Jan. 1, 2018.

What would be the restrictions for recreational marijuana?
In general, the proposals for recreational pot would treat cannabis similar to alcohol. Consumption would be limited to people 21 or older and forbidden in most public spaces. Pot would be highly regulated and heavily taxed.

Where is recreational marijuana already legal?
Alaska, Colorado, Oregon, Washington state and the District of Columbia. If California votes "yes," recreational cannabis would be legal along the entire West Coast, giving the legalization movement powerful momentum. That could spark similar efforts in other states and put pressure on federal authorities to ease longstanding rules that classify marijuana as a dangerously addictive drug with no medical benefits.

How much marijuana can you have if Prop 64 passes?
Proposition 64 would allow California residents 21 and older to legally possess up to an ounce of weed and grow six marijuana plants at home.

ABC7 News is your home for complete election coverage throughout the day. We'll have an early edition of ABC7 News at 3 p.m. followed by World News Tonight. At 4 p.m. we'll begin live uninterrupted coverage of national election results. At 11 p.m., stay with us for a special hour-long edition of ABC7 News covering all the local races.

Proposition 64 legalizes the use of recreational marijuana for adults 21 and older. Get more information from this video from SeePolitical.