LOS ANGELES -- Hundreds of truck drivers who haul goods from docks at the nation's busiest seaport complex walked off the job Monday in a dispute over their earnings and employment status, but the impact on international commerce did not appear to be significant.

The ports of Los Angeles and Long Beach are the primary West Coast gateway for hundreds of billions of dollars of annual trade, much of it with Asia. Earlier this year, tough contract negotiations involving dockworkers who move containers on and off oceangoing ships nearly closed the twin ports, as well as more than two dozen others on the West Coast.

The ongoing dispute between truckers and trucking companies that resurfaced Monday was nowhere near as disruptive. Spokesmen for both ports said cargo containers were moving freely, despite scattered picket lines.

About 16,000 truckers work the two ports, and "several hundred" from four companies were taking part of the job action, Teamsters union spokeswoman Barb Maynard said during a Monday conference call. She said an exact count was difficult because drivers had been joining lines throughout the day.

The Teamsters union has been trying to organize drivers at the ports, saying their employers are engaged in what Maynard called "persistent wage theft" because drivers are classified not as employees but as independent contractors who must pay their own expenses. That can leave them earning less than minimum wage, Maynard said.

Amador Rojas, a driver with Pacific 9 Transportation, said he joined the strike because the company refuses to pay for truck maintenance.

"It's one of the issues that is causing distress, not only for us, but for our families as well," Rojas said through a translator.

Calls seeking comment from officials with Pacific 9 and the other companies - Pacer Cartage, Harbor Rail Transport and Intermodal Bridge Transport - were not returned.

Companies have said the unhappy truckers are a vocal minority and a labor stoppage would be disastrous while the ports continue to recover from cargo backlogs related to the contract dispute between dockworkers and their employers.

Most truckers "prefer to remain independent contractors because they know they have a greater opportunity to make a decent income, and they have greater flexibility over the hours in which they work," said Weston LaBar, executive director of the Harbor Trucking Association. 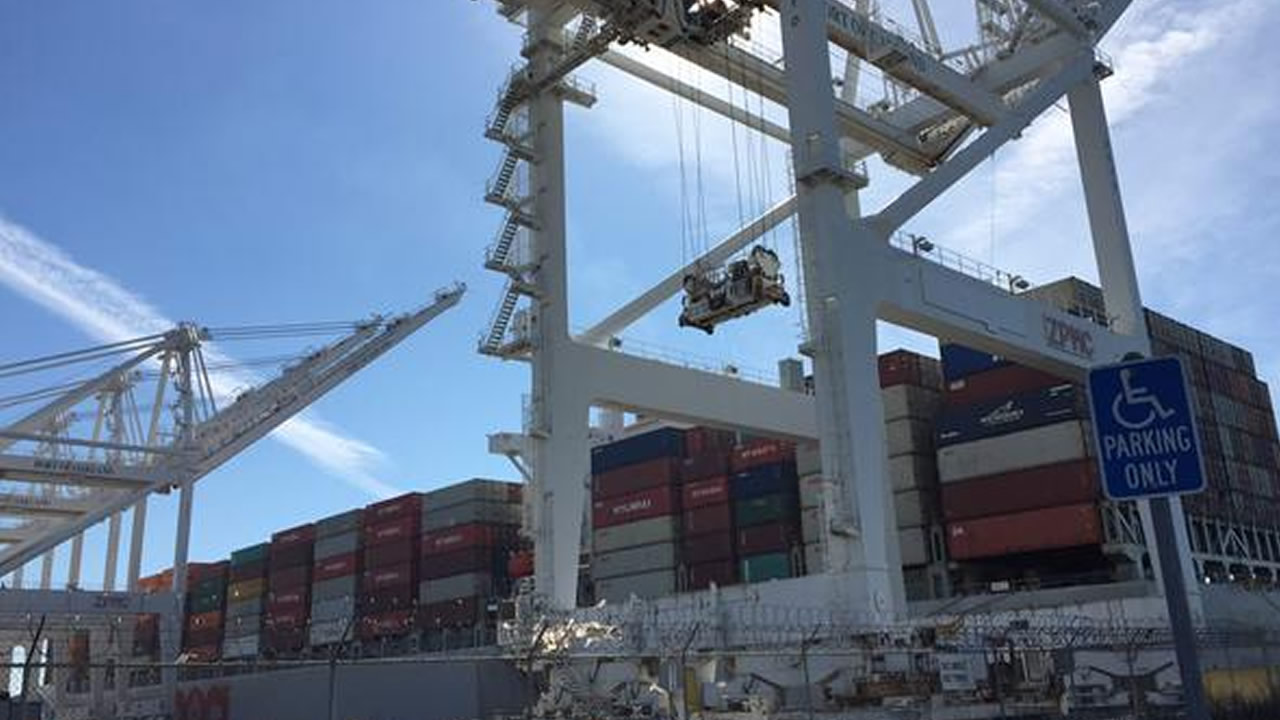 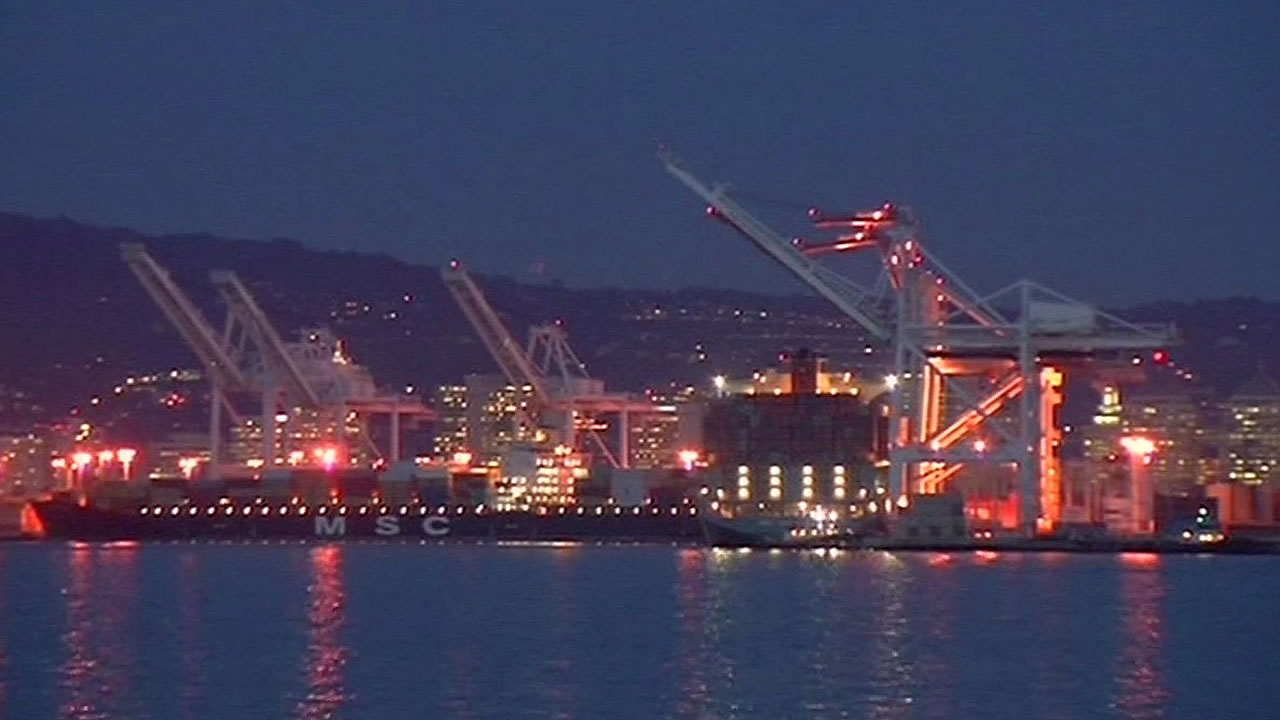 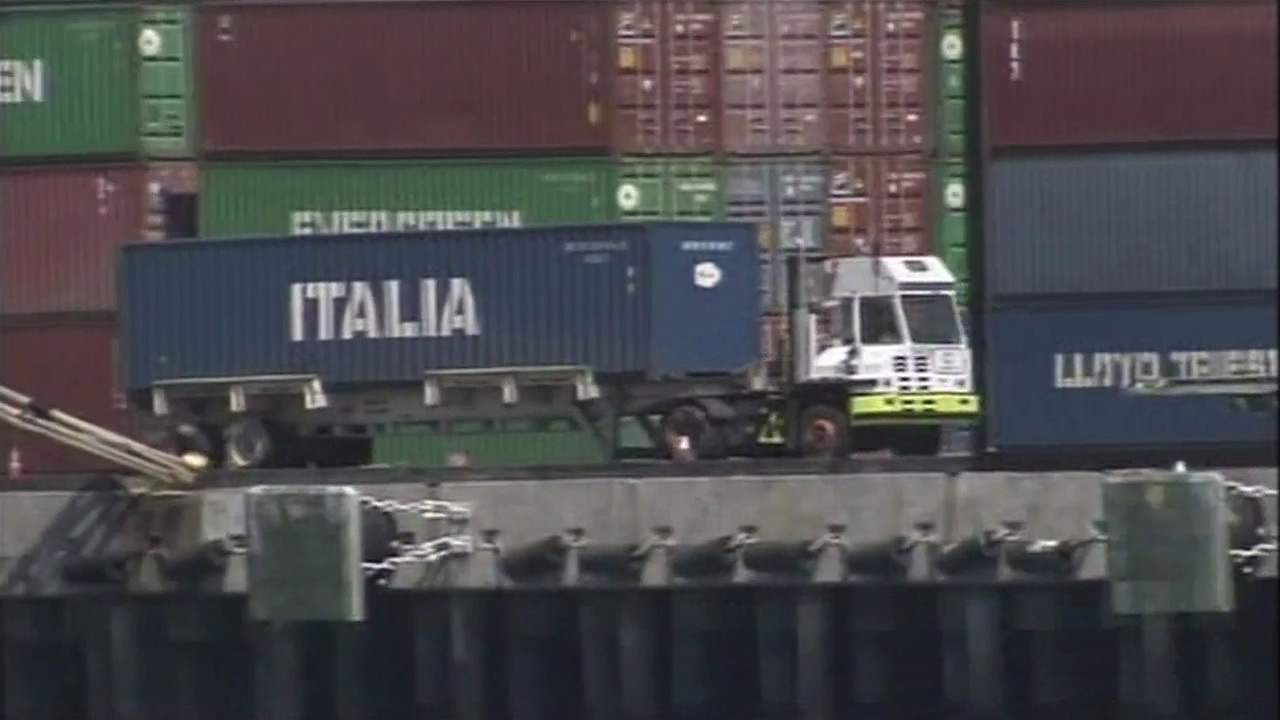 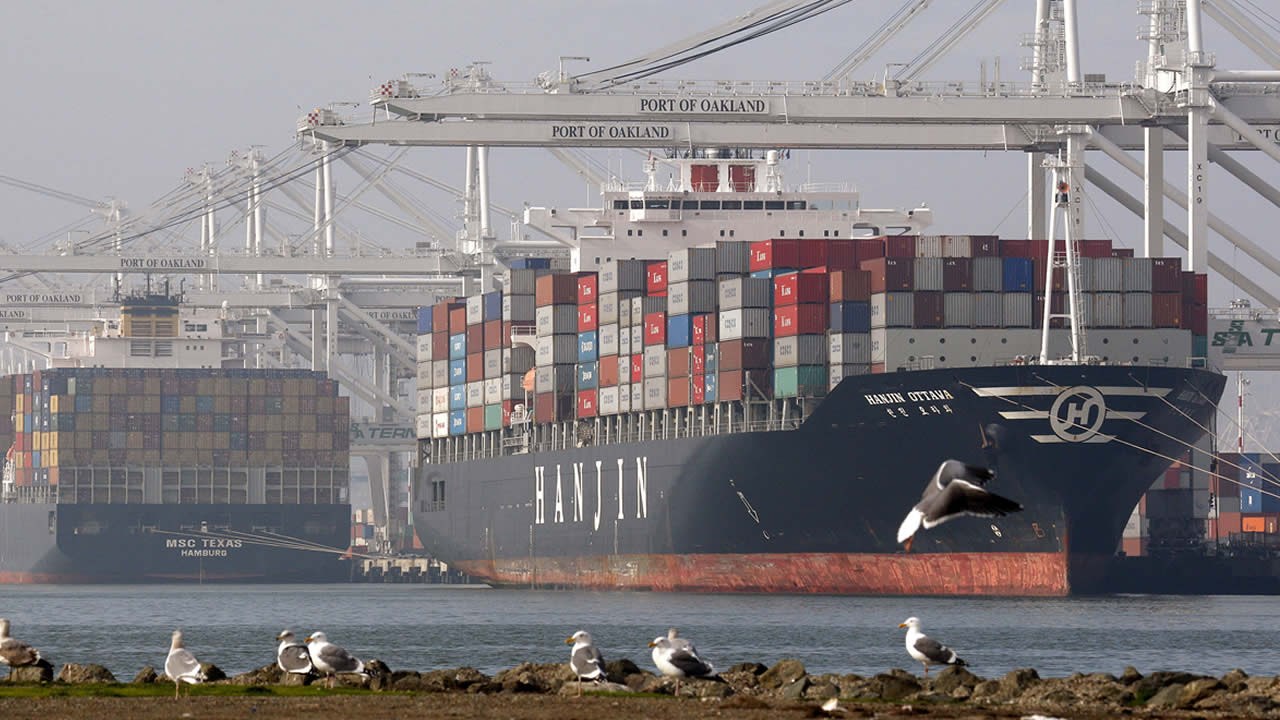 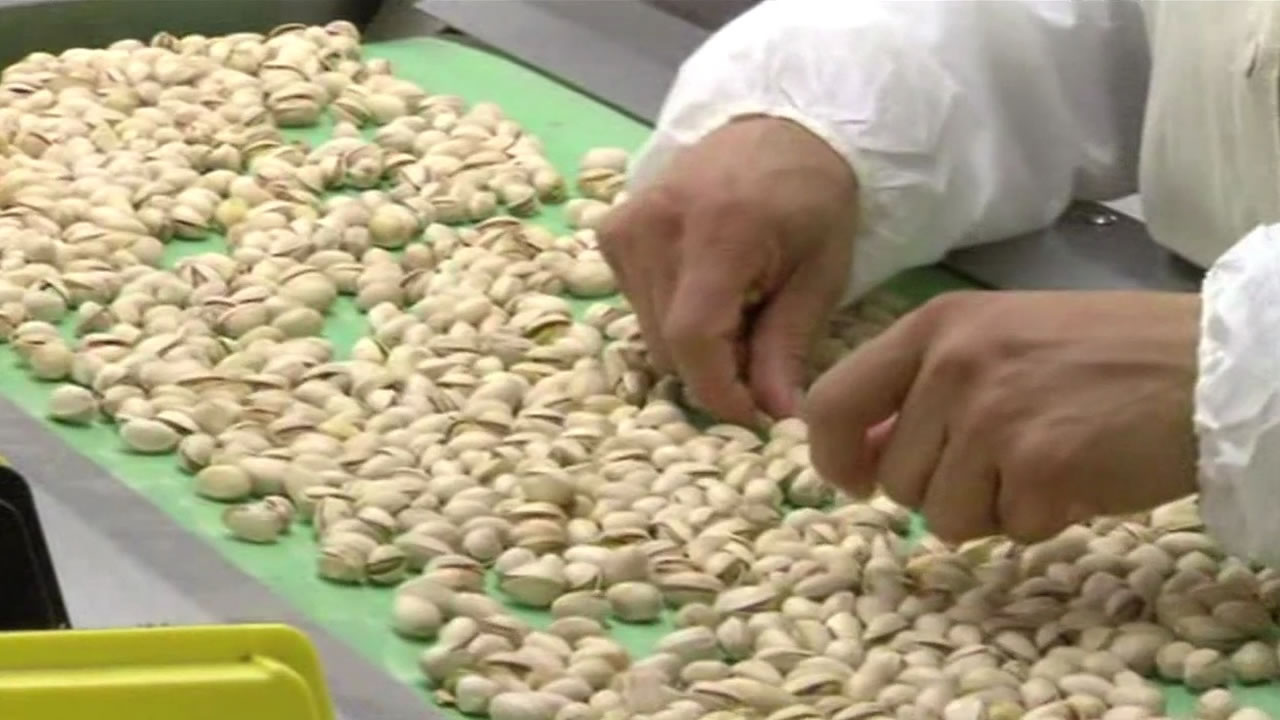 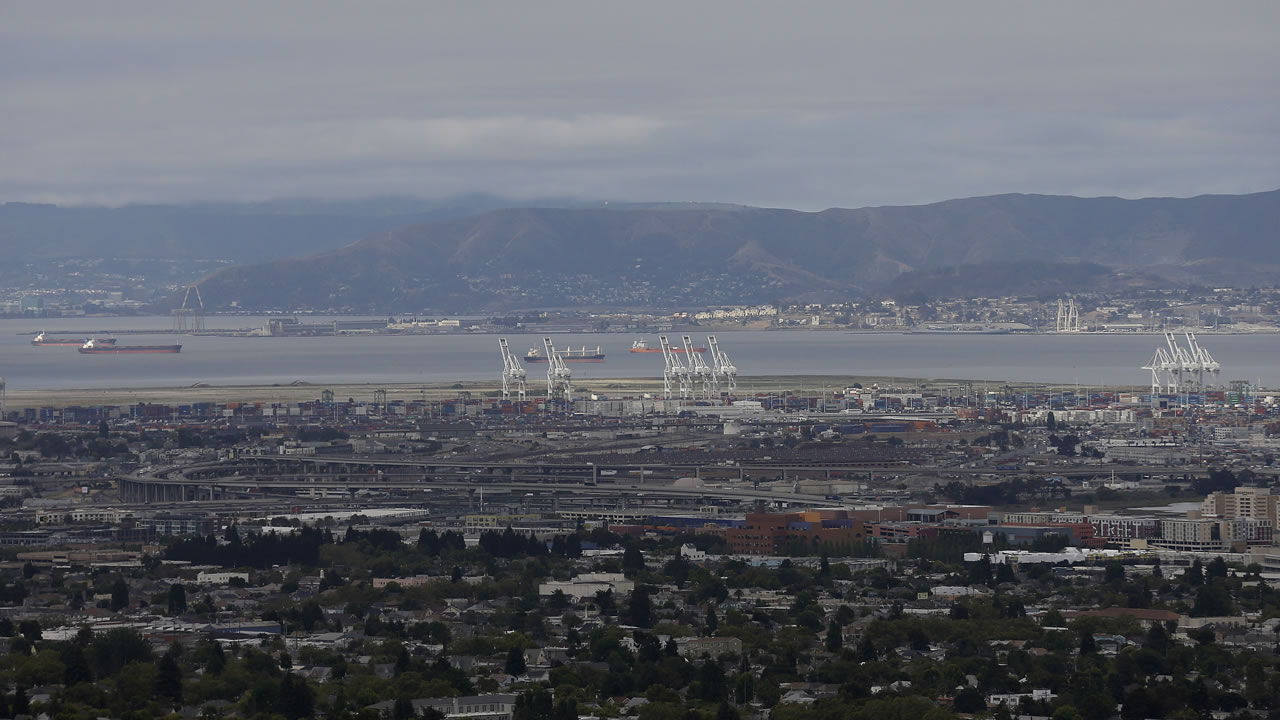