Two bats, in just eight days, tested positive for rabies. Both were found near playgrounds in Fremont.

FREMONT, Calif. (KGO) -- Two bats in just eight days have tested positive for rabies. Both were found near playgrounds in Fremont.

The bat was found in the back of Niles Elementary School last week.

Vector control officers will be going door to door Wednesday with an alert in hand warning residents about the dangers of bats with rabies.

A Mexican free-tailed bat was found on the black top of Niles Elementary school Friday.

A dog spotted the bat and scooped it up in her mouth. Raven's owner, Don Davidson, made her drop it immediately.

"I didn't like that she picked it up," Davidson said. "That was concerning to me. I didn't think the bat bit her, but I was concerned about the saliva."

Rabies is transmitted through the saliva of an infected animal, which is why Raven is in quarantine for about a month now that the bat she handled tested positive for rabies.

A week and a half ago, another bat was found outside Fremont's Irvington Community Center. It also had rabies.

"There is something happening in their population and I'm not, we just don't know," said Daniel Wilson of Alameda County's Vector Control Services.

Another dead bat was found Tuesday afternoon just a block away from Niles Elementary School. It has already been sent in for rabies testing.

Those who live in the area are worried.

"I'm completely shocked and a little worried because I have three kids," Jordan addded.

Vector control will be out Wednesday talking to residents about the bats at 10 a.m. 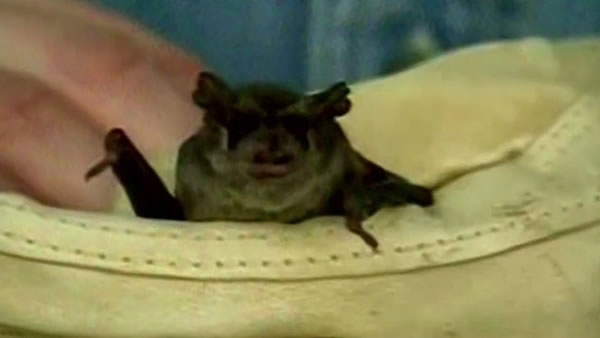 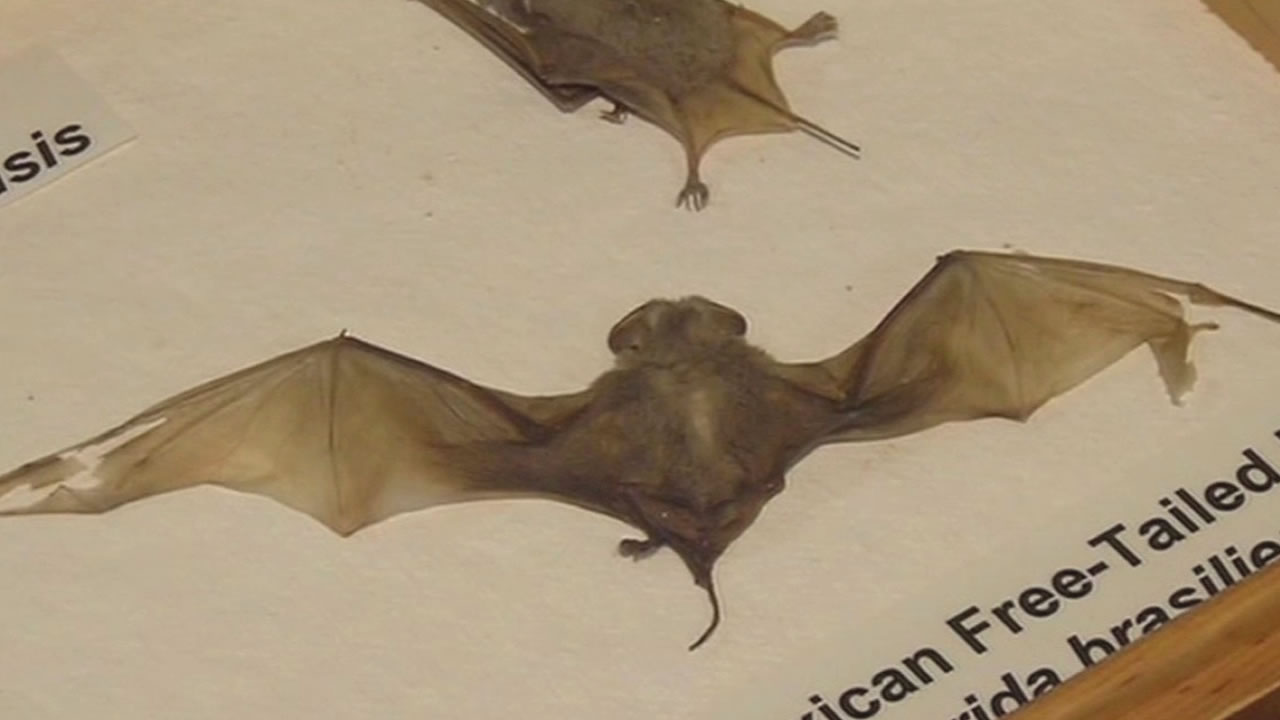 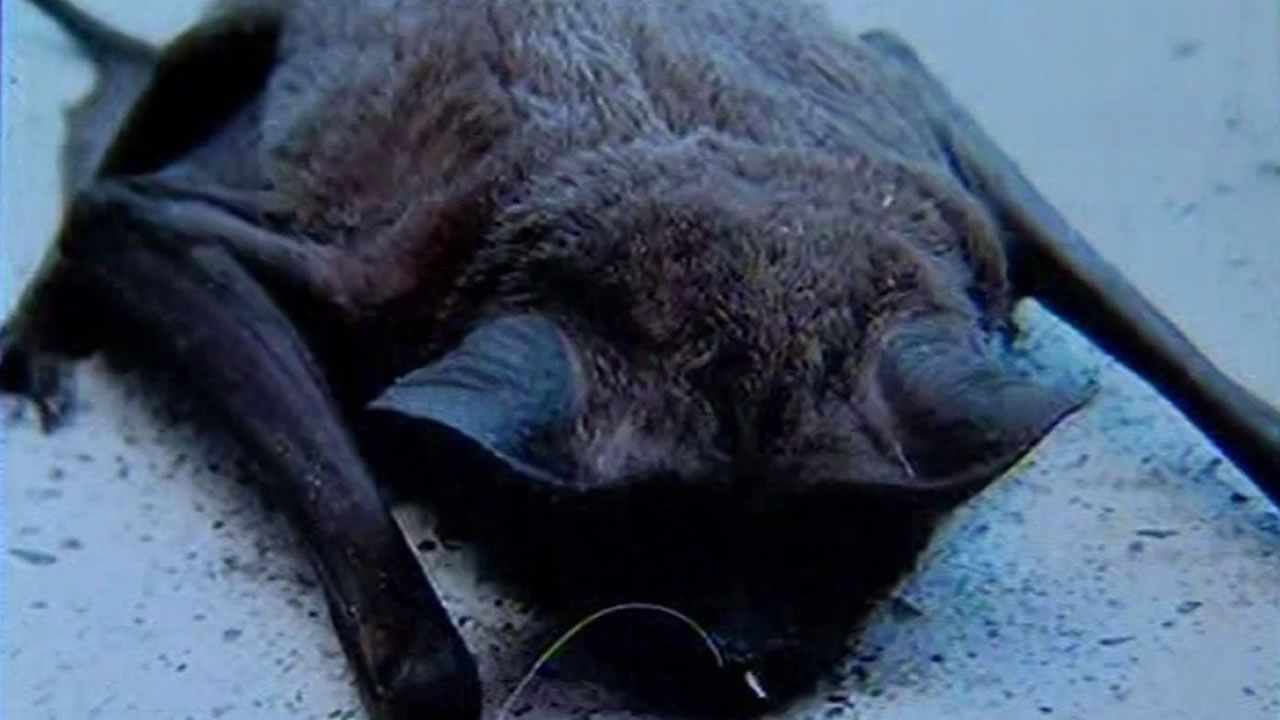