The Santa Rosa Fire Department is watching burn scar areas as a "main focus," as they brought flooding during October storms.

As rain returned to the Bay Area, the North Bay was the first to experience the storm. Some fear the possibility of mudslides and flooding.

SANTA ROSA, Calif. (KGO) -- Rain returned to the Bay Area Wednesday. The North Bay was the first to experience the storm, which some fear could bring the possibility of mudslides and flooding.

In Santa Rosa, windshield were wipers on and umbrellas deployed around town, but no takers for ice skating at Old Courthouse Square.

"I'm trying to prevent flooding in the next 24 to 48 hours," said homeowner David Sawyer.

LIVE: Track rain around the Bay Area with Doppler7 radar

We found Sawyer shoveling leaves on his street in Bennett Valley, away from the same storm drains which backed up during October storms, and turned the neighborhood into a lake.

"Where I'm standing now was over the top of the gutter, it backed up instead of flowing down," Sawyer said.

Neighbors say Lornadell Creek was the culprit. It was recently dredged of debris to prevent future flooding, and neighbors hope the fix works.

"The burn scar is our main concern, it acts like a roadway, water sheets off the hill and fills creeks faster than it normally would," said Santa Rosa Assistant Fire Marshal Paul Lowenthal.

Public works crews were vacuuming out some storm drains in downtown Santa Rosa to keep them moving.

"We want the water going where it needs to go, city crews are working to insure our systems flow, need to do our part," Lowenthal added.

By 6 p.m., heavy rain and gusty winds made driving hazardous on Highway 101. The California Highway Patrol urged caution and asked drivers to slow down. 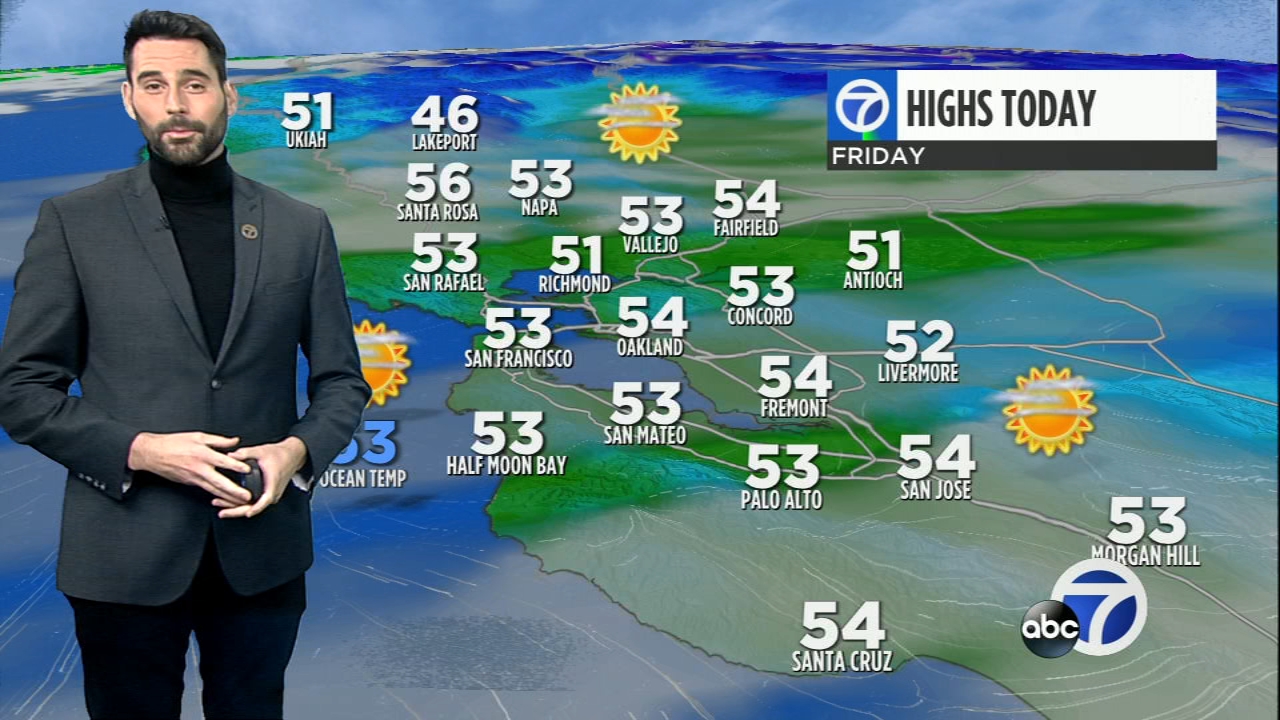