Many knew him as "Father Jay", the man of God who was there for many.

"One of the things about Jay is that he had the institution of memory. He knew everybody. It seemed like he knew everyone in Oakland," said Rev. Jayson Landeza, who succeeded Matthews as pastor of St. Benedict.

Parishioner Aida Alequin remembers him as her friend of 20 plus years who was there when her husband died. "He gave me comfort and made me feel at ease. That's the type of person he was," said Alequin.

Parishioner Osagie Enabulele said "Father Jay" was family. My daughters Godfather. He's been a really nice man and very inspirational and you can tell from the people in here that he was able to impact the community and leave it much better," said Enabulele.

"Father Jay was the first priest I ever knew. Who not only valued our African culture and heritage but he promoted it, "said Congresswoman Barbara Lee.

Oakland's Mayor Libby Schaaf spoke to the crowd of parishioners about her personal relationship with the priest.

"I had the idea back in the 90's and it's apparently unusual to know who's going to officiate your wedding before you know who the groom is going to be. But, I can say "Father Jay" was such a force of love," said Mayor Schaaf.

Before taking over as rector of the "Cathedral of Christ the Light in Oakland" in 2015, "Father Jay" served as pastor of St. Benedict Church in East Oakland.

"At St. Benedicts we're going to name the hall after him. That was his hall and his parish for more than 27 years before he came to the cathedral," said Father Landeza.

"Father Jay" died of an apparent heart attack on March 30th at age 70. His funeral will be held on April 8th at 7pm at "Cathedral of Christ the Light in Oakland." On Tuesday, interment at St. Joseph Cemetery.
Report a correction or typo
Related topics:
religion & spiritualityoaklandreligionoaklandpriest dieschurchpriest
Copyright © 2020 KGO-TV. All Rights Reserved.
RELIGION 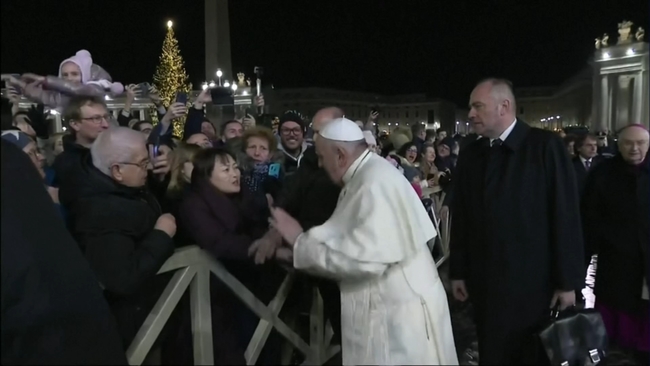 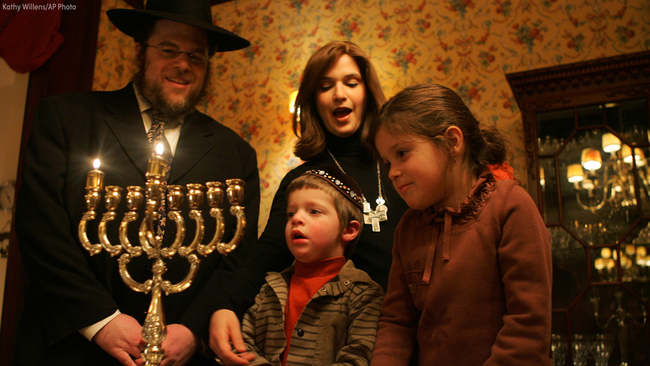