Walgreens, CVS, Home Depot and other chains sent a joint letter urging Congress to crackdown on the sale of stolen goods online.
KGO
By J.R. Stone 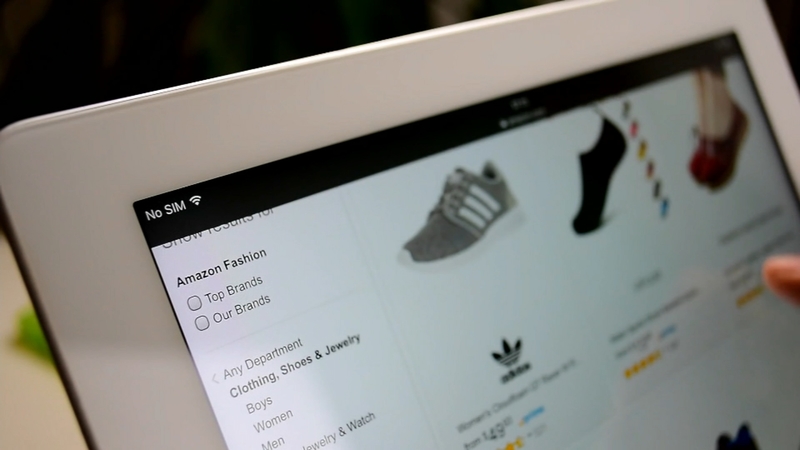 SAN FRANCISCO (KGO) -- Those representing 20 major companies including Walgreens, CVS, and Home Depot are urging Congress to take action on a bill they believe will help them fight the surge in retail theft.

The bill, called the Inform Consumers Act for short, is in Congress and is said to be a bipartisan measure they believe will deter organized retail crime.

Images showing either individuals, or groups of individuals, stealing items from major stores have become common.

Now high-ups at Walgreens, CVS, Home Depot, and 17 other chains are coming together. They're all part of a joint letter urging Congress to take action by cracking down on individuals selling those goods in online marketplaces.

"We've got to do more than just arrest our way out of this. We've got to go after the big syndicates that are selling millions of dollars in stolen product," says Jason Brewer of the Retail Industry Leaders Association.

His group also signed the letter which, is focused on the bill in Congress. Brewer says the Inform Consumers Act would put requirements on those selling online and not allow them to hide behind a screen name.

A number of brazen robberies are being documented across the Bay Area, involving expensive watches being taken right off people's wrists.

There are a number of online marketplaces out there, but one of the biggest is Amazon.

A spokesperson tells us, "Amazon does not allow third-party sellers to list stolen goods in our store, and we work closely with law enforcement, retailers, and brands to stop bad actors and hold them accountable."

The company says they've invested more than $700 million in this area and every Amazon seller must interview with them either in-person or on a video chat before being allowed to sell.

"The gist is to really go after these organized crime rings and the criminals that are utilizing the online marketplace," says Rachel Michelin who heads California's Retail Association.

"We're convinced that if you make it harder to sell stolen goods, you're going to reduce the incentive for people to steal," says Brewer.