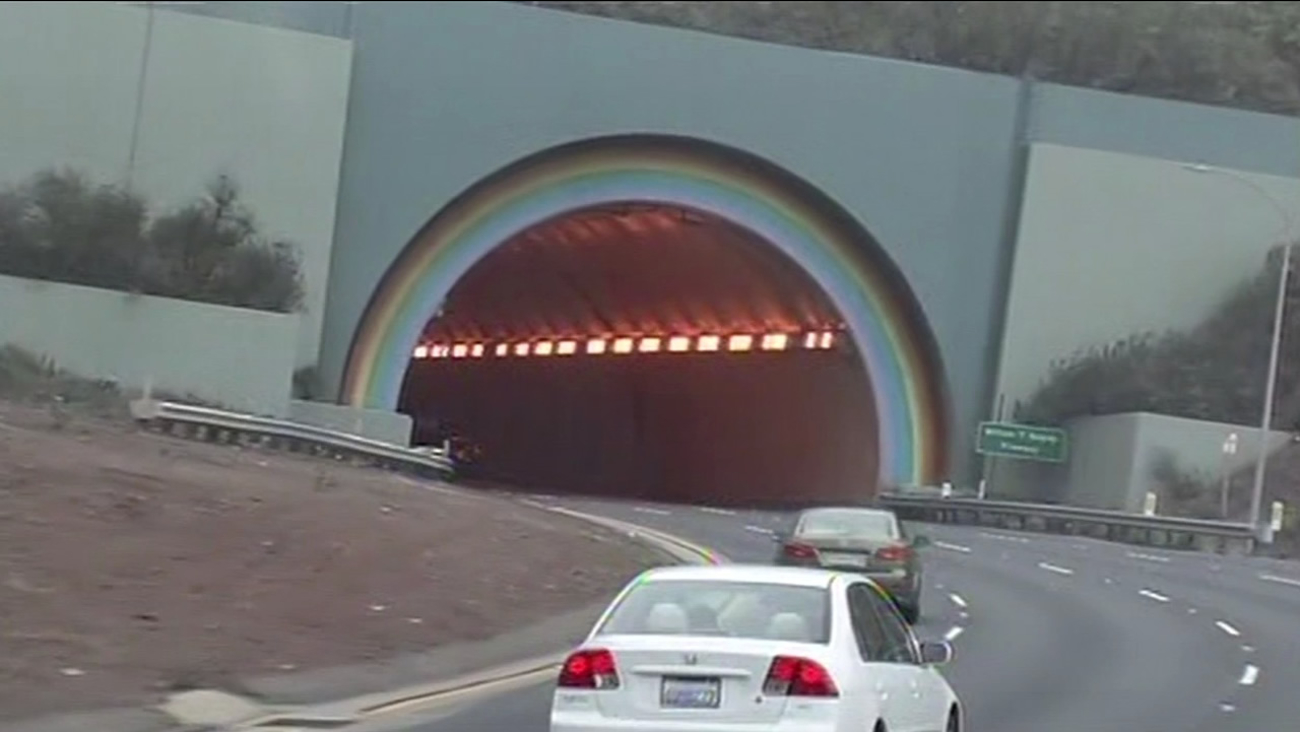 SAN FRANCISCO (KGO) -- The push to rename the tunnel that connects the Golden Gate Bridge to Marin County after the late comedian Robin Williams takes another step forward.

The California State Assembly unanimously voted Thursday to approve the name change. The bill now heads to the U.S. Senate.

More than 61,000 fans have signed a Change.org petition to name the tunnel for Williams.

Williams committed suicide in August. He grew up and lived in Marin County.