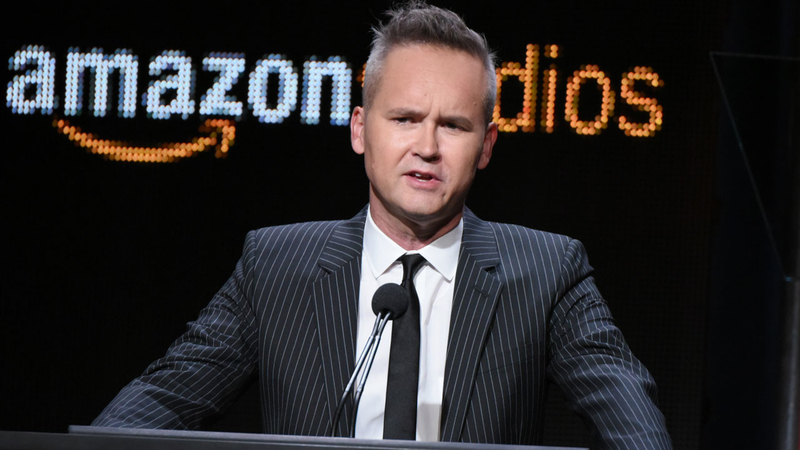 Television producer Isa Hackett alleged Price sexually harassed her in a report published by The Hollywood Reporter. Price was placed on leave after the allegation surfaced.
Amazon has yet to comment on Price's resignation.