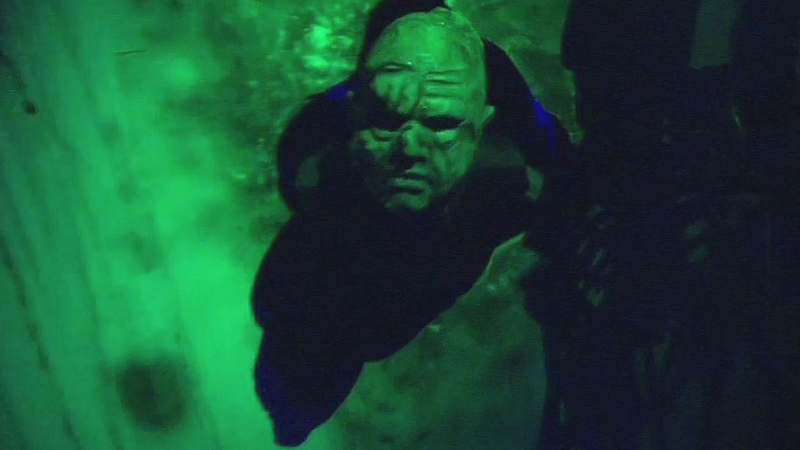 ALBANY, Calif. (KGO) -- In the East Bay, a teenager's haunted house was given the green light to open its doors and spook trick-or-treaters this Halloween despite his neighbor's objections. After a contested hearing, the city of Albany finally granted the teen a permit. 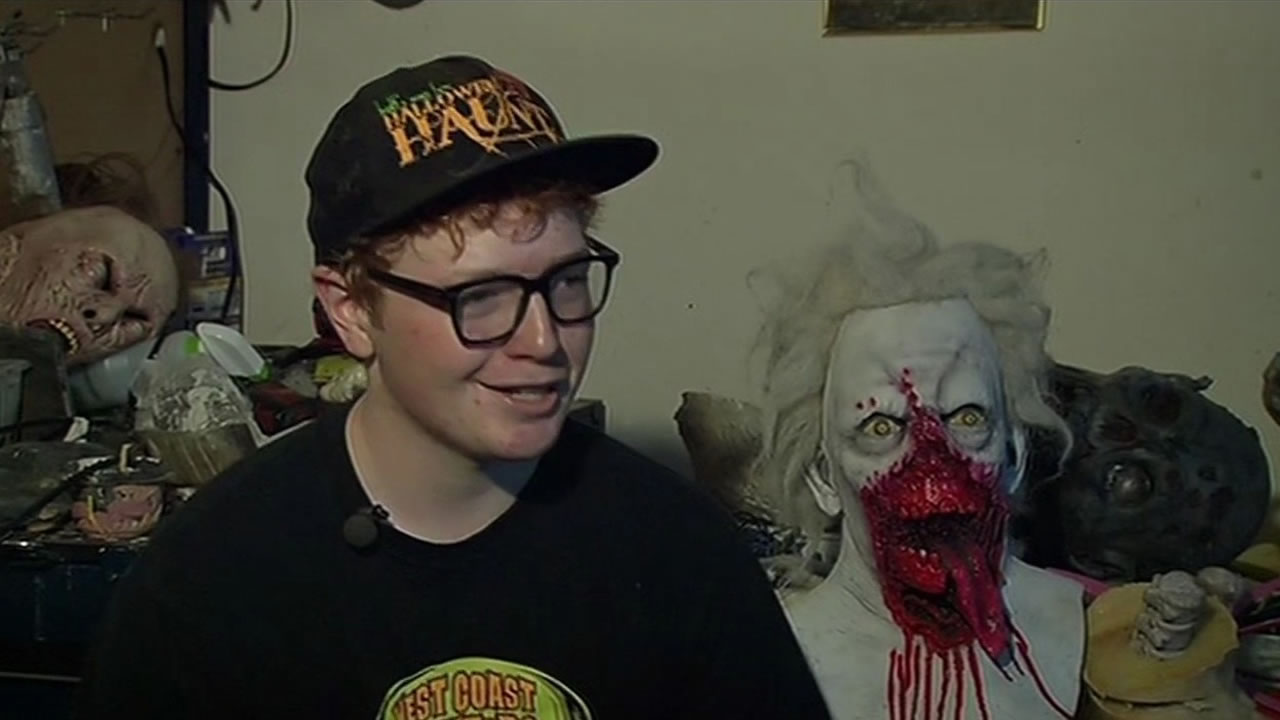 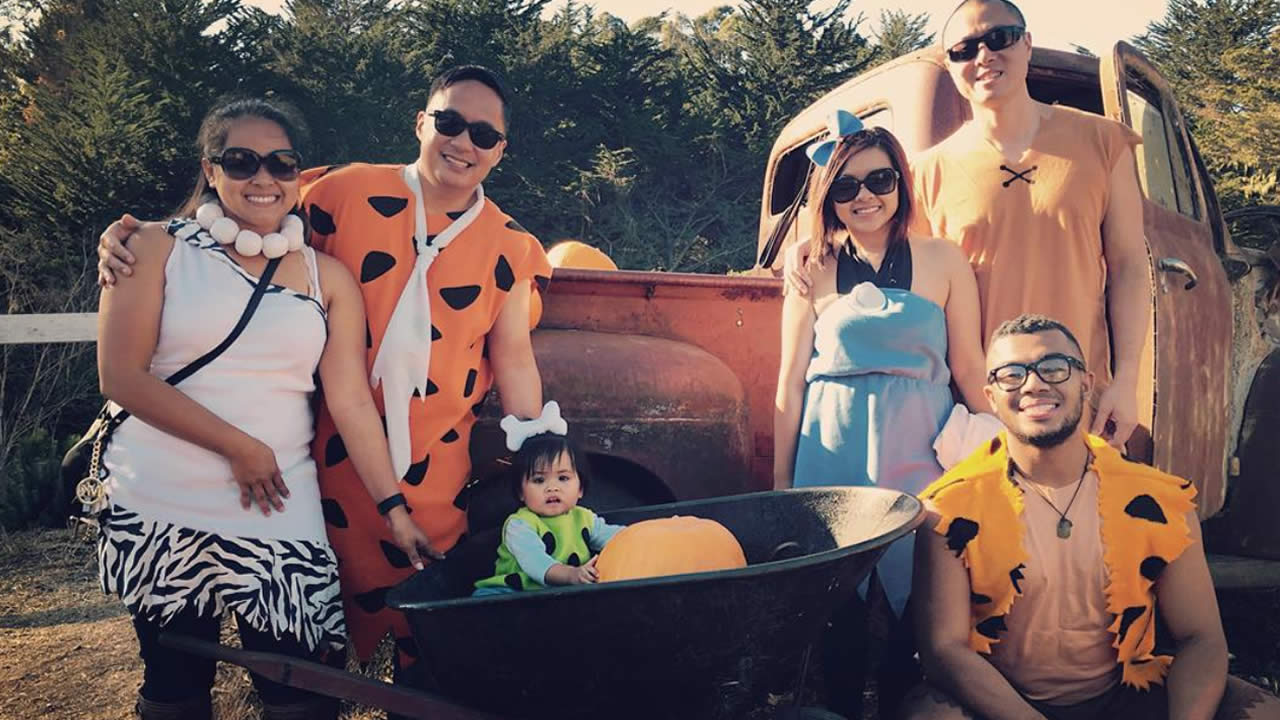