A San Francisco police Capt. joined bicyclists on ride through the city to restore relations after a recent crackdown on bicyclists not obeying traffic laws.

The target of that anger was San Francisco police Cpt. John Sanford. On Thursday, Sanford hopped on a bike in an unusual outreach effort.

The other day Sanford was a villain in the San Francisco bike community and on Thursday he joined them on a ride through the city.

He heard a lot after a sting where he cited cyclists who he says were blowing through stop signs and red lights.

In response, dozens staged a protest last month. Every bike stopped at every sign that disrupted the flow of traffic. The police crackdown is over for now.

"If we continue to get the complaints, if we continue to observe it, then we have to go into enforcement mode. But what this today is about community coming together," Sanford said.

As part of his outreach, Sanford met with the so-called father of the mountain bike Gary Fisher.

"Let's learn something about each other and let's start to build respect,"

The captain has formed a bike advisory committee. Lena Emmery is a member.

"I think we all have to be grown-ups," Emmery said. "No more lone rangers. We all have to abide by the rules."

Critics say targeted enforcement of bicyclists takes resources away from other efforts to make the streets safer. Even last month's protest organizer is willing to give this new collaboration a chance.

"You want to have good relations, but like I said, we'll see what happens and were those enforcement priorities land," said bicyclist Morgan Fitzgibbons.

The captain says this community bike ride won't be the last. 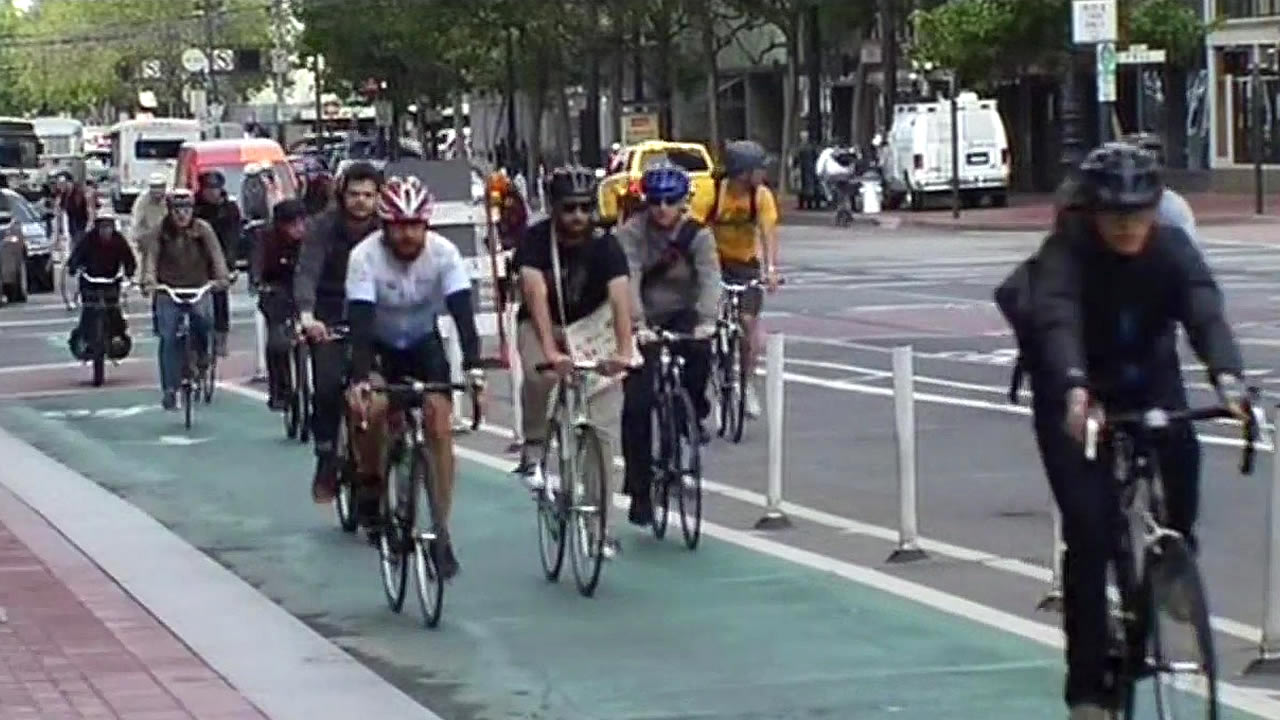 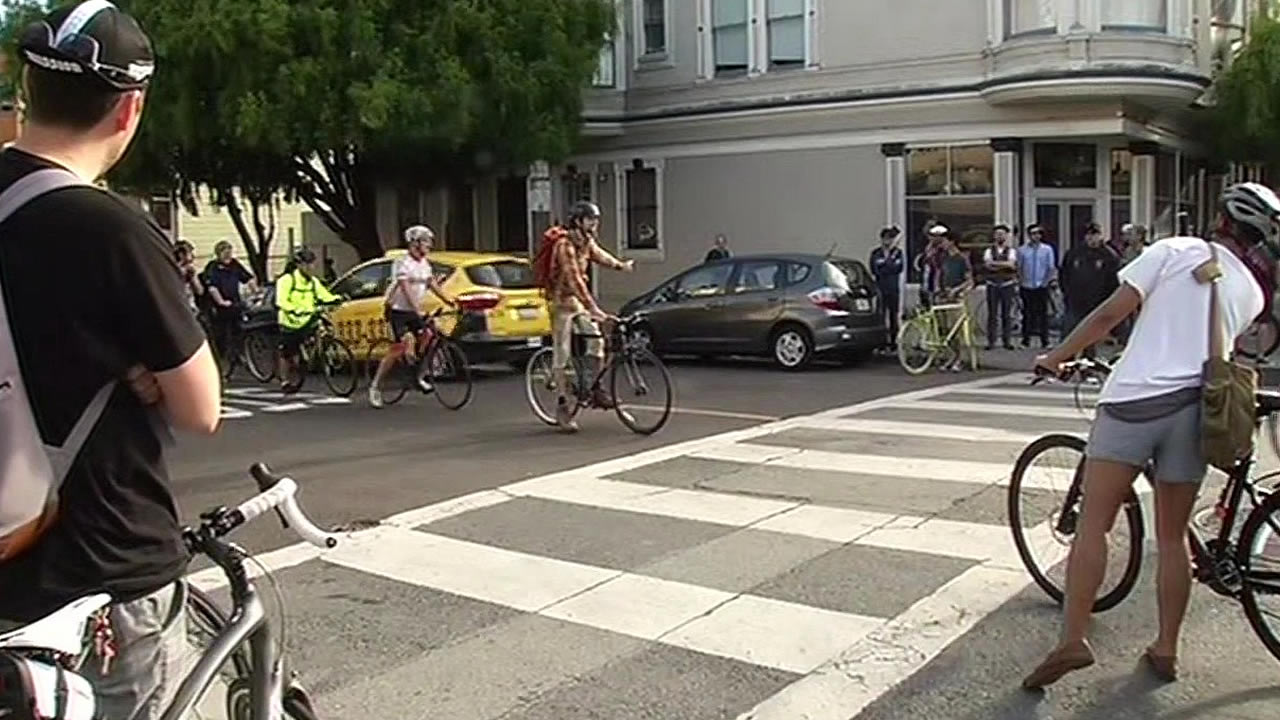 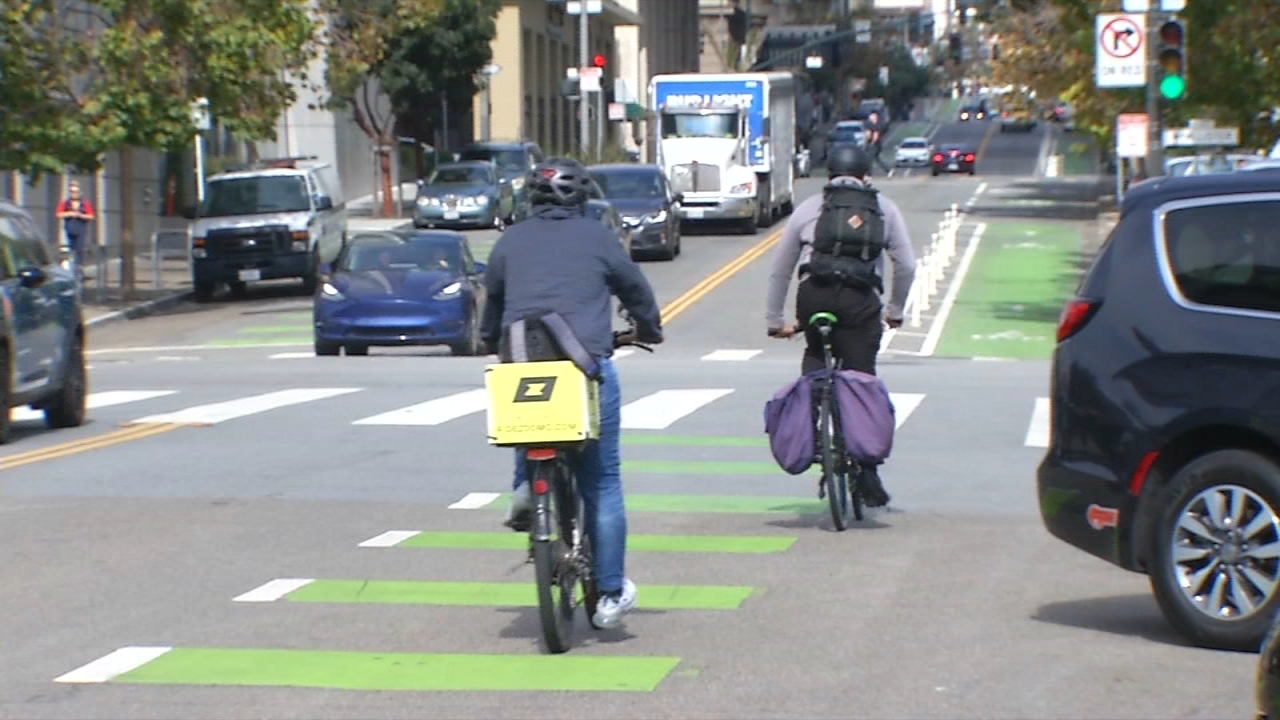 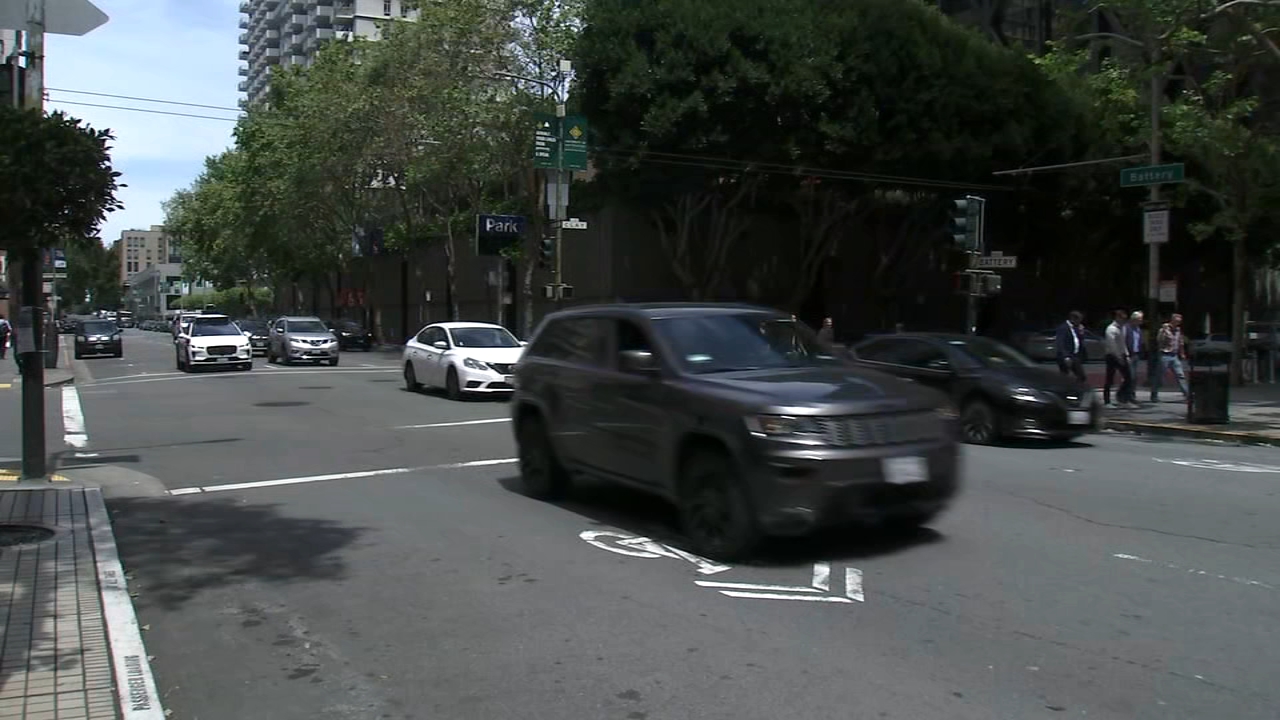 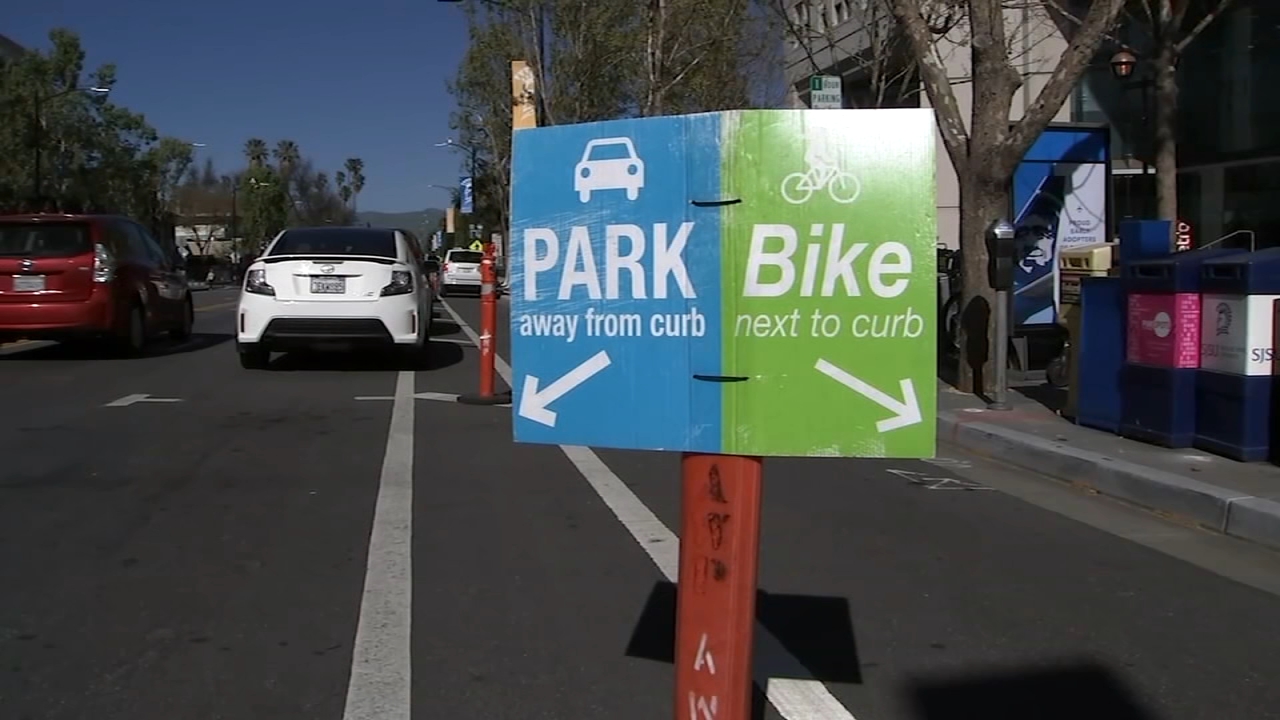