SAN FRANCISCO -- Democratic Minority Leader Nancy Pelosi and San Francisco Mayor Ed Lee gathered with students and faculty at City College of San Francisco's Downtown campus Tuesday to highlight the opening day of summer enrollment and to discuss efforts Congress can make to ensure higher education is accessible to all.

"Nothing brings mores money to the Treasury" than education of the American people, Pelosi said.

Pelosi, D-San Francisco, was excited to learn that enrollment at City College is up and that fears of closure have subsided.

Pelosi said community colleges such as City College play a large role in the U.S. economy, allowing individuals, especially immigrants and veterans, an opportunity to pursue what makes them happy and put them in a position to attain jobs.

"We must fight," Pelosi said, explaining that right now federal Pell grants, which provide money to students who need it to pay for college, are under attack.

Pelosi said the Republican budget proposed in March freezes Pell grants for 10 years, which she said freezes the aspirations of students.

In addition, Pelosi said that the budget gives "tax breaks to the wealthy on the backs of hardworking Americans."

Pelosi said that Republicans in Congress who support the proposed budget are attempting to reduce the national deficit by cutting education funding, but she said instead Congress should be eliminating tax incentives given to oil companies.

"They don't need $38 billion of incentives to drill. They have a trillion dollars in profit," she said.

Pelosi said that when she has proposed eliminating those incentives for major oil companies, Republicans said that they would prefer to cut $38 billion of education funding, despite the harm it will have on students.

The budget, Pelosi said, should be investments that reflect the country's values. Education, she said, reflects those values.

President Barack Obama has also expressed his desire to continue investing in education for Americans by proposing to make two years of community college free to students and to increase funding for Pell grants.

Pelosi and Mayor Lee echoed Obama's sentiments today and highlighted the partnerships with the private sector that City College has already made to help their students be prepared to enter the workforce.

Lee said he is enthusiastic about the school's future and recognizes that it has an opportunity to drive business in the city through private partnerships.

Hanak said his restaurant often takes interns from City College and currently employs a number of its graduates.

City College president Virginia Parras took the opportunity today, after many months of accreditation issues, to remind the public that the school is "still strong, still accredited, and enrolling people today."

In addition to the culinary program, other popular and well-known education programs offered at City College include nursing, health care technology, automotive maintenance, and computer science.

Two students enrolled in the college's tuition-free culinary arts program said today that they are able to receive a solid education and real kitchen experience without paying the roughly $30,000 yearly price tag typical of programs at private colleges. 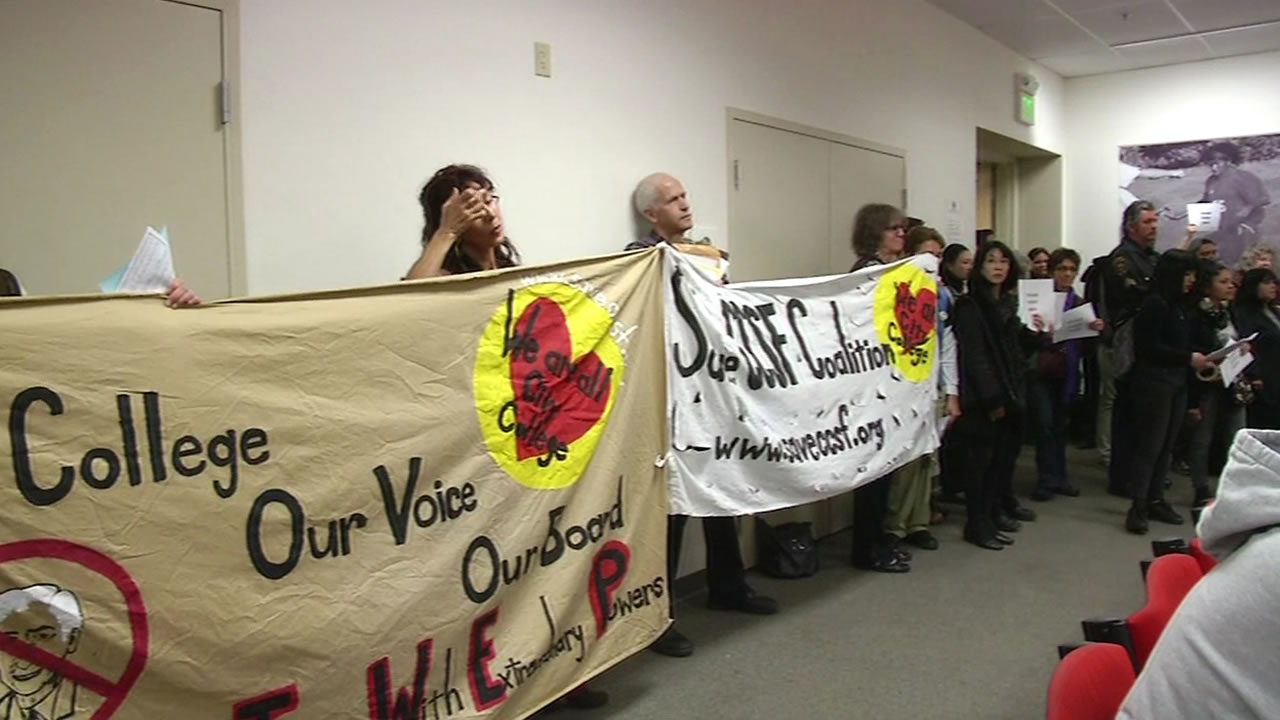 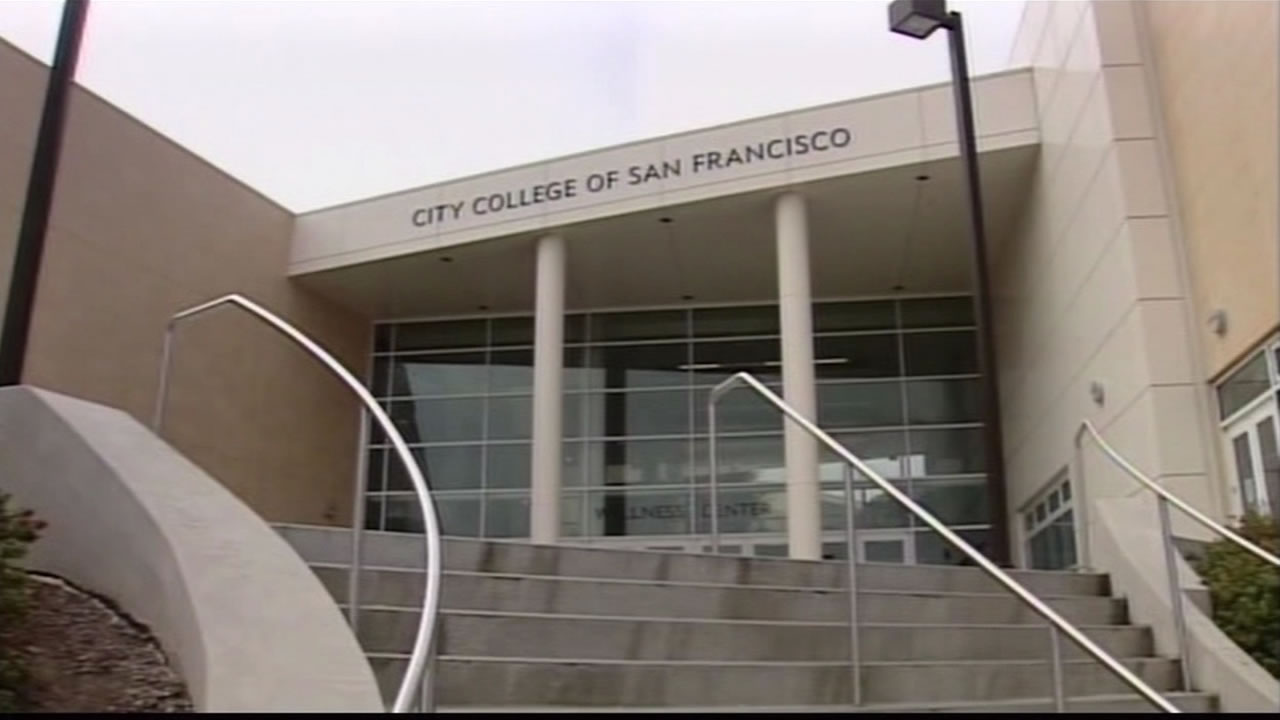 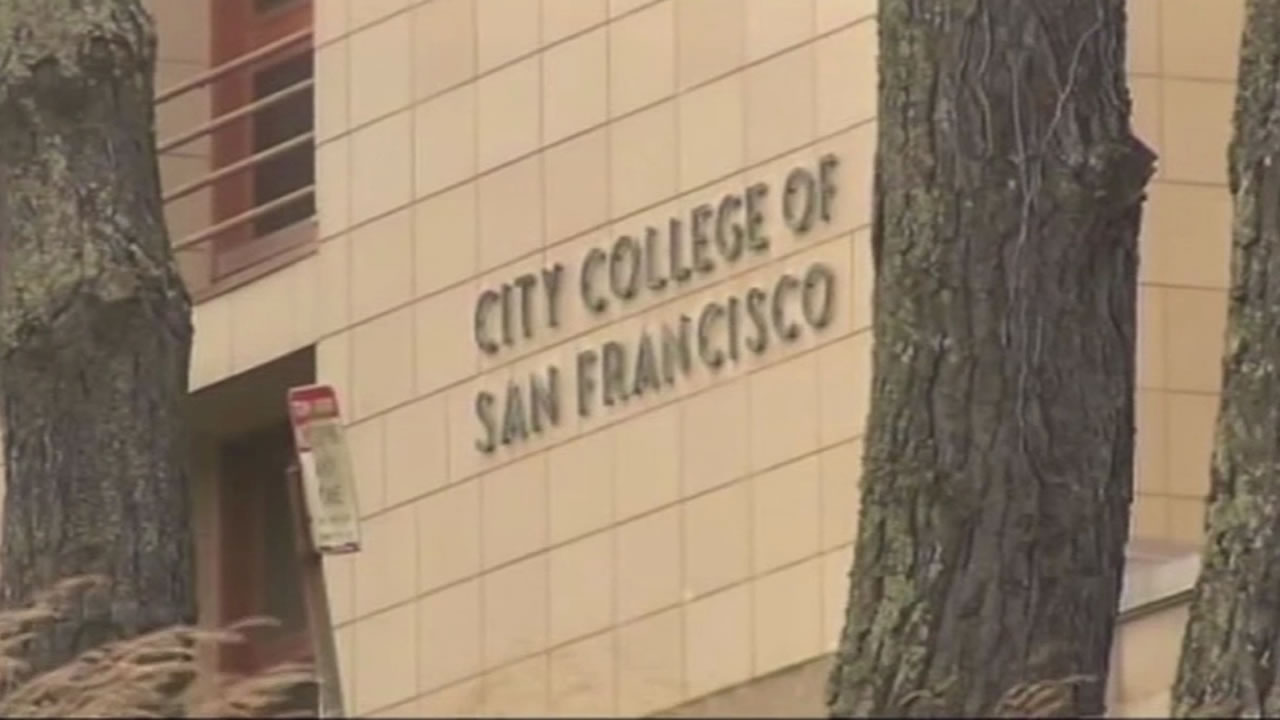