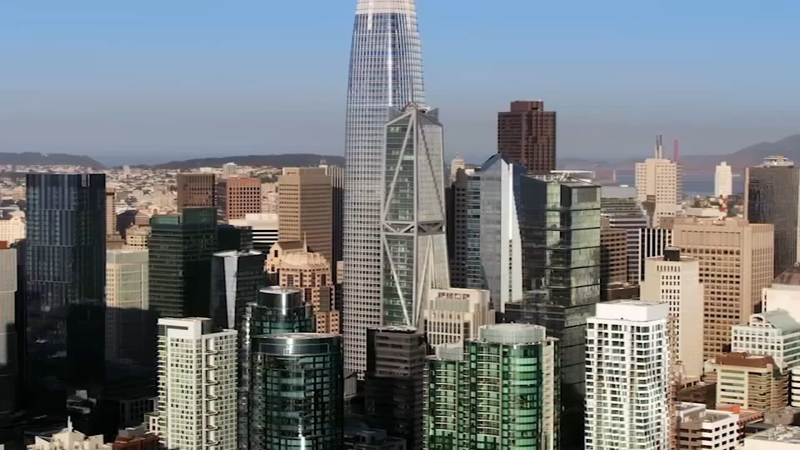 The pilot program will initially pay 10 participants at-risk for violence $300 per month to act as public safety ambassadors.

If they meet certain milestones they'll be eligible for as much as $500 a month.

Sheryl Davis is the Executive Director of the San Francisco Human Rights Commission.

"As a part of their participation they are expected to do some conversations around public safety, to do some goal setting for themselves, to also think about how they can influence and impact their communities to be better," said Davis.

The program will be funded by a combination of tax payer dollars, private donations and possibly a federal grant.

Davis confirms the program was inspired by the Office of Neighborhood Safety, a former Richmond program developed by DeVone Boggan.

"The office of Neighborhood Safety was created to interrupt, disrupt, reduce and stop shootings," Boggan told ABC7 News in 2016.

"There's a lot to be learned from there, I've actually had some conversations with DeVonne, have asked him to really think through how we build this out," said Davis.

David Muhammad, executive director of the National Institute for Criminal Justice Reform said the Operation Peacemaker Fellowship, a program of the Richmond Office of Neighborhood Safety, was massively successful.

San Francisco is expected to see more than 15 million tourists this year, which could mean billions of dollars for local businesses.

"There was a 70% reduction in shootings and homicides in Richmond," said Muhammad.

But the Office of Neighborhood Safety was not without controversy. One member was arrested and later sentenced to 40 years to life for shooting and killing JaVont-e Prothro, whose mother spoke to ABC7 News in 2016.

"You didn't take their guns. You were giving them money to buy more guns," Yolanda Ficklin-Prothro said in 2016.

"We need to do what we can as a society to help turn people around and not always look at the negative," said Phelicia Jones, founder of Wealth & Disparities in the Black community.

Muhammad said the San Francisco pilot program is much more of an intensive intervention.

"The notion of paying criminals not to shoot might be a sexy headline but it's an extraordinarily inaccurate description of the intervention," said Muhammad.

The program will eventually expand to as many as 30 participants.