In parts of downtown San Francisco the problems that exist above ground, always make their way down into the bowels of the city's transportation system.

The mayor, along with San Francisco's police chief are discussing ways to improve the area after video that was shot earlier this year showed dozens of junkies shooting up. They said one of the new additions to the BART station will be a safe needle disposal kiosk.

The video was taken at the Civic Center BART station in April by a commuter, which began to change the narrative at city hall. "You know after that video came out about a month and a half ago, I got everyone together and I said "let's meet in my office.' We got together within a few days and we've met three times now," Farrell said.

From those meetings came a plan to put more officers inside the station, a collaboration between BART officers and San Francisco police that will add 300 additional hours a week. "The bottom line is you will see officers here during all hours that we are open," said San Francisco Police Department Chief William Scott.

The video was taken early in the morning when drug addicts were aware that there was a shift change among BART officers. Today, the corridors were patrolled by police--granted they knew the media would be there. "We've closed those gaps and we don't foresee any issues with having any gaps of time," assured BART police chief Carlos Rojas.

When officers approach someone using drugs, they will refer them to outreach teams. "Really we believe that as a city that's a good option to give people. If they say no, then we have the criminal justice option and the merits of the case will determine how far that goes," said Scott.

The Health Department knows that convincing a drug addict to get help is an uphill proposition with a low success rate. "At least 10 percent of the people that we get were able to engage with them, remember that most of these services are voluntary and at times the individual is not quite ready," said Public Health Director Barbara Garcia.

This collaboration officially kicks off next month. 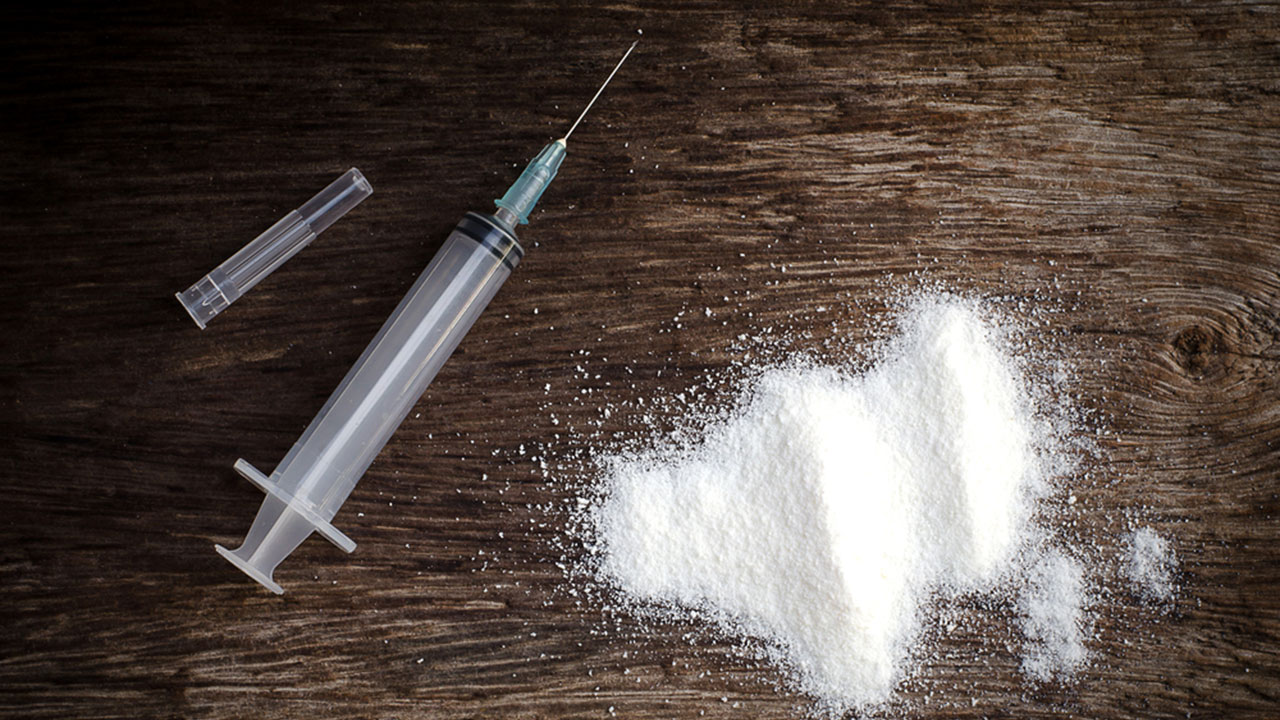