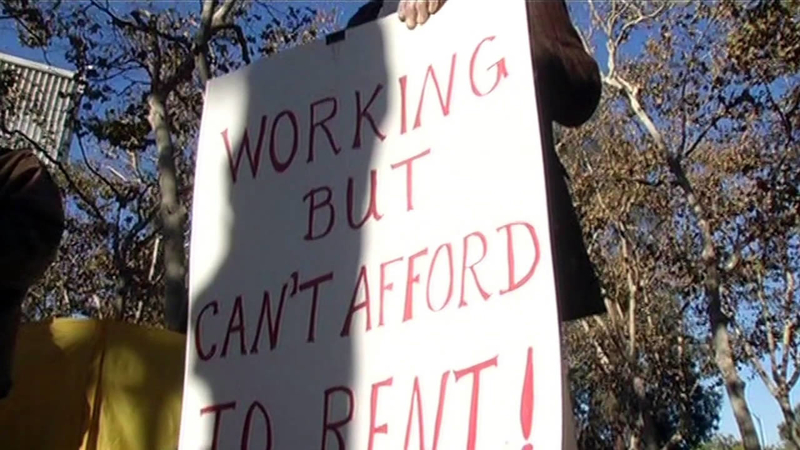 SAN JOSE, Calif. (KGO) -- The lack of affordable housing in Silicon Valley has reached a critical level. Federal, state, and local leaders are meeting in San Jose to try to find solutions. Dozens of protesters made their frustrations known on Thursday morning. 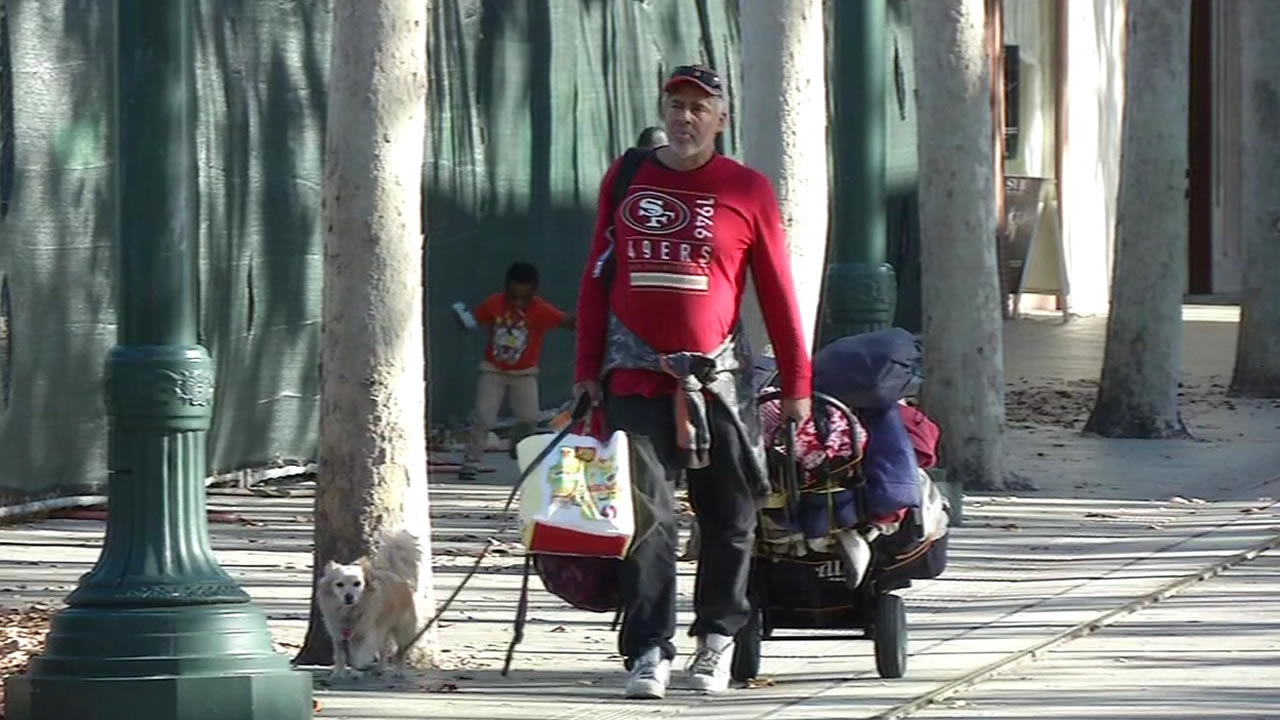