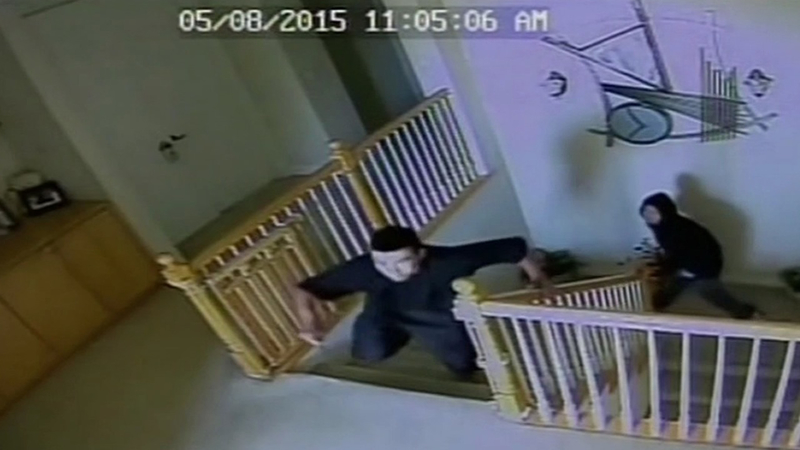 SAN JOSE, Calif. (KGO) -- At least 25 suspected members of the Norteno street gang now face charges in dozens of burglaries after being arrested in a sweep called Operation Grinch.

Police believe the San Jose-based gangs broke into homes across three Bay Area counties over the past three years.

Berryessa District is just one of several neighborhoods that have seen a rash of home burglaries. Some of the suspects have been caught on home surveillance video.

Behind the scenes, police zeroed in on an organized gang of 29 adults who are all believed to be members of the Norteno street gang.

Yoko Yamasaki, 70, had all her jewelry stolen earlier this year and said she was glad police found them.

The district attorney's office said the gang members ranging from ages 19 to 25 would take jewelry to the Tropicana Shopping Center to have the gold melted and used the money to buy cars and fancy clothes. But, officials said they would hold onto cash and guns they stole.

Officials said 16 suspects appeared in court Tuesday morning after the county grand jury indicted them. Nine are being held in other counties and four are still at large.

The suspects remain in jail with bail set for $1.5 million for most of them.