After seeing the tragedy of the Gilroy Garlic Festival shooting, San Jose Sharks star Logan Couture knew he and his teammates had to do something to give back to the people in his community. The team did this with a fundraiser in Gilroy, Calif.

In order to give back to their loyal fans who were affected by the terrible tragedy, the team immediately came up with fundraising efforts, including a #GilroyStrong autograph session and dinner in Gilroy.

"We're just a sports team and athletes," Logan Couture said. "If we can help people with their day-to-day life away from the game of hockey and put a smile on their face when they need it, we're happy to do it. Some of the guys on our team were happy to come out here and donate some time to try and help some people out."

The Sharks and Barracuda both have events scheduled during the season to raise money for victims.

On this night, it was Sharks star Logan Couture that spear-headed the fundraising efforts that brought fans to the Gilroy Veterans Memorial building for a meet-and-greet followed by a dinner at Milias restaurant with all proceeds going to the Gilroy Foundation.

The Garlic Festival shooting was something that hit home for Couture and he knew he had to help.

"For me, it was easy to say yes," Couture said. "My dad is a firefighter and was a cop. I've heard from him what first-responders go through on a daily basis, so that's the first thing that popped into my head. Then obviously for the victims of the events, we wanted to give back to this community in a time of need and I think something like this will help."

There was nothing but smiles between the team and the fans in attendance.

This simple act went a long way with the residents of Gilroy.

"It means a lot," Gilroy resident Diana Schlegel said. "It was just terrible what happened. I think a team that traveled just to give back to a community in a little way of signatures and pictures, is just awesome."

As much as it meant to the fans, the players were bombarded with appreciation for their acts of kindness to a town that really needed something to smile about.

"The biggest thing is the smiles and the thank you's," Couture said. "We don't need that, we're just here to try and help out. But, to see how happy people were to be here, we're happy that we were here."

Since the shooting, "#GilroyStrong" has become a sign of strength for everyone impacted by the tragedy.

The autograph fundraiser was just the latest event that showed Gilroy is bigger than just a small town.

It's now a community that spans much farther than that.

"The thing that happened and them being here today unites us all together," Gilroy resident John Schlegel said. "It just shows how strong the community is. Even though they are from San Jose and we're here from Gilroy, it brought everybody here and it's a great thing to see."

"We're Gilroy Strong, we're proud and it's not going to defeat us," Diana Schlegel said. "What happened will not determine the Garlic Festival or anything else."

Earlier this year, the Sharks and Barracuda announced additional plans give back to those affected by the Gilroy tragedy and to honor the first responders who assisted.

Through the Sharks Foundation, the Sharks organization donated $10,000 to the Silicon Valley Community Foundation (SVCF), ensuring that victims receive services and support to offset expenses and emotional trauma related to the impact of the incident.

Partial net proceeds from the Sharks Fan Fest to be held Sun., Sept. 22 at SAP Center, will also support SVCF.

Additionally, the Sharks Foundation will host "Heroes Appreciation Night" on Mon., Jan. 27 vs. the Anaheim Ducks with events that night that will benefit the Gilroy Foundation to aid them in long-term city projects and future Gilroy Garlic Festivals.

The Barracuda, the Sharks American Hockey League affiliate, will wear and make available via auction "Gilroy Strong" branded practice jerseys which will be worn before all home games throughout the month of December (five games).

Proceeds from the jersey auction and Chuck-A-Puck at the Sat., Dec. 14 vs. the Stockton Heat game will go to the Sharks Foundation, which will allocate the funds to the Gilroy Foundation.

Additionally, families of those with lost or injured loved ones will be invited to attend the Dec. 14 Barracuda game at no charge with an additional discounted ticket offer going out to all Gilroy residents, students, and employees.

Anyone interested in donating directly to the Gilroy Foundation to support the "Gilroy Garlic Festival Victims Relief Fund" can visit their website here. 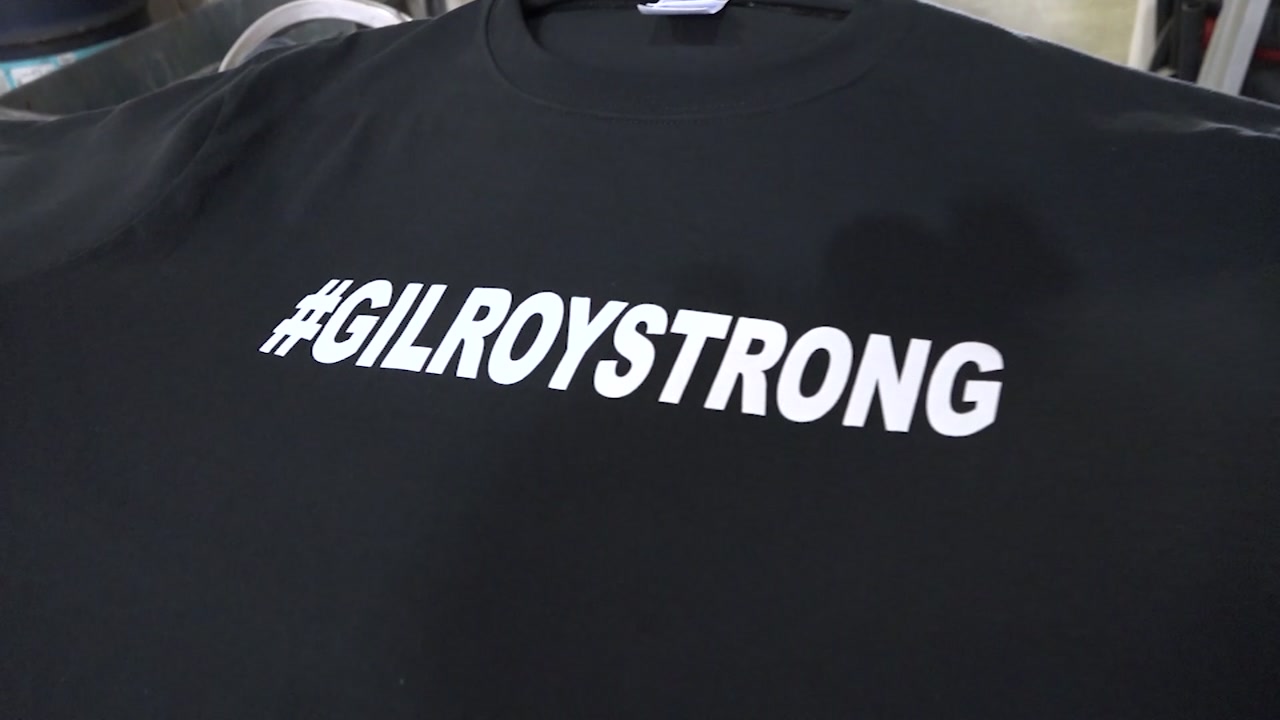 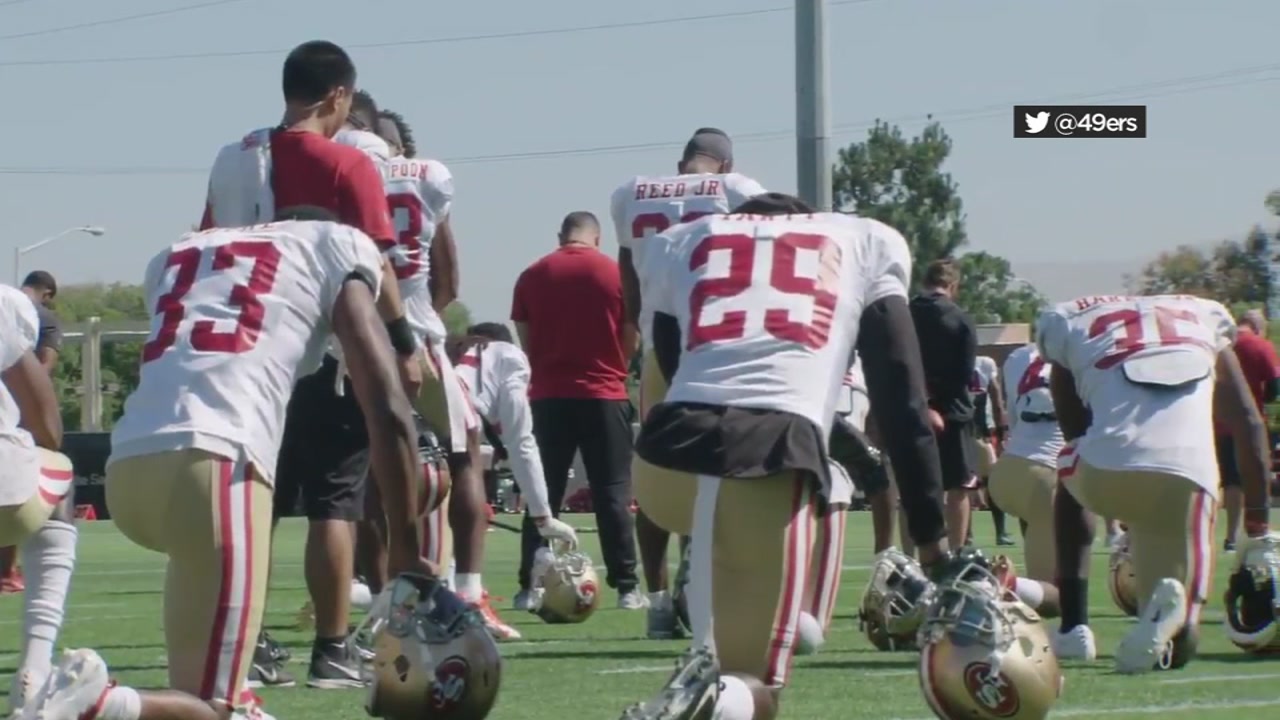