Charles So, 35, is the suspect in a road rage incident back in February where he reportedly attacked a man and took his cellphone.

SAN JOSE, Calif. (KGO) -- A San Jose teacher was arrested during the school day on Wednesday. Police say he had a loaded gun with him in a satchel.

Charles So, 35, is the suspect in a San Jose road rage incident on February 21. Police say it escalated into a strong arm robbery when So "battered the adult male victim and forcibly took the victim's cellphone."

After an investigation, an arrest warrant was issued. So was arrested at Chaboya Middle School. Officers found the loaded handgun during the arrest.

The school's website lists him as an eighth grade language arts teacher. Police and the Evergreen School District say he had just begun a new teaching job.

"This is the first time this teacher's name has actually come to my attention, and that's kind of what you want at the beginning of the year," district spokesperson Charles Crosby said. "You want teachers that are just going to work with our kids and have a great start to the year. This is anything but."

The school district says it only learned about the allegations against So on Wednesday afternoon. Crosby says So cleared background and fingerprint checks as recent as August 17.

"There was nothing in the record to show that there was anything we should worry about," Crosby added. "That's another issue that we would like a little clarity on because it's troubling."

One Chaboya Middle School parent spoke with ABC7 News off-camera and asked to remain anonymous. She says her son is a student in So's class.

"I think I'm numb, I'm numb. You hear about it happening elsewhere, you just don't think it's going to be happening in your school," she said about the loaded firearm in the classroom.

She says somewhere in the hiring process, the system ultimately failed its students.

While there is relief in knowing So is behind bars, the parents say there's also aggravation that a man accused of battering another person and forcibly taking the victim's cellphone in a road rage incident was ever allowed around kids.

"He's had anger issues, what if something have triggered him off," she said. "What if... there's a lot of what ifs!"

So was booked into the Santa Clara County jail on felony charges of robbery and possession of a firearm at a school. 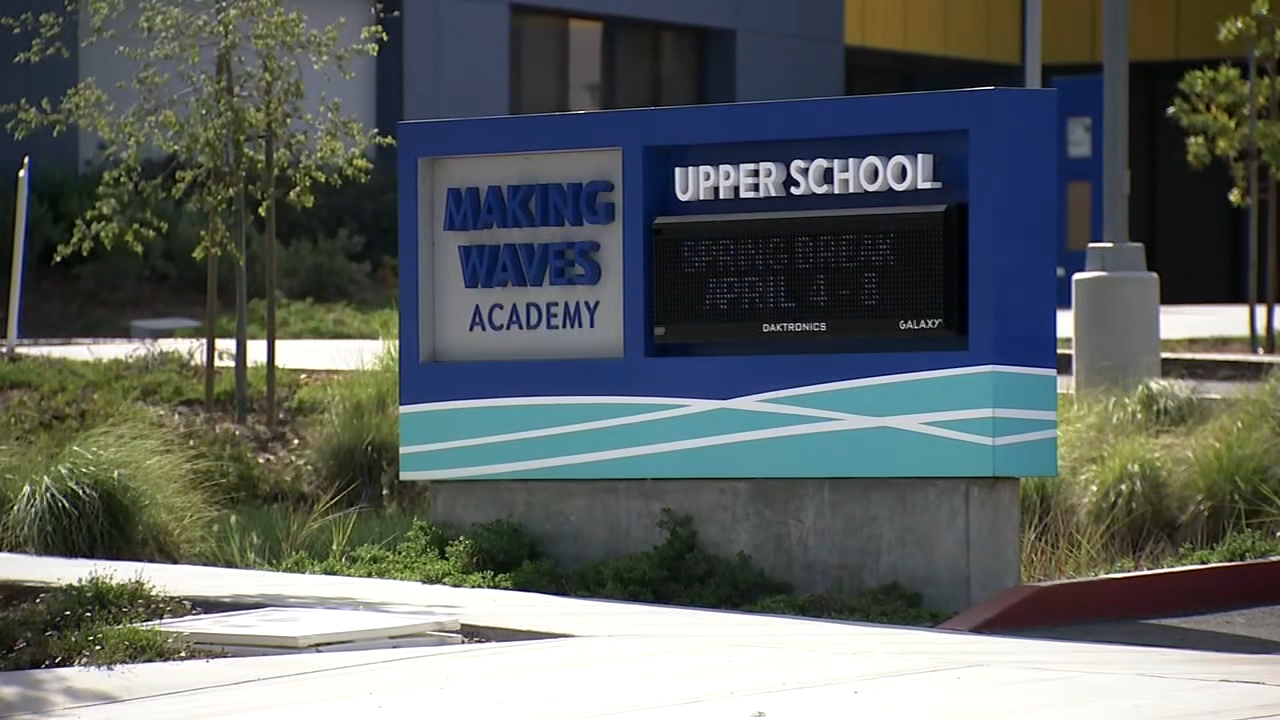 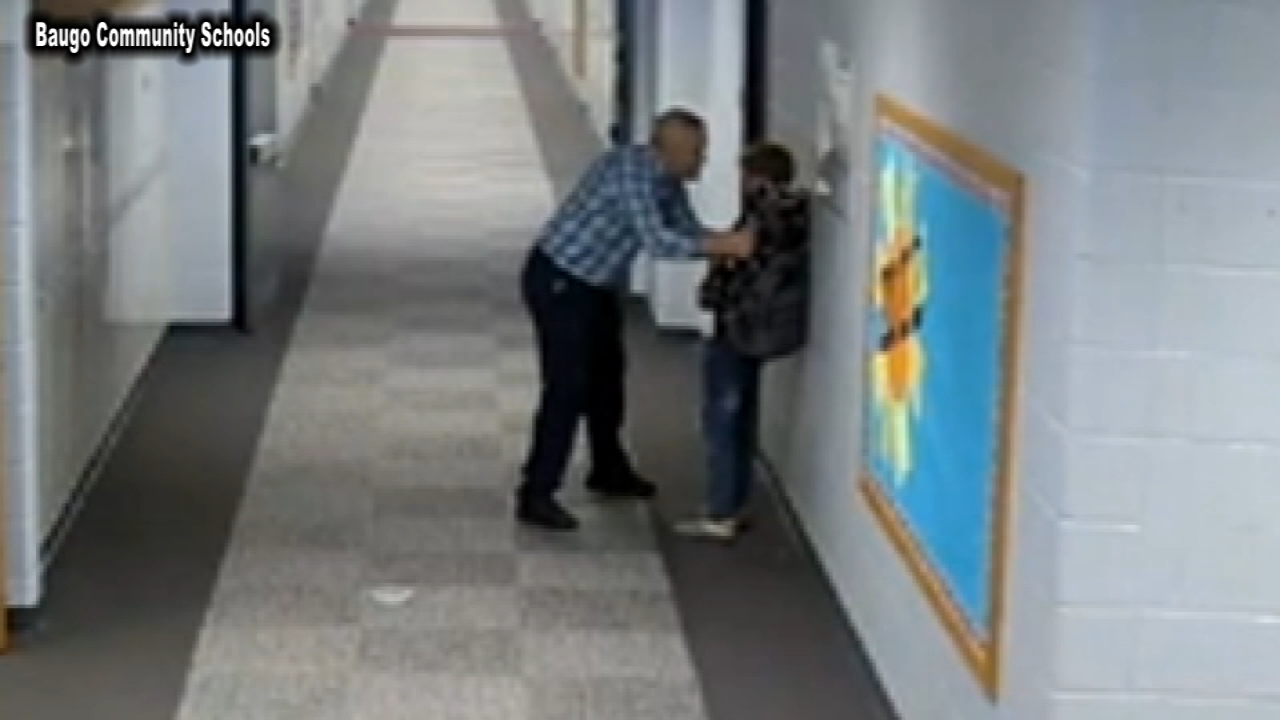 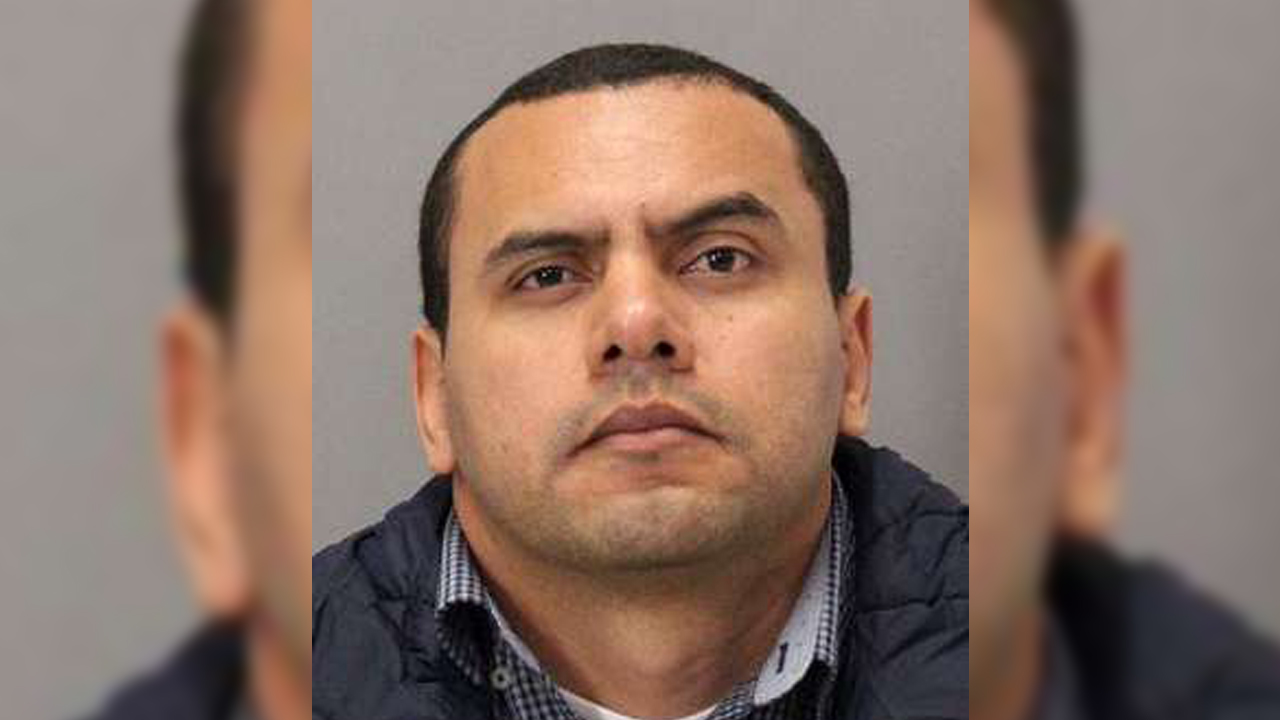