A resource officer a San Pablo school was arrested in San Francisco after allegedly buying drugs with his 2-year-old daughter in the car.

SAN PABLO, Calif. (KGO) -- San Pablo police say one of their own crossed the line from cop to criminal. An officer was arrested for allegedly buying heroin and cocaine, while his 2-year-old daughter waited in the car.

Officer Kenneth White was arrested in San Francisco's South of Market neighborhood last Wednesday. He is charged with possession of narcotics and weapons, along with child endangerment.

This is something that the San Pablo Police Department did not want to talk about, but in the name of transparency, they sat down with ABC7 News and spoke about it.

After receiving a tip, San Pablo police had undercover San Francisco officers stake out a corner at 7th and Howard streets. That's where they say White pulled up in his Ford Mustang and bought almost eight grams of heroin from 57-year-old Tim French.

White also had a loaded gun in his car, along with a 2-year-old girl in the back seat.

San Francisco Police spokesperson Officer Carlos Manfredi said, "The child belongs to Mr. White, who is the registered owner of the vehicle."

Groves told ABC7 News, "I am adamant that we make sure that the people who work in our system are putting student safety first, and that means a high level of personal accountability in their own behavior."

Helms Middle School parent Watchara Nongpakdee said, "I'm just shocked. I don't know what to say. I have goose bumps because he seemed like a nice guy."

The 32-year-old officer was already on paid leave for an unrelated conduct issue that San Pablo police could not discuss with the community.

"We want them to know this occurred and we want them to have the utmost confidence in us that we will investigate this completely," Alameda added.

Now, White's arrest could have an impact on the outcome of any case he was involved with as cop. 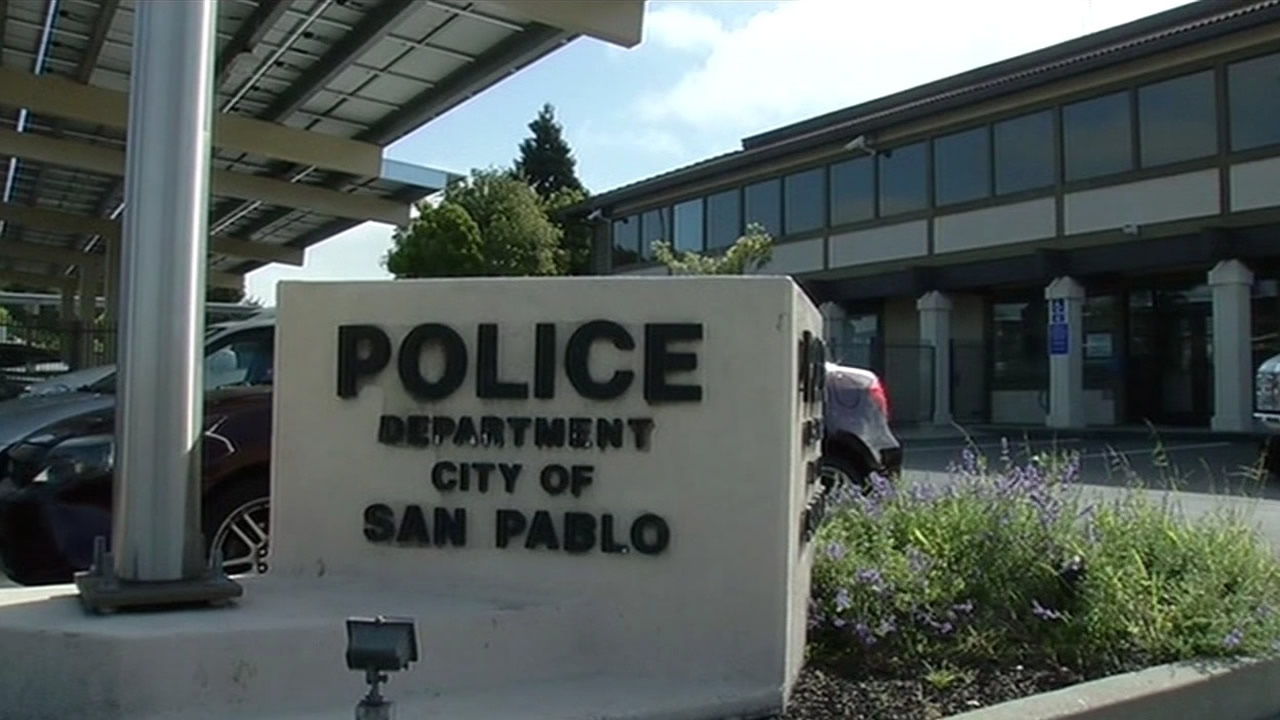