SAN JOSE, Calif. (KGO) -- Santa Clara Valley Medical Center hospital staff told ABC7 News they spent much of the weekend testing employees and patients who may have been exposed to tuberculosis. 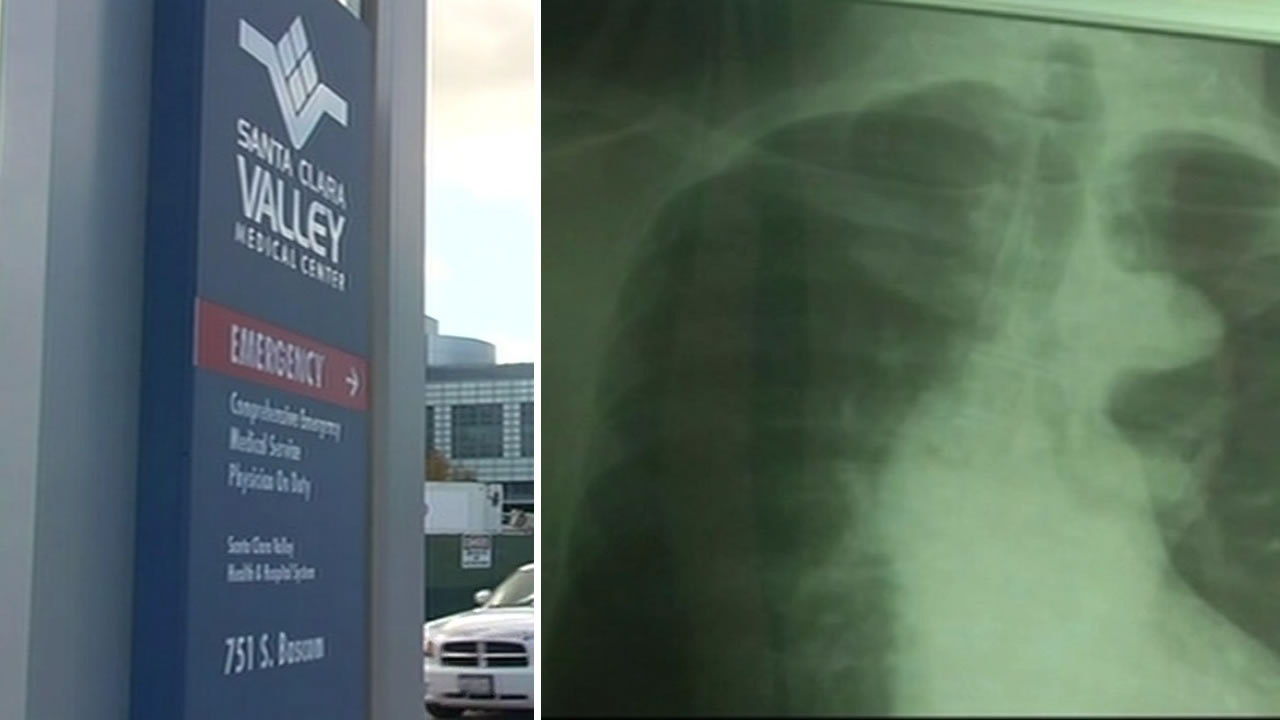