Boy afraid he'll be on 'naughty list' because of his autism 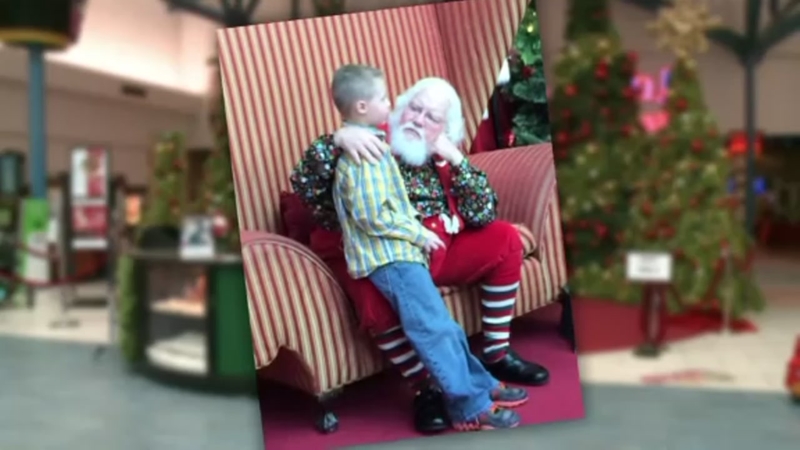 GRANDVILLE, MI -- A photo of a young boy and Santa is going viral this morning. The photo itself may seem like nothing out of the ordinary, but six-year-old Landon Johnson had just shared his fears with Santa, telling St. Nick he was worried his autism may have put him on the 'naughty list.'

But what Santa said next took all of Landon's worries away.

"After that, he said it's OK to be yourself," said Landon.

"Christmas is about love and joy, and that's what I try to bring to all the children and people that I meet here," Santa said.

Landon's mom posted the picture of Santa and Landon on Facebook, along with a thank you.