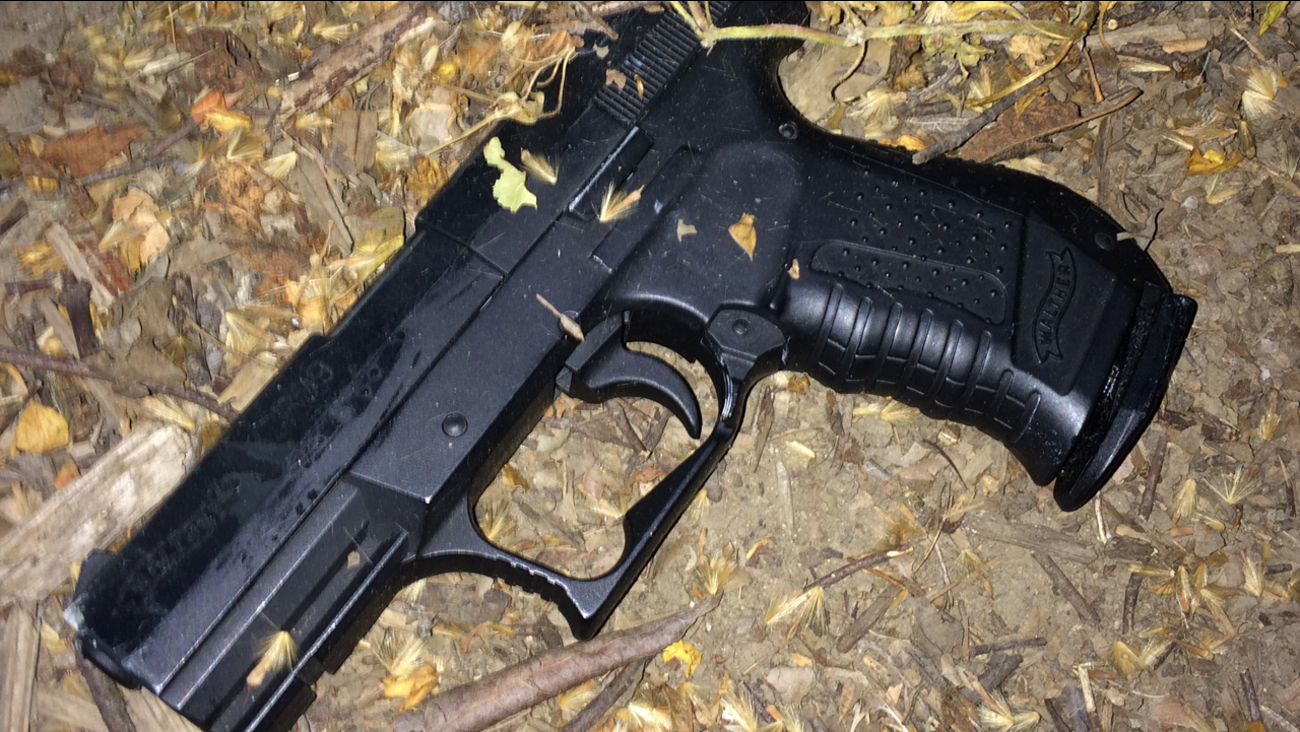 Santa Rosa police say the teenager was armed with a handgun when they responded to a call last night at Coffey Park. Police say he pointed it at officers, provoking them to open fire. Officers later determined that the gun was actually a replica firearm.

The teenager was shot in the foot, but was not seriously hurt. He is now undergoing a psychiatric evaluation.