Neighbors of closed Glider Elementary School in San Jose are concerned that a proposed policy change may lead to high-density housing in their residential area if the school site is sold to home developers.

SAN JOSE, Calif. (KGO) -- A new policy proposal expected to be adopted by the city of San Jose may solve the problem of school budget issues and housing in the city.

It may help some, but neighbors feel it will lead to issues.

It's not summer vacation in the Oak Grove School District, but Glider Elementary School in South San Jose is permanently closed, a problem in the city, victim of budget cuts and declining enrollment.

Glider was one of three schools to close permanently in 2018.

But this valuable real estate in the heart of Silicon Valley can't easily be sold, at least not yet.

"We tried to figure out a win-win for what is a way that the school districts can monetize some of the value they have in their land to pay for their services while also getting at some of the cities deep needs that we have in our community," City of San Jose Deputy Director of Citywide Planning Michael Brilliot said.

The proposal that may be adopted at the end of this year?

Make it easier for schools to sell their land.

Under current rules, San Jose school districts can only sell their properties for public use, such as private schools, churches or daycares.

But the new proposal will let them sell to private developers who could build desperately needed housing and other projects.

Williams said that neighbors have only learned about the proposed plans through district meetings and not official announcements.

They are concerned that they have not been kept in the loop enough by the Oak Grove School District.

OGSD Superintendent Jose Manzo said in a statement: "The specific future use and development of the site has not yet been decided... The District has been and will remain transparent through this process."

He adds a future meeting, likely in June, will be the time that proposals will be heard before the school board of trustees and no decision is final at this time.

Even outside of the development issue for themselves, neighbors worry about another issue.

They say class sizes are already impacted due to closing schools and this could make it worse.

"Just image how much chaos this is going to create in this neighborhood," neighbor Carlos Gonzales said. "Even if they sell this area, with 160 units, where are those kids gunna go?"

The neighbors plan to hold a rally at the school on June 10.

They have created a website to spread awareness to their neighborhood, you can visit the website here. 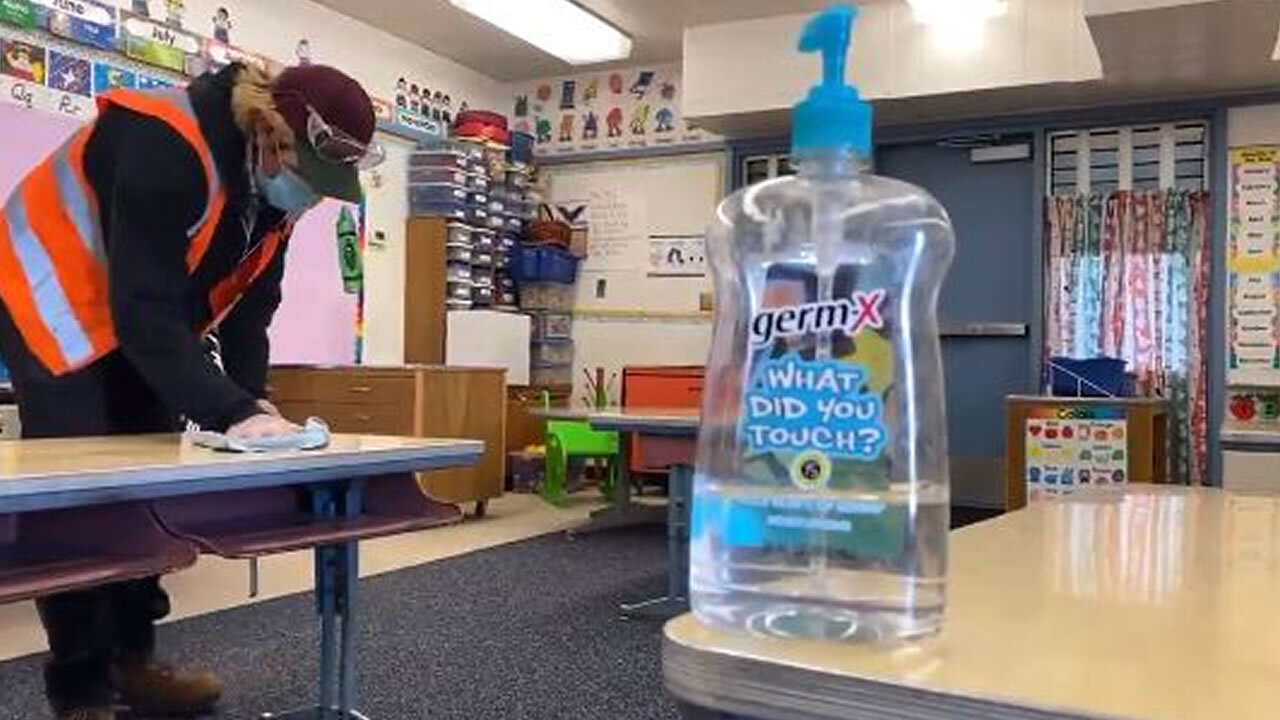