Former Sen. Barbara Boxer recounts attack near her Oakland apartment: 'Knew I was in big trouble'

Former Senator Barbara Boxer is sharing her story with ABC7 after she was assaulted and robbed of her cellphone near her apartment in Oakland Monday.

SAN FRANCISO (KGO) -- Former Senator Barbara Boxer is sharing her story after she was assaulted and robbed of her cellphone near her apartment in Oakland on Monday.

The longtime lawmaker spoke to ABC7 News about the attack.

"When I look at the news, I see mostly Asian American women, just knocked to the ground," Boxer said. "I know how it feels. It's so scary and so alarming. I was very fortunate that I didn't fall and I wasn't hurt. I was able to give them a piece of my mind... that's all I can say."

She says was taking a walk around Jack London Square around 1 p.m. like she always does when she was attacked.

"I noticed, out of the corner of my eye, it looked like someone was following me," she said. "I didn't think that much about it. A gentleman got out of the driver's seat and then came after me from the car. At that point I knew I was in big trouble. I started to kinda run. I was hit from behind very hard. I was target, walking alone on the phone, distracted on the phone. As he was running away I said... how could you do this to a grandmother?"

The person escaped by getting into a waiting car.

A $2,000 reward is being offered for information leading to an arrest. 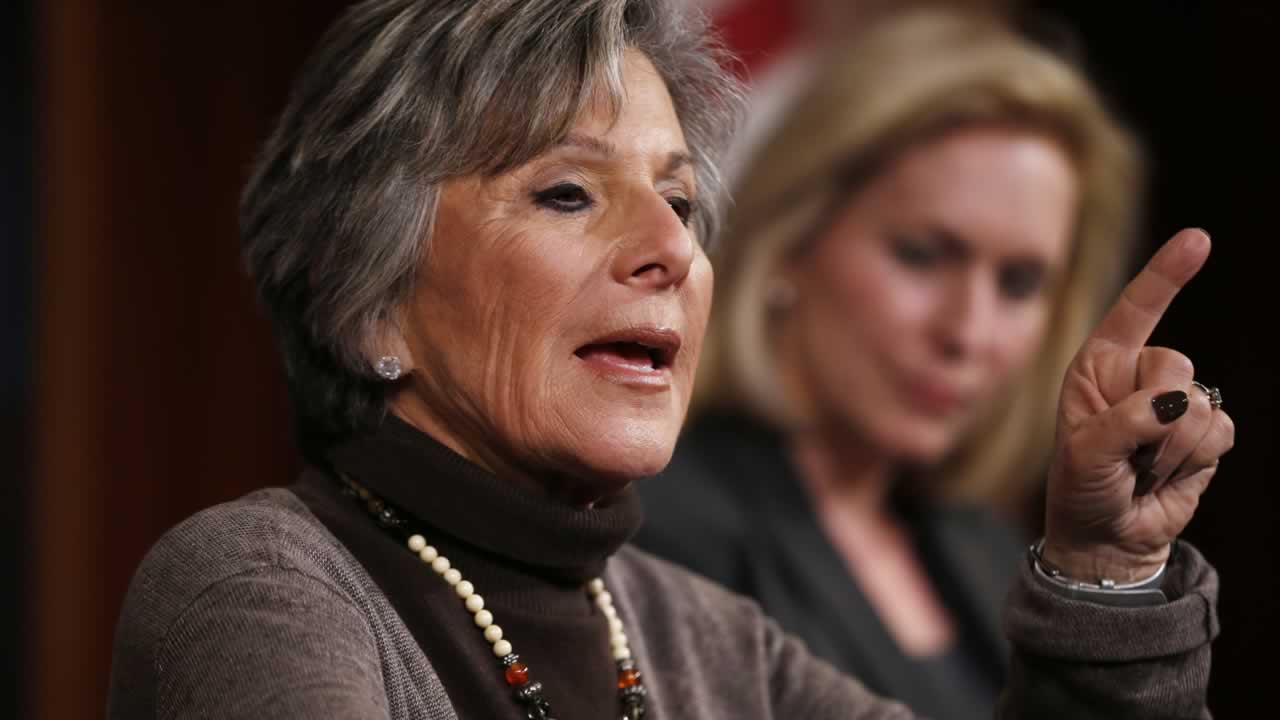 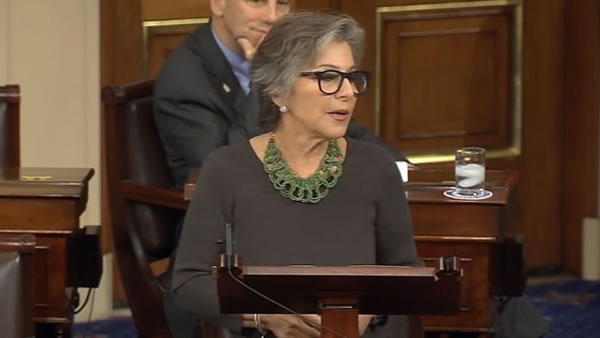 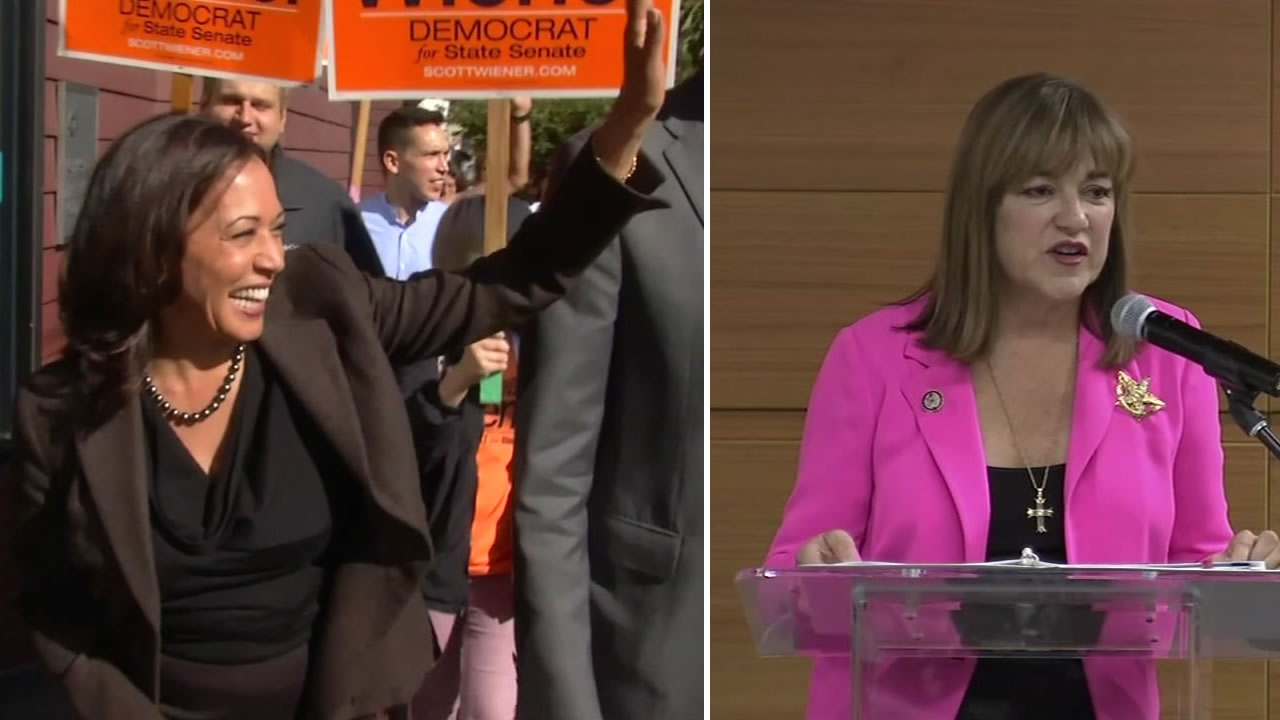