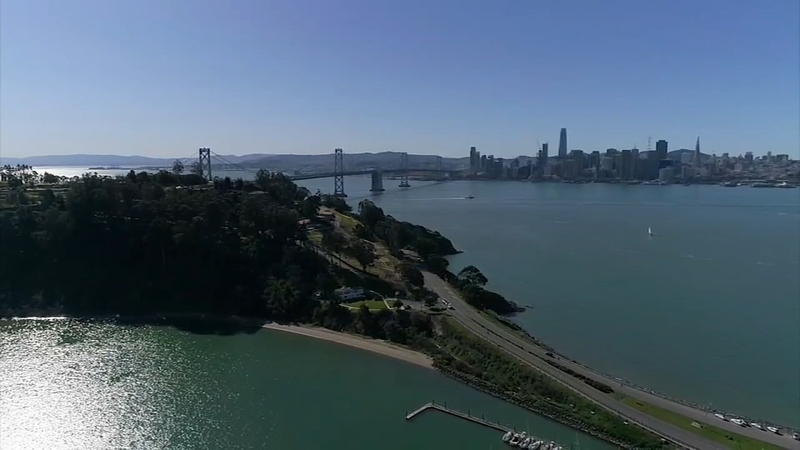 SAN FRANCISCO (KGO) -- When it comes to spending for climate change and the environment, San Francisco Bay's ship may finally be coming in. Congresswoman Jackie Speier recently pushed through $24 million in funding for the EPA's Bay restoration projects in the new federal budget. That's roughly triple the normal amount, and long overdue according to David Lewis, of the nonprofit Save the Bay.

"Yeah, federal funding for San Francisco Bay has been a fraction of what Chesapeake and Puget Sound and other bays receive. This is a huge boost for accelerating wetland restoration and cleaning up water quality in the bay," Lewis points out.

While the increased EPA funding will be a welcome boost for shoreline restoration, other advocates say an historic surge in spending for Bay Area environmental projects could be just around the corner, fueled by money from Gov. Gavin Newsom's climate resilience package coupled with funds from the $1.2 trillion federal infrastructure plan.

As the pressure on California's water supply grows more intense due to drought, Huntington Beach could begin the process of producing their own.

"And that can make a trend historically transformative," says Warner Chabot of the San Francisco Estuary Institute. "Launching that could make the Bay Area frankly a national model of how an urban region of 8 million people at the edge of the sea tackles climate adaptation."

"So we need to start now, to get the concept of we're not going to fight each other. We're not going to have a food fight. But we're actually going to recognize that climate change is a regional issue," he believes

If the planning is effective, they believe the Bay Area could begin a transformation that's critical to surviving the effects of climate change.

"It's encouraging to see the congressional delegation getting more resources for San Francisco Bay. And frankly, we need an order of magnitude higher investment over the next decade, to keep the bay clean and healthy, in the face of climate change," Lewis said.