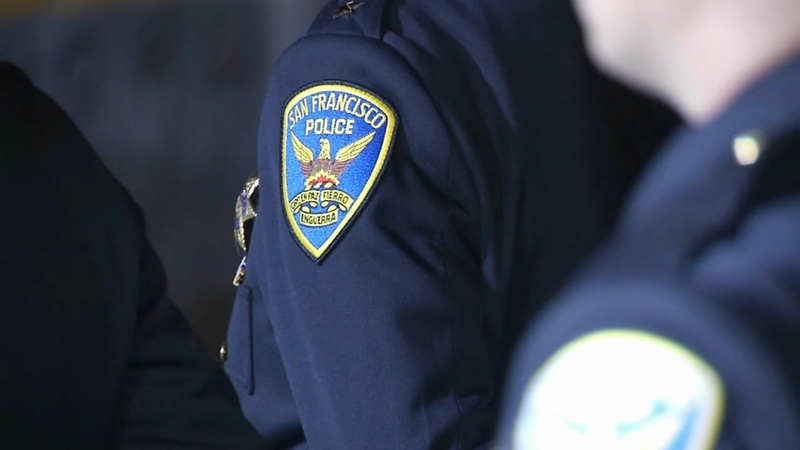 Chief Bill Scott has said he will pull out of an MOU agreement that expires next week and one that currently allows the district attorney's office to investigate officer-involved shooting cases. The chief says the DA's office is not following the rules, something that SF District Attorney Chesa Boudin says is not true.

The current MOU agreement gives the district attorney's office the power to investigate police shootings and other police use-of-force cases. The chief says the D.A.'s office isn't holding up their part of the agreement by not giving them certain details in cases involving officers. Here is some of what has been said Wednesday night.

"In situations where investigations are closed, where charges have been filed, discovery has happened, we believe some of those documents, some of those interviews that we had no knowledge occurred, should be shared with police department," said San Francisco Police Chief Bill Scott.

RELATED: SFPD chief defends decision to back out of MOU agreement with district attorney's office

"Do you recognize the role in authority of this commission to determine oversight, of not just the department but you as the administrator of the department?" said police commissioner John Hamasaki.

"I'm doing everything I can to work and resolve these issues. I'm at the table and going to stay at the table, we're working with the California Attorney General to put measures in place in the interim," said Chief Scott.

District Attorney Chesa Boudin has previously said that the MOU agreement is working. He has said fatal officer shootings have dramatically declined and pointed at this being a reason why. We spoke with Cristine Soto DeBarry, former Chief of staff for George Gascon and Chesa Boudin, and currently with Prosecutors Alliance.

"I negotiated the MOU with Chief Scott, the Police Officers Association. That was a very lengthy process, it took us three years to get to an agreement, which is why it's so critical that this MOU not be allowed to lapse while they go back to the table, we have to have this agreement in place," said DeBarry.

Chief Scott says he does back independent investigations. Wednesday night he told the commission that he is actively working with the D.A.'s office and the California Attorney general. Scott says they are working at an interim agreement to put in place when this current MOU agreement expires February 23rd. The commission plans to hold an emergency meeting next week on either Tuesday or Wednesday to make sure some sort of agreement is in place before the current one expires.