NEW YORK -- ABC's "Shark Tank" is back for lucky season number 13. It kicks off with guest shark Emma Grede, the CEO and co-founder of Good American and founding partner of SKIMS.

Grede launched Good American with Khloé Kardashian to empower all women to celebrate their bodies with confidence and offer high-quality designs in all sizes.

"For me it was literally a dream come true to be on the panel," Grede said.

She came on the show with a mission.

"It's much more about supporting women, Black women, founders of color, that's really what I was focused on," Grede said. "We all know the stats, the investment and the fundraising is low on the ground for certain groups, especially women and so for me, that was really my focus."

Meantime, longtime shark Mark Cuban said that he feels a responsibility in the products he and the show support.

"I always feel that little parental thing towards our viewers. We have tens of millions of people who, with all the repeats, will see any given episode, and I don't want somebody who makes a claim without backing it up to, you know, cause someone to buy their product," Cuban said.

When asked if he regretted going so hard against some products that make medical claims without backing it up, he said he should have gone even harder.

"There's been a couple where I should have gone harder and they edited out the hard stuff," Cuban said. 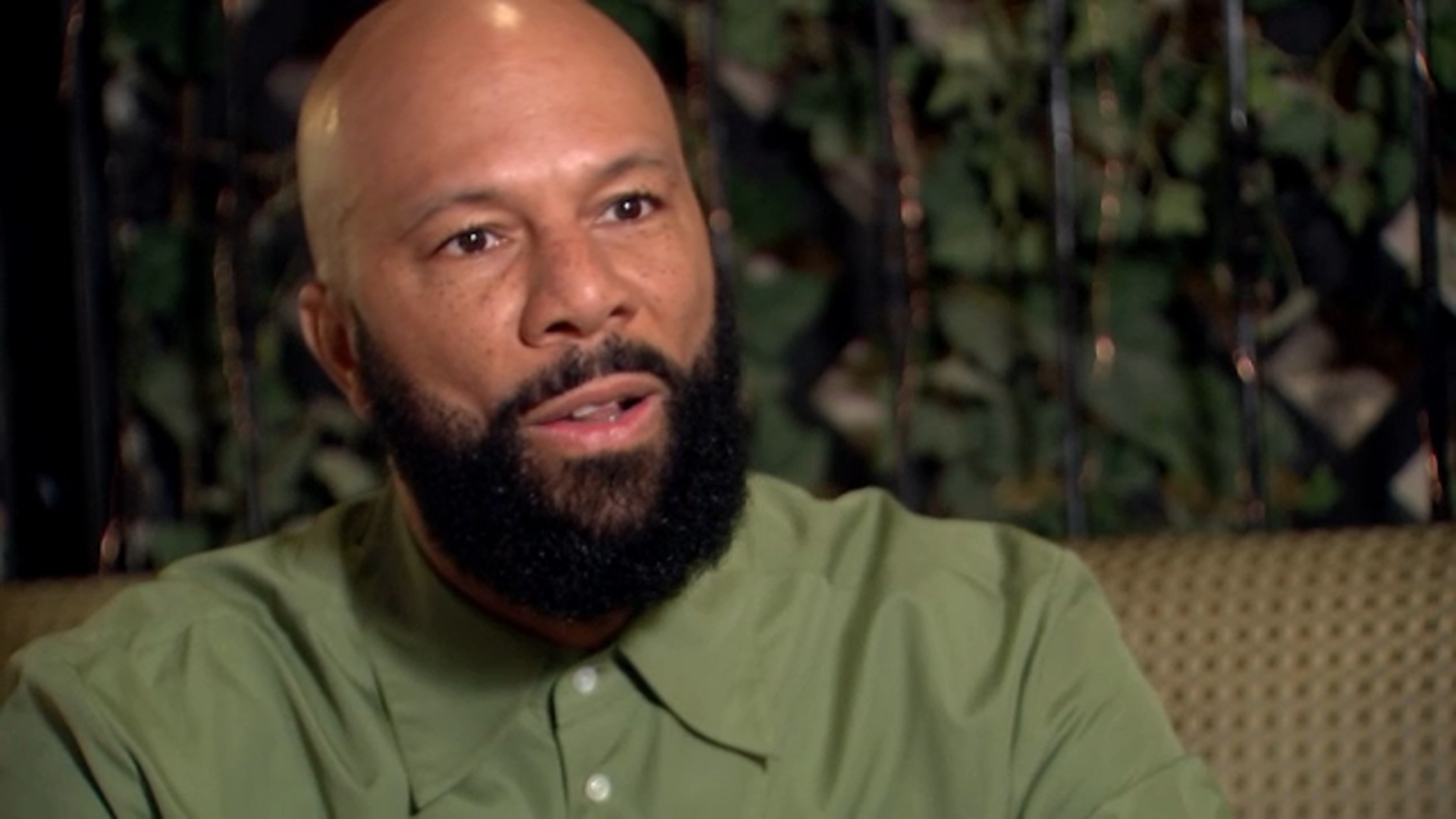