On Tuesday, Jan 27, just after 4 p.m. on the 1700 block of Ingalls Street, 32-year-old San Francisco resident Maria Soza was fatally shot while watching her children play in front of her home, according to police. 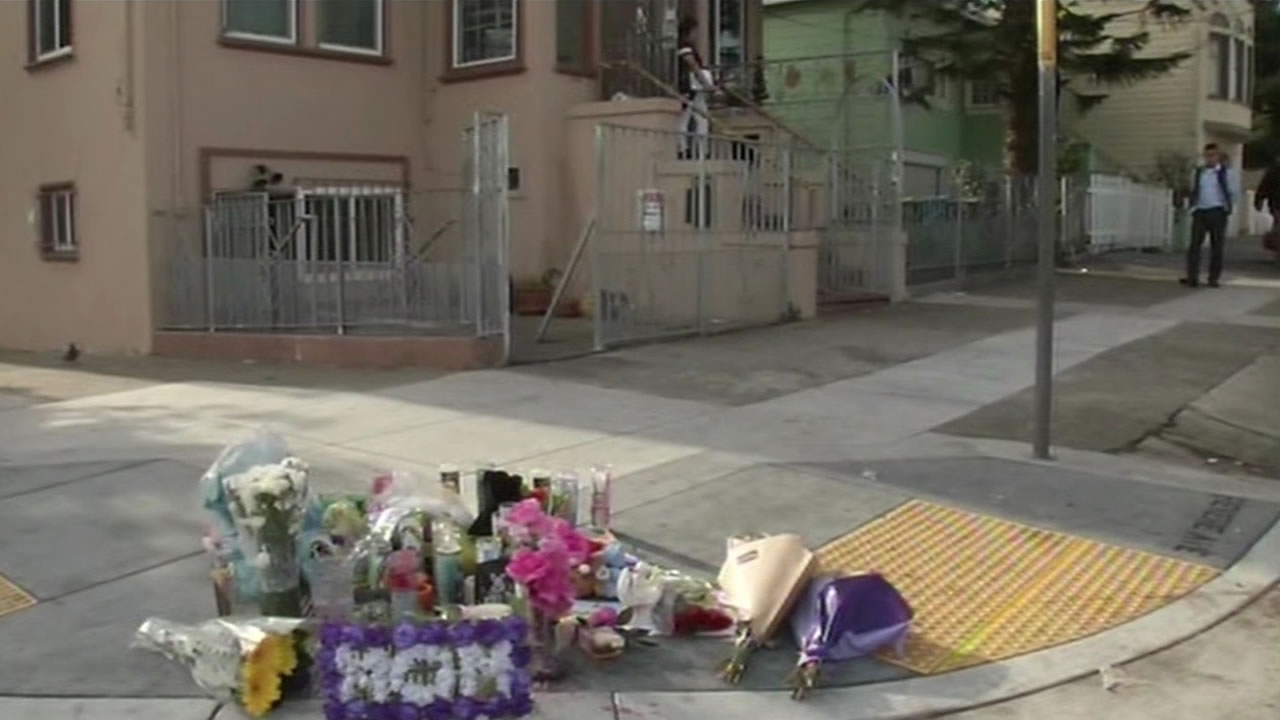 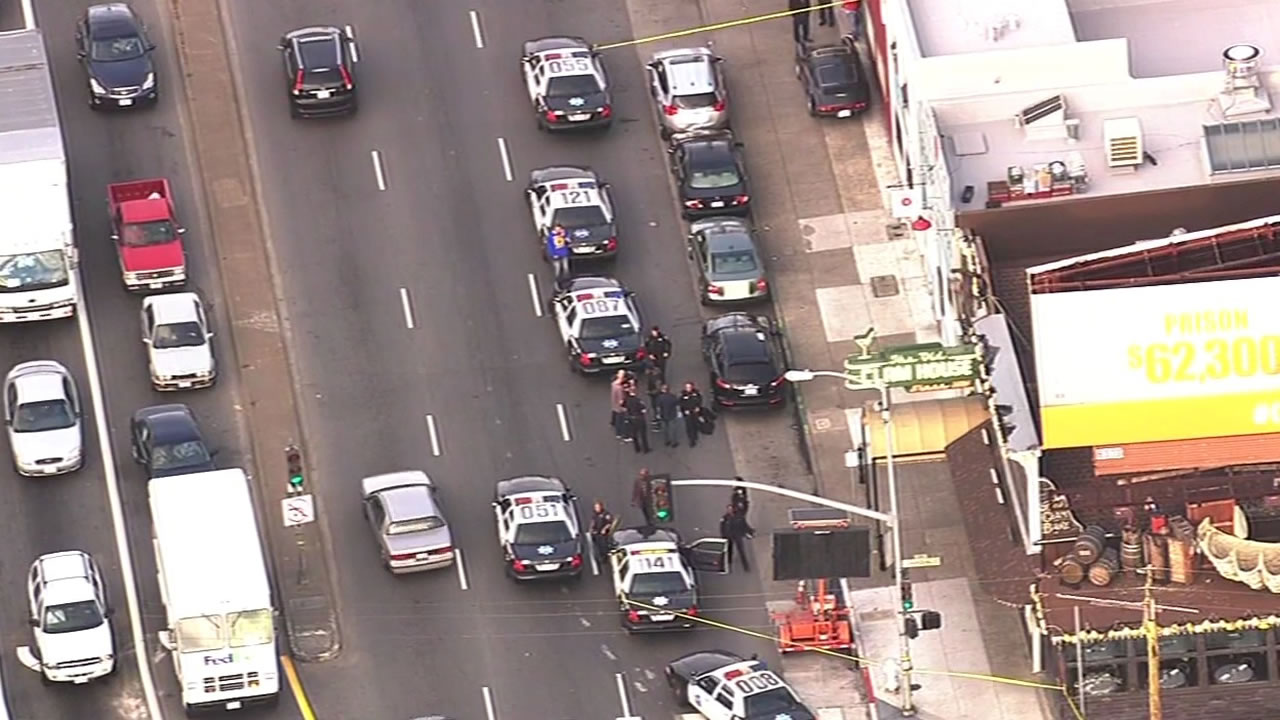