KGO
SAN FRANCISCO (KGO) -- The sister and a good friend of the Twin Peaks murder victim say they want accountability for the mistaken release from custody of one of her brother's accused killers days before his death.

Lorrie French the murder victim's sister and his good friend Brian Higginbotham still can't believe Lamonte Mims, one of the two murder suspects, was mistakenly released from custody five days before the shooting.

The city's pretrial diversion project uses a form with nine questions to assess whether an inmate should be released or go to jail after an arrest.

Mim's was to be arraigned July 11th on firearms charges. The judge, prosecutor, and defense attorney met with pretrial diversion staffers, who showed them their risk assessment scores for Mims.

Questions number 9 on the assessment was, did Mims have a prior sentence for which he served time? He responded "no", but the correct answer should have been yes.

He had served three months for violating probation on a felony burglary conviction in San Mateo.

Under the assumption that the assessment was accurate, the judge released Mims with certain conditions.

"Ed was essentially ambushed and killed for a camera over a one point error on a math test essentially," said Brian Higginbotham, a friend of French.

He says he's angry at the prosecutor and the whole legal assessment process.

"Nobody opposed it, thank you district attorney. And the PSA just to come out and say yeah, we made a mistake," said French.

Lorrie French, the victim's sister, says on Tuesday she got a letter from the head of the pretrial diversion to the judges, saying if the assessment was correct, they would not have recommended release.

"The system is broken. And something has got to...some body has got to be accountable for it," said French.
Report a correction or typo
Related topics:
san franciscotwin peakscrimearrestmurderbay areafatal shootingcourt casesfpdviolenceinvestigation
Copyright © 2021 KGO-TV. All Rights Reserved.
RELATED 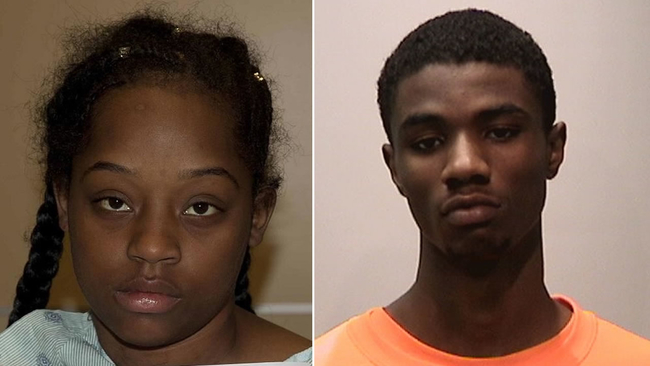