Michelle Obama is the most admired woman in America, poll finds 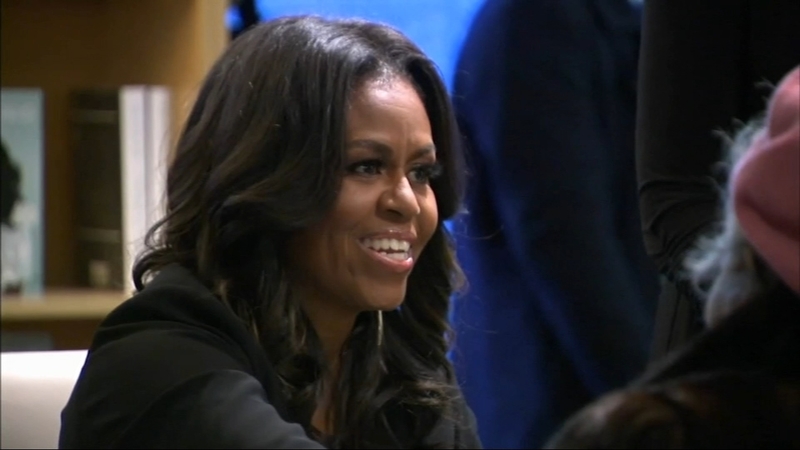 A former First Lady has bested another to become the most admired woman in America.

In a Gallop poll released Thursday, First Lady Michelle Obama was voted the woman admired most by Americans this year.

Obama has been on tour promoting her best-selling memoir -- "Becoming."

The top spot was held by Hillary Clinton for 17 years.

Gallup noted Clinton has appeared in the top 10 more than any other woman.

Obama finished second to her three times before.

The poll, conducted every year but one since 1946, asked Americans, "in an open-ended question, to name the man and woman living anywhere in the world today whom they admire most." 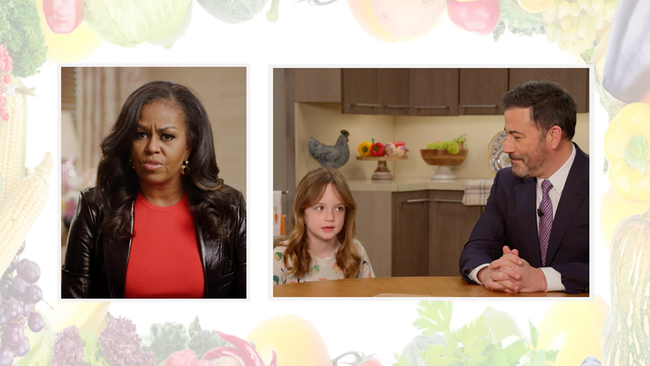 Can Michelle Obama get Jimmy Kimmel's daughter to eat vegetables?