OAKLAND, Calif. (KGO) -- There was a moment of unexpected emotion to start a round table of regional leaders on homelessness at St. Vincent de Paul in Oakland, one to discuss the findings of a new report from the Bay Area Council.

As Mayor Libby Schaaf began her remarks, a formerly homeless man, Marcus Bishop approached her for a hug.

"I'm sorry you're making me a little un-mayoral right now," said Schaaf with tears in her eyes.

Until recently, Bishop was one of nearly 30,000 people living on the streets in the Bay Area. The number is enough to populate a small city in the Bay Area, according to a new study from the Bay Area Council.

"People have made certain assumptions about the homeless," said BAC Chair Bernard Tyson, "who they are, where they come from and part of this is the data fact-finding. Many of them are from the Bay Area."

"We're putting a lot of resources into this problem, but we're not necessarily making a dent in it," said Jeff Bellisario, one of the co-authors of the study. "And as we see it we really need a regional solution. It's a regional problem."

The study found some cities and counties do better than others when it comes to solutions, citing Oakland's community cabins program as one.

"These are at least half as expensive as traditional shelters and very expensive at moving people out to permanent and traditional housing," explained Schaaf, who cited a 70 percent success rate for the cabin program.

The report says it will take $12 billion and many decades to fix the problem and much greater coordination among state and local agencies.

"The mayor helped me through a lot of my struggles," said Bishop, who said Schaaf recently visited him in his new apartment.

But, Bishop knows all too well, he is one of the lucky ones. Solutions to homelessness for many don't come easily, if at all.

"What are we going to do to help them? To stabilize them?" asked Bishop. "We can't just give them handouts. That's for sure."

You can read the full report here. 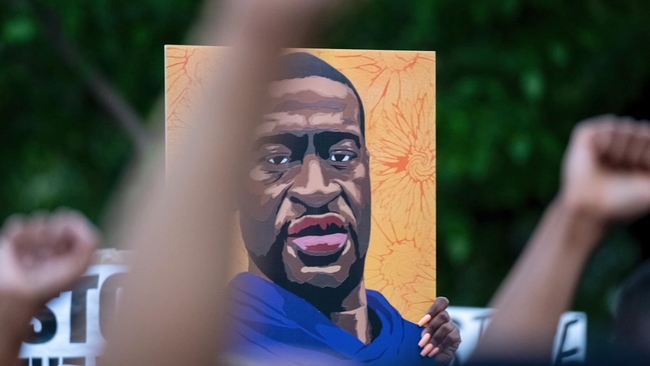 Was justice reached in Chauvin verdict? Some say 'not yet' 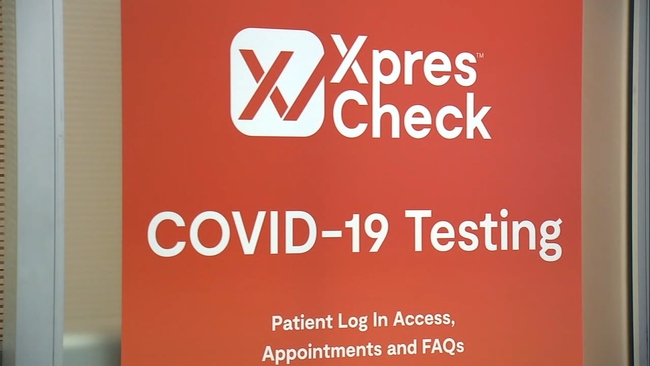 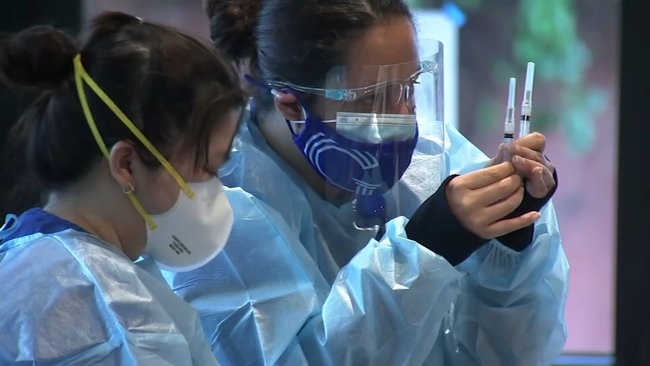 Why vaccine supply is rising in South Bay, but dropping in SF
More Videos
From CNN Newsource affiliates
TOP STORIES