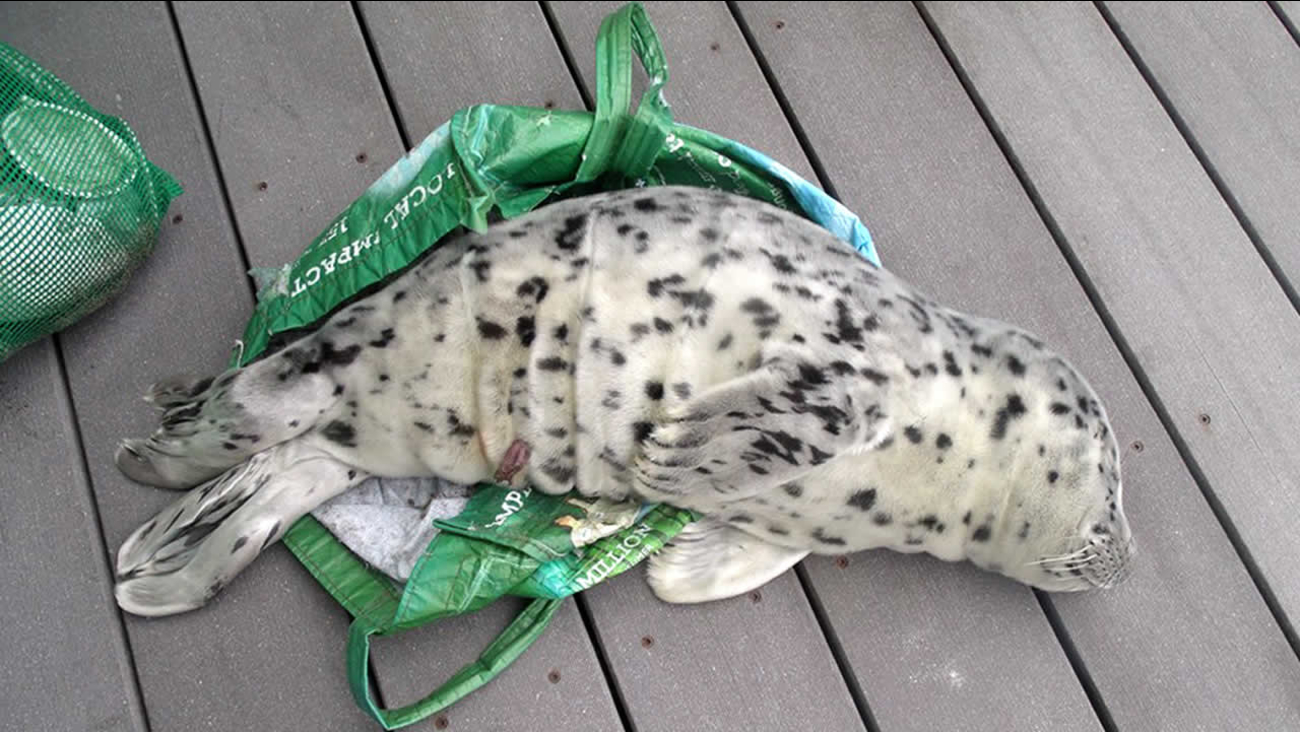 ABCNews
WESTPORT, Wash. -- A harbor seal pup was recently euthanized by wildlife officials in Washington state after it was carried off a beach by a woman who mistakenly thought the seal had been abandoned, according to the National Oceanic and Atmospheric Administration West Coast Marine Mammal Stranding Network.

Flooding an issue in Australia, as rain battles fires 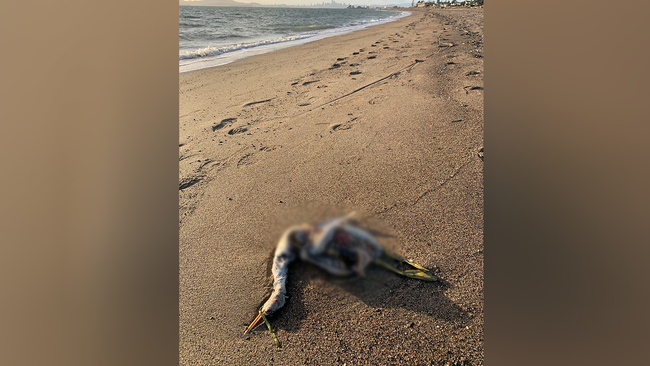 Dead birds washing up at beach in Alameda, possibly linked to king tides 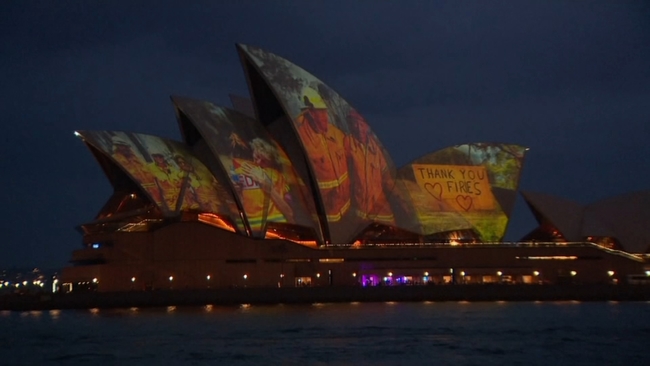