KGO
By Kris Reyes
SAN JOSE, Calif. (KGO) -- Two weeks ago, John Phillips was doing a good deed for his mother when his parked e-bike was stolen in Pittsburg. His wife, Carmel, made a plea on ABC7, sharing the story of her husband's diagnosis in 2017 of Alzheimer's Disease.

John can't work or drive a car. So, his e-bike was more than just a bike.

It's the only mode of transportation that can still give him the feeling of independence, freedom and autonomy. Losing the bike was a big blow, a blow that Francis Lee, who originally sold him the bike, could not ignore.

Lee designs, builds and sells the bikes under the company he founded in 2018, SV Ebikes. The San Jose startup knew they had to do something for John. Lee sent Carmel, this text message :

My goal in life is to make a positive mark on the world, it would be my great honour to give you a bike.

"What you said was perfect, it gave me the ability to accept something that normally, we wouldn't," said Carmel Phillips of the very generous gift.

John's new e-bike has a GPS tracking device and an alarm system, worth $4,900. Lee said he didn't think twice about the gift.

"It just touched our hearts, most people who purchase these things are looking for recreation. We didn't realize that it was serving someone in such an incredible way," said Lee. 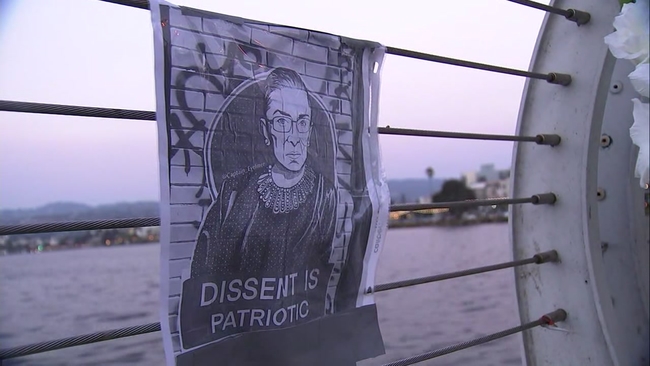